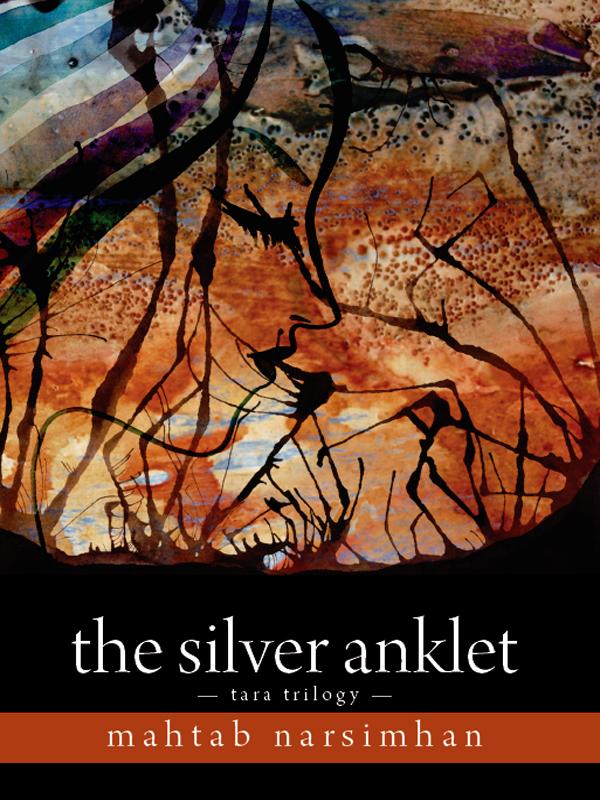 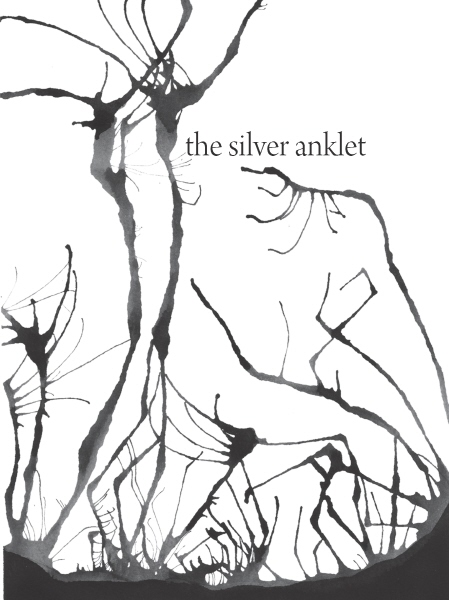 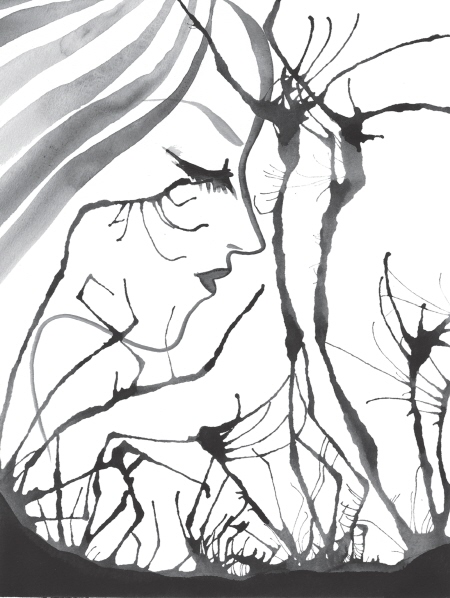 All rights reserved. No part of this publication may be reproduced, stored in a retrieval system, or transmitted in any form or by any means, electronic, mechanical, photocopying, recording, or otherwise (except for brief passages for purposes of review) without the prior permission of Dundurn Press. Permission to photocopy should be requested from Access Copyright.

The silver anklet / by Mahtab Narsimhan.

We acknowledge the support of the
Canada Council for the Arts
and the
Ontario Arts Council
for our publishing program. We also acknowledge the financial support of the
Government of Canada
through the
Book Publishing Industry Development Program
and
The Association for the
Export of Canadian Books
, and the
Government of Ontario
through the
Ontario Book Publishers
Tax Credit program
, and the
Ontario Media Development Corporation
.

Care has been taken to trace the ownership of copyright material used in this book. The author and the publisher welcome any information enabling them to rectify any references or credits in subsequent editions.

Printed and Bound in Canada.

For Vicky, Mazarine, and Aziz

Two - Five into the Forest

Twelve - The Pit and the Plan

Fourteen - Race to the River

Eighteen - The Voice of Madness

Nineteen - Into the Cave

T
he patch of sunlight at the edge of the forest had an odd look; dirty yellow and striped. Tara squinted hard and before her very eyes it moved, took shape, stood up: a yellow-eyed hyena! Glistening ropes of drool swung from its powerful jaws. It opened its mouth, revealing a jagged row of dirty teeth. It laughed.

“Ananth!” yelled Tara. She stumbled backward at the edge of the fairgrounds, not taking her eyes off the beast that hadn't taken its eyes off her. She whirled round. “COME QUICK!”

Ananth dropped the ice-lollies he had just bought from a vendor and ran toward her. “What's the matter?” he called out. “What happened?”

“Faster! Oh my God! Just look.” Tara was paralyzed by the vision. The hyena retreated into thick bushes at the edge of the forest till only its snout showed.

Tara turned to face Ananth. Turned back. It was gone.

“Here,” said Tara. She jabbed the air with her finger. “I saw a huge hyena right here and it was staring at me. Oh God, Ananth, it was
massive
. It looked â I don't know â hungryâ¦”

Ananth stared at her for a moment, aghast, uncomprehending. Then he burst out laughing. “Good one, Tara. You're kidding, right? That was brilliant!”

“Ananth, stop laughing. I'm serious. I saw the hyena as clearly as I see you.
Stop laughing, I said!
”

“That's enough, Tara.” Ananth pulled her toward the fair. “Joke's over.”

All around them the annual fair in the village of Ambala was at its peak of colour and noise. Along the periphery of the field, vendors hawked their wares: clothes, pots and pans, jewellery and handmade crafts. In the centre of the grounds the rides whizzed around. The food stalls, selling everything from sweets and snacks to biryani, thronged with people.

“I'm not joking,” said Tara. She wanted to shake that smirk off his face. Why wouldn't he believe her?

Ananth stopped near one of the stalls and pointed to the ground. Two damp patches littered with wooden sticks marked the spot where he had thrown the ice-lollies. “Couldn't you have played your joke after we finished those? What a waste! You're buying the next round.”

Tara resolutely looked away, refusing to answer him. Had she really imagined it? Was it just the midday heat that had made her see that horrible beast? Those searing yellow eyes and powerful jaws still made her pulse race. She shuddered, absolutely sure she hadn't been dreaming and met Ananth's gaze defiantly.

“Hyenas haven't been seen in the Kalesar forest for years, Tara. If you had to pick an animal to yell about, you could have at least picked something like â I don't know â maybe a wild boar? We have plenty of those â¦”

“I know what I saw. You can say what you like.” She glared at Ananth. He may have been her brother, but at this moment she had not a gram of sisterly feeling toward him.

“
Didi
,” a voice cried. “Didi, Didi, I want some more money!” Tara's anger melted away instantly at the sight of her younger brother, Suraj. He raced up to her and tugged at her sleeve, his best friend Rohan close behind.

“You can't have spent your money
already
,” said Tara
.
“We've been here for just over an hour!”

“We did, Tara-didi,” Rohan said. “Please, just enough for another ride on the Ferris wheel.
Pleeease?
”

The wooden Ferris wheel, its giant spokes covered with red, blue, and green ribbons, whizzed through the air, holding screaming children in its many-cupped arms. Beside it, a battered merry-go-round with black and white horses bobbed up and down, slicing through the cloud of heat and flies. Tinny Hindi music blared from a speaker mounted on its ragged canopy. Children stood impatiently in double lines, awaiting their turn.