“Mmmmmmmmm!” I managed as he began to pummel me.

I felt the head of his cock get bigger inside of me. Hank started to moan, and I felt his balls begin to slap against my ass.

“Take it Austin! Take my seed!” Hank yelled as he pulled my hair.

He collapsed on top of me in a heap...dripping with sweat.

His hairy chest rubbed against me. I was in heaven with his cock still buried deep inside of me. It had been every teenage dream of mine come true. Hank had been amazing, dominant and powerful...just like I had always fantasized.

After a few moments, Hank slipped his cock out of my ass. Next, he removed the bandana from in between my teeth. Then, he yanked the briefs out of my mouth.

“I love you, Austin,” Hank whispered in my ear. “I’ve always loved you, boy. Now, you are mine forever.”

“I love you too, Hank,” I replied as I felt one of his thick fingers begin to work its way into my cum-filled hole. “I want to spend the rest of my life making you happy and taking care of you.”

“It is decided. Tomorrow, I will make you my wife,” he said pulling out a gold band out of the drawer. “This here is your real birthday gift.”

It was beautiful. My tied wrists wanted to touch it...To feel it on my finger. It symbolized the promise that we were going to make to each other tomorrow. Tears streamed down my face.

“Ya can’t have it until I slip that ring on your finger as my wife in just a couple of hours,” He took the box sat it on the nightstand. Suddenly, he put his hand over my mouth and removed his finger from my hole. Then, I felt the head of his uncut 10 and a half inches push against the opening of my pucker.  “Until then, I plan on takin’ my dues as your husband all night long.... Tomorrow, we will be man and wife....”

Unlike many gay erotica authors, I am actually a gay male. Currently, I live in Memphis, TN and am happily single. I do enjoy hearing from my readers, so feel free to drop me a line and let me know if you enjoyed
The Substitute Wife
at [email protected]

Thank you so much for downloading a copy!

Other Titles from Keegan Kennedy:

by Keith Yates (my alter ego) 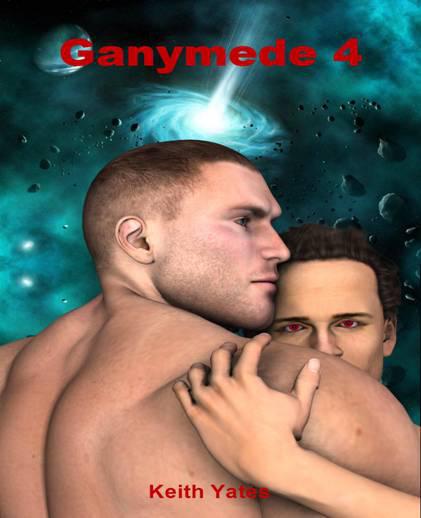 Ganymede 4 is a controversial and sexually-charged gay science fiction epic novel. A Terran Empire starship is pulled into a wormhole on the other side of the galaxy. The ill-fated ship crashes on a strange and uncharted planet. Star-crossed former lovers, Burke Wolfhampton and Sitka Drakos lead a small group of survivors in an effort to build a new life on a hostile world.

Dude, The Coach Wants to See You: 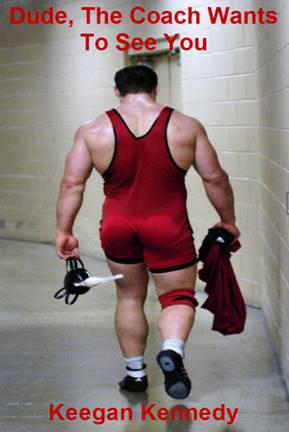 After a poor performance in a wrestling exhibition, high school wrestler, Rob Hill, gets called into the coach's office. Power top, Coach Murdock wants far more from young Rob than just an apology....

The Son I Never Had: 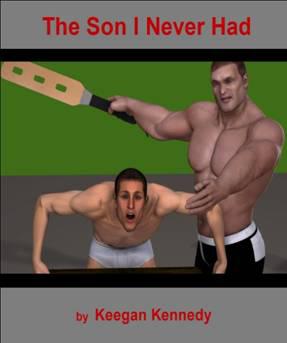 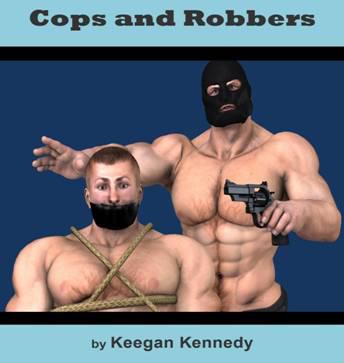 For many, Cops and Robbers is the ultimate role play fantasy. For young cop, Josh Castle, it is about to become his reality....
Fresh out of the police academy, Josh Castle is restless and wanting and make a name for himself. Impetuous, the rookie cop follows a tip and gets kidnapped and taken hostage by a ruthless bank robber with a taste for submissive younger men.
The rookie cop's life is turned upside by Zeke Harrington, the control-freak bank robber, who claims the young jock as his boy and decides to hold onto Josh at all costs. 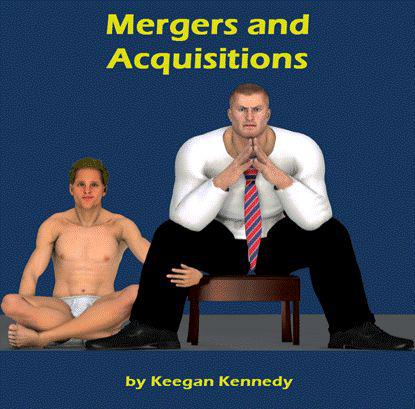 Hot Atlanta bottom, Shane Connelly, works a white collar job in an office building. His boss, Burke Houston, is the son of the founder of the company and an asshole. The untamed bottom and the mean, ex-football jock turned executive go head to head. Shane finds out - once and for all - who is really in charge. 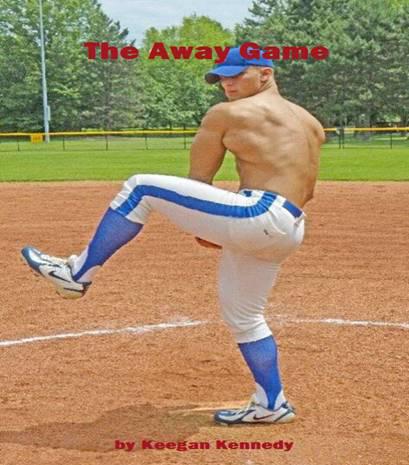 After losing the playoffs, baseball jocks, Brock and Davey, share a motel room after their disappointing away game. Little does Davey know that Brock has always wanted a little brother and has his eye on him for that role. With the help of a 12 pack of beer, Brock subdues young Davey, ties him up and teaches him how to please his new big brother....

Under the Tall Pines - Episode One thru Twelve: 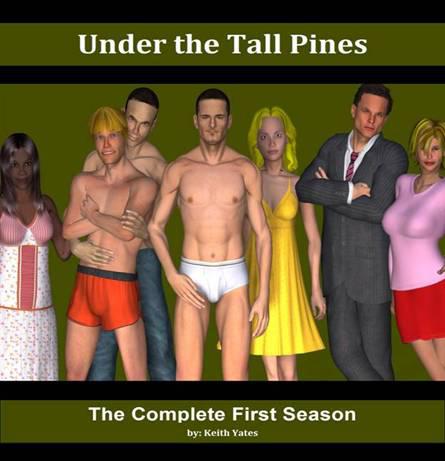