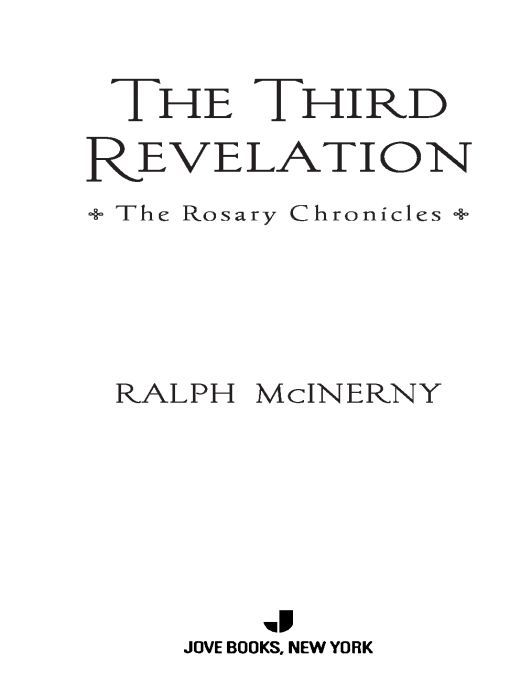 Table of Contents
Title Page
Copyright Page
Dedication
Â
PART I
Chapter ONE
Chapter TWO
CHAPTER THREE
CHAPTER FOUR
CHAPTER FIVE
Â
PART II
CHAPTER ONE
CHAPTER TWO
CHAPTER THREE
CHAPTER FOUR
CHAPTER FIVE
CHAPTER SIX
Â
PART III
CHAPTER ONE
CHAPTER TWO
Â
EPILOGUE
Closer to God . . .
Anatoly turned and saw the uniformed guard approaching.
“PuÃ² aiutame?”
he asked, trying to look like a confused tourist.
The guard stayed put, tucked his chin into his chest, and glared. Anatoly pointed to the top of the fence.
“Che cos'Ã¨?”
the guard asked.
The guard's eyes were lifted upward like a martyr's when Anatoly plunged the knife into him. He unbuttoned the man's uniform jacket as he eased the dying man to the roof.
Dressed in his victim's clothes, he would be able to use a more direct way into the Apostolic Palace than he'd originally planned. All he needed now was a place to change and hide the body.
Some things,
Anatoly thought,
worked out perfectly.
It boded well for his mission. 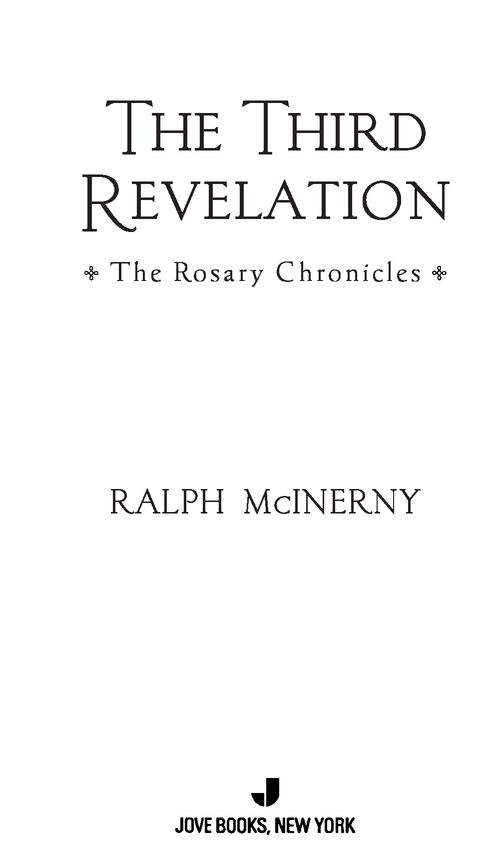 Count on Me (Petal, Georgia) by Lauren Dane
A Dom Is Forever by Lexi Blake
Taming Naia by Natasha Knight
Two Strikes on Johnny by Matt Christopher
Marriage by Law by N.K. Pockett
Prisoner of Glass by Mark Jeffrey
So Much It Hurts by Monique Polak
Stories for Chip by Nisi Shawl
A Decadent Way to Die by G.A. McKevett
Mozart and Leadbelly by Ernest J. Gaines