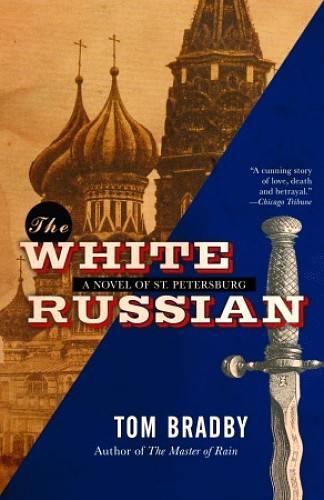 Annotation
St Petersburg 1917. The capital of the glittering empire of the Tsars and a city on the brink of revolution where the jackals of the Secret Police intrigue for their own survival as their aristocratic masters indulge in one last, desperate round of hedonism.
For Sandro Ruzsky, chief investigator of the city police, even this decaying world provides the opportunity for a new beginning. Banished to Siberia for four years for pursuing a case his superiors would rather he'd quietly buried, Ruzsky finds himself investigating the murders of a young couple found out on the ice of the frozen river Neva.
The dead girl was a nanny at the Imperial Palace, the man an American from Chicago. The brutality of their deaths seems an allegory for the times, while for Ruzsky the investigation leads, at every turn, dangerously closer to home.
At the heart of the case lies Maria, the beautiful ballerina Ruzsky once loved and lost. But is she a willing participant in what appears to be a dangerous conspiracy, or is she likely to be its next victim?
In a city on the verge of revolution, and pitted against a ruthless murderer who relishes taunting him, Ruzsky finds himself at last face to face with his own past as he fights to save everything he cares for, before the world into which he was born goes up in flames.
Tom Bradby
The White Russian

For Claudia, Jack, Louisa, and Sam.
And Mum and Dad.

ACKNOWLEDGMENTS
Thanks to Constantine Beloroutchev, for conducting key research in St. Petersburg, Moscow, and Yalta, for showing me around and advising me on all matters pertaining to the history of the period, Russian culture and language (all mistakes are mine not his); to my mother, Sally Bradby, for assistance with historical research in the UK; to my editorial team, Bill Scott-Kerr and Jason Kaufman, for their support, endless encouragement, and clever insights; to Mark Lucas, for being the greatest agent known to man; and to my inspirational wife, Claudia, for more reasons than there would be space to list.
St. Petersburg (Petrograd), January 1, 1917

Vengeance is mine, and I will repay.
FROM ANNA KARENINA 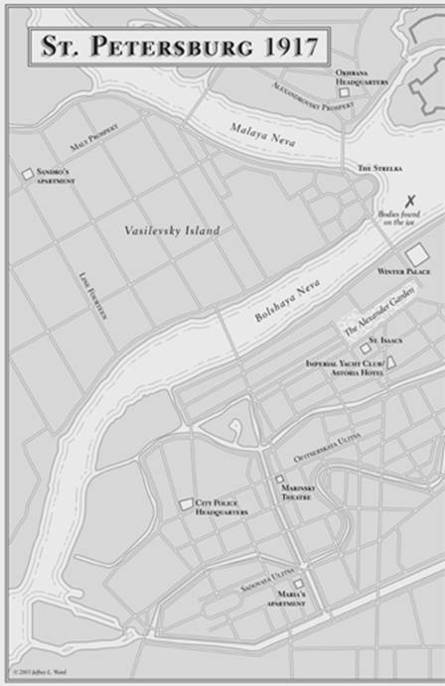 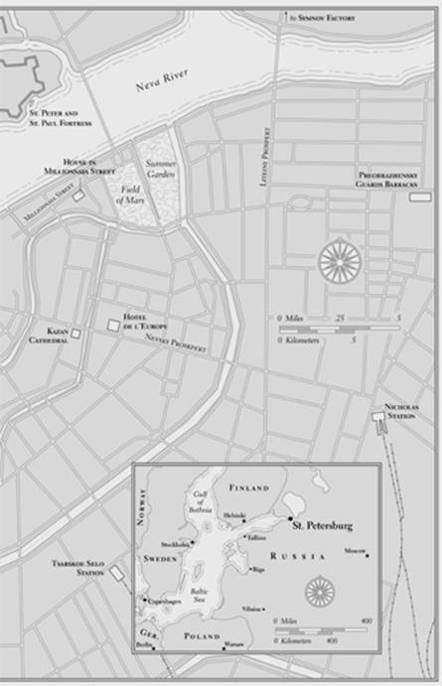 A Mother for His Twins by Lucy Clark
Promise Made by Linda Sole
The Abandoned by Amanda Stevens
Colors of Chaos by L. E. Modesitt
Dead for a Spell by Raymond Buckland
No Holds Barred by Lyndon Stacey
The Cat, the Wife and the Weapon: A Cats in Trouble Mystery by Leann Sweeney
Trusting Love by Dixie Lynn Dwyer
Secrets of Foxworth by V.C. Andrews
The Other Hand by Chris Cleave