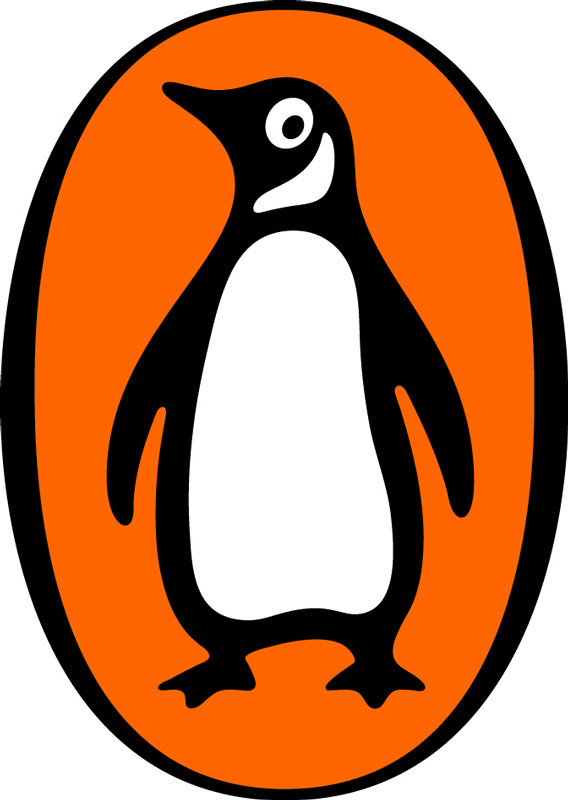 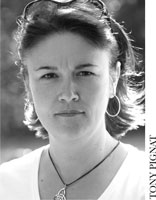 CAROLINE PIGNAT
is the award-winning author of four critically acclaimed YA novels, including
Egghead
, a Red Maple Honour book, and
Greener Grass
, the 2009 Governor General's Award winner. A high-school teacher, she lives in Ottawa.

(Book 1 of the Greener Grass series)

(Book 2 of the Greener Grass series)

(Book 3 of the Greener Grass series) 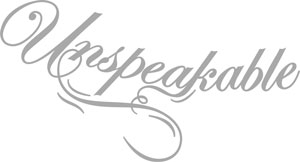 MY GUILT HAS OVERWHELMED ME

“
THIS WAY
,”
THE SAILOR COAXED US
from where we huddled against the cold, hundreds of us on the deck of the small steamer. Dazed, we stumbled down the gangway into the early morning light.

I thought that long night would never end. That I'd never see the sun again, never feel it on my face or the solid ground beneath my bare feet. I staggered forward on my trembling legs and stopped for a moment to reassure myself. But nothing felt steady. And neither the sun on my head nor the stranger's shirt that reached my bare thighs did anything to keep away the chill.

The other ship had docked behind us, and I walked partway down the quay as hundreds of disoriented victims left her gangway and trudged past. Most were injured. Many nearly naked. But all looked numb. From the cold, yes, from
the freezing waters and biting winds, but mainly from the shock. It was all too much. Their vacant eyes didn't see me even as I stood before them. Survivors, still lost at sea. Though their bodies had survived that long, horrific night, for many, their minds and hearts had not, as they watched their loved ones lose blood and heat, lose their very lives, seeping away in the cold depths.

I closed my eyes. Tried not to see her in those last moments, then opened them to search for him.

I scanned every bruised and battered brow, but no face was his. They moved past me, drawn by the kindness of strangers offering woollen blankets and mugs of tea. Even at this early hour, the townspeople of Rimouski had rallied quayside, their farmers' carts piled with whatever clothing and food they could spare.

“Thomas! Thomas!” shrieked a young woman in a ragged nightdress as she shoved past. A man coming off the other ship lifted his face, his eyes, his hopes. His soul sparking back to life as he heard his name, as he saw her come. She pushed through the crowd and flung herself into his arms, and they fell to their knees where they stood.

The crowd thinned to a few stragglers, and some townspeople rushed down to shoulder the injured and carry those too weak to walk. Face after face, yet none were his. By the
time I reached the empty gangway, my legs, my hands, my very heart trembled as I gripped the rope railing.

He had to be here. I'd already searched in vain for him while aboard the
Lady Evelyn
, and the only thing that had kept me going was the belief that he was right behind us. That I'd find him. That I would run to him. That he would take me in his arms again and, this time, never let me go.

I glanced back at the crowd dispersing into Rimouski homes or the temporary hospital at the train station. The reunited couple walked away, arms tight around each other's waists, each holding the other up. Their prayers had been answered. Why not mine?

A bald-headed man called up to the sailor on deck. “The shed is ready for the others.”

The others
. I shuddered.

“Claude!” a local woman scolded the man, gesturing at me. She put a blanket around my shoulders. “
Vienst'en Monique
,” she urged, firmly pulling me from the ship's gangway as Claude and the men of the town climbed up. “
Ãa va Ãªtre correct
.” She patted my arm and gently muttered sympathies, but there was no way she was letting me on that ship or leaving me here.

I let her steer me back quayside. Let her slip a dress over my head and help me shrug off the dirty old shirt. I couldn't stop thinking of him.

Hundreds survived. He had. He had to.

Monique poured a steaming cup from her flask and put it in my hands. It burned my fingers but I gripped it tightly, wanting to feel somethingâfor I feared I would never feel anything again.

I STARTED AT THE HOSPITAL
and then moved to the nearby homes. All that afternoon, I ran from house to house, calling their names until I was hoarse. Monique came with me, speaking fast French to neighbours who looked at me with sad eyes and shook their heads. And when my search had led us road after road, house after house down to the thick-planked quayside shed, I knew I'd looked everywhere. Everywhere but there.

And I just couldn't go in. I couldn't.

The door opened and two men exited. The tall man with slick hair glanced briefly at Monique before resting his dark eyes on me. He wasn't from around here. Even before he spoke, before I heard his American accent, I knew. His clothes were too smooth and tailored. But more than that, his gaze held no pity. He was no farmer. No victim. He wasn't here to offer or seek help. He smiled at me. Any other time and place, I might have thought this twenty-something young man handsome, might have longed for his attention, but here and now, his intensity unnerved me.

“Were you a passenger, mademoiselle?” the shorter of the two asked.

“Stewardess,” I mumbled, wondering if they might be Canadian Pacific Railway officials.

“Mind if I take your picture,” he said, raising the camera to his eye, “for the
Montreal Gazette
?”

A Little Harmless Lie 4 by Melissa Schroeder
Sharing Our Stories of Survival: Native Women Surviving Violence by Jerry Gardner
Xenophobia by Peter Cawdron
3013: GENESIS (3013: The Series Book 11) by Laurie Roma
The Healing Quilt by Wanda E. Brunstetter
Rock and A Hard Place (Cascade Brides Series) by Blythe, Bonnie
If You Could See What I See by Cathy Lamb
Ripper (The Morphid Chronicles Book 2) by Ingrid Seymour
Adventures with Waffles by Maria Parr
The Glass Kingdom by Chris Flynn