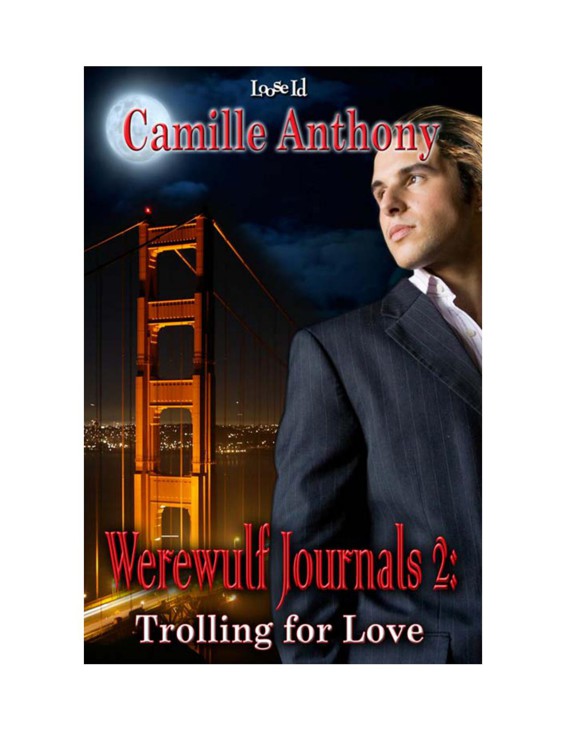 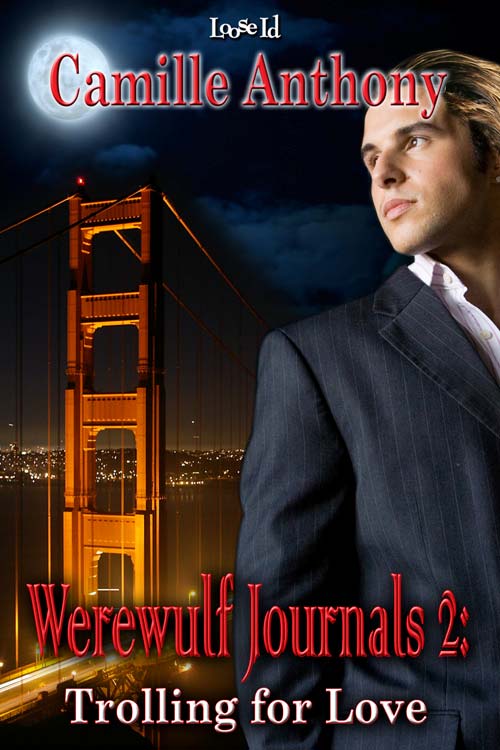 Praise for the writing of Camille Anthony

Werewulf Journals 1: Wild in the City

This short novel was riveting -- I started it about 10 p.m. one night, thinking I would read a few pages before going to bed. I kept saying to myself, “Just a few more pages...” until I finished it and discovered it was midnight! Thank goodness this seems to be the first in a series. Keep writing, Camille!

This reviewer was very impressed. Werewulf Journals 1: Wild in the City is not a welcomed addition to my book collection, it is a MUST HAVE addition!!! I look forward to the next installment of this series.

I found the characters in this story to be fantastic. The humor itself will have you in stitches.

The love story opens doors to the imagination in most usual ways. The love scenes between Hunter and Melody gives true meaning to the title Wild in the City. Enjoy!

Ms. Anthony blows the “norm” out of the water with this story and I’m curious to see where she takes it. Kudos, Ms. Anthony, for the unusual twist you give this story!

Werewulf Journals 1: Wild in the City is now available from Loose Id.

This e-book contains sexually explicit scenes and adult language and may be considered offensive to some readers. Loose Id e-books are for sale to adults ONLY, as defined by the laws of the country in which you made your purchase. Please store your files wisely, where they cannot be accessed by under-aged readers.

This book is rated:

For substantial explicit sexual content, graphic language, and situations that some readers may find objectionable (exhibitionism, sex with shapeshifters in shapeshifted form, violence).

Excerpt of Blood Kiss copyright October 2005 by Mechele Armstrong All rights reserved. This copy is intended for the purchaser of this e-book ONLY. No part of this e-book may be reproduced or shared in any form, including, but not limited to printing, photocopying, faxing, or emailing without prior written permission from Loose Id LLC. 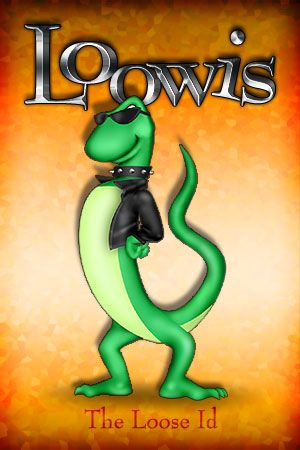 His biological clock wasn’t the only one ticking.

Time was running out -- for him and the world of men while Hunter McCallum fell in love.

Chase McCallum turned from the bay window in the study of his posh high-rise penthouse in Atlanta, Georgia, his lean, whipcord body moving with the practiced, easy flow of well-trained muscles.

Damn Hunter for snatching that Breed female out from under me. I need her, need a mate right now, not four years down the damn road!

Trying to control the frustrated anger boiling just under the surface, Chase shifted restlessly, leaning his head back against the cool glass of the huge picture window. He stared at the worried messenger standing before him, literally shaking with fear.

The sight and smell of the younger male’s fear calmed him like nothing else could have. A true Alpha never took unfair advantage of those under his protection. Much as he wanted to rip at something -- or someone -- for this serious setback, he couldn’t allow himself to maul an innocent bystander. Just because he didn’t like the message didn’t give him the right to take it out on the messenger.

Crossing over to the massive desk taking up the majority of the room, he threw himself into his chair, slinging a muscled leg over the side arm and resting his chin on a long-fingered hand. “Read me the damn letter again, Ky.”

“On second thought, wait.” Chase held out a commanding hand, his lips tightening.

“I’ll read it myself. Give me the letter, and go make sure my clothes are packed and ready for the trip.”

The thin paper crinkled as it landed on his upturned palm, and he clenched his jaw, fighting the surge of rage that threatened to overwhelm his strained control. He looked back up to see the door to his study swing shut and had to laugh. The pup had been around him long enough to know when he should snatch the opportunity to get his tail out of the line of fire. Shaking his head, he brought the letter up, quickly scanning the missive, though he had about memorized it during the first hearing.

Hey, Chase, you flea-ridden hound dog, sorry about the trouble that kept you from flying in last month. Hope you got it all cleared away. Also, I’m sorry about not being able to aid you in your search for a Breed female available for immediate mating. I know you’ve been looking a long time ... since you and Uncle Rann had that big falling out, right? You’ve waited this long; you’ll just have to wait a little longer and make do with Fortrayn’s stepdaughter. She’ll be ripe in a few more years.

I’m keeping the one I found. Have to. Melody’s threatened to geld me if I try to back out of our engagement, and her son has claimed me as his papa. Crazy, huh?

All kidding aside, it scares me how much I love this woman. I know you won’t believe this next: but for some insane reason, she loves me back. You’ll see for yourself when you come to meet Andrea, or at our Pack Place for the formal mating and loyalty oaths afterward.

Please come. I hear Uncle Rann is refusing to travel so you’ll be representing your half of the Pack without having to worry about that twenty-mile-distance-between-the-two-of-you thing your crazy-assed father imposed on you. Man, I wish you two could settle this insanity between you. I know, I know ... mind my own business. I will, but don’t forget, I am on your side. We werewulf-in-waiting cousins have to stick together, right?

You know, I’ve told Melody all about the wild stunts we used to pull as youngsters, and she is dying to meet you. Did I tell you I have a stepson? I do. He’s a cute little pup named t

Blair. Kid’s eleven mon hs old and already talking mind-speak as well as an adult. I think he might be a natural little telepath, because he avoids the spoken language whenever possible.

He’s much more comfortable talking mind-to-mind. He might surprise us and turn out to be a new kind of Breed. If he does, I plan to find him a wulf bitch to breed the trait back into the gene pool, strengthening us. There has to be some, at least among one of the more isolated packs where the ratio of females to males is more even than it is with us. Meanwhile, I am teaching him to growl.

Fortrayn has pretty much moved out and is living with his new family. They will travel to the pack lands with us so he can introduce his mate and daughter to his parents and the Werewulf Journals 2: Trolling for Love

rest of the pack and formalize his bond. His mate, being human, might have caused a little chaos, but since his stepdaughter is Breed, I’m sure Dad will be able to handle the more adventurous objectors on the grounds of the daughter being pack. You know us wulves ...

we’re big on family. Can’t separate a mother from her pup, even if the mother is “only”

Look, I have to run. My mate is demanding some quality attention -- if you know what I mean

Hope to see you soon.

Chase let the letter fall from his fingers, his chest expanding on a heavy sigh. As it floated to the floor, he swung out of his chair and paced back over to the window. Resting his hands against the glass, he gazed down upon the city he had chosen as his hunting ground.

How ironic that this letter only reached him now. He’d just gotten back from arbitrating between warring factions of wulves in the New York area. He’d had to kill three of the more hardheaded insurgents who thought because the pack Alpha Prime had abandoned his job, the pack Alpha Prime-in-waiting would be just as easy to ignore.