Read You Belong To Me Online

You Belong To Me 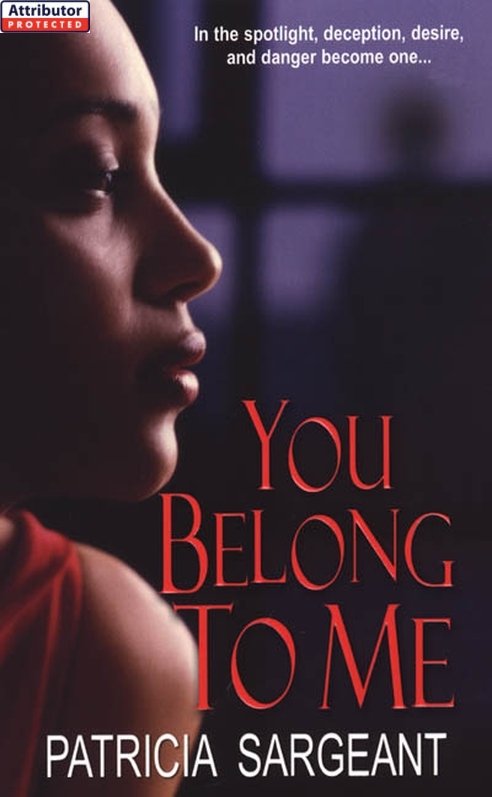 YOU BELONG TO ME
Malcolm saw the flicker of doubt in Nicole's eyes before she lowered her gaze.
“After you walked out on me, I never thought you would willingly come anywhere near me again,” she said. “But Denise told me Celestial Productions approached her.”
Malcolm pushed away the guilt her words evoked, reminding himself he wasn't the only one to blame for their relationship failing.
“Nicky, you pushed me away. Afterâ”
“Don't.” She held up a slim hand, pain clouding her ebony eyes. “I don't want to talk about it, Malcolm.”
He dropped his gaze to hide his own pain. “Fair enough.”
Business. Stick to business.
“Ty and I are very excited about the idea of owning the movie rights to
InterDimensions.
We enjoy science fiction, and we'd do a good job with your book.”
Nicole turned toward the window. “And you'd give me everything I asked for. Allow me final approval on the screenplay and input on the shooting locations, the cast, and the final cut.”
“Yes.” Malcolm frowned at the tightness of her tone.
“Tempting.” Nicole turned back to him. “But deals with the devil usually are.”
Y
OU
B
ELONG
T
O
M
E
P
ATRICIA
S
ARGEANT