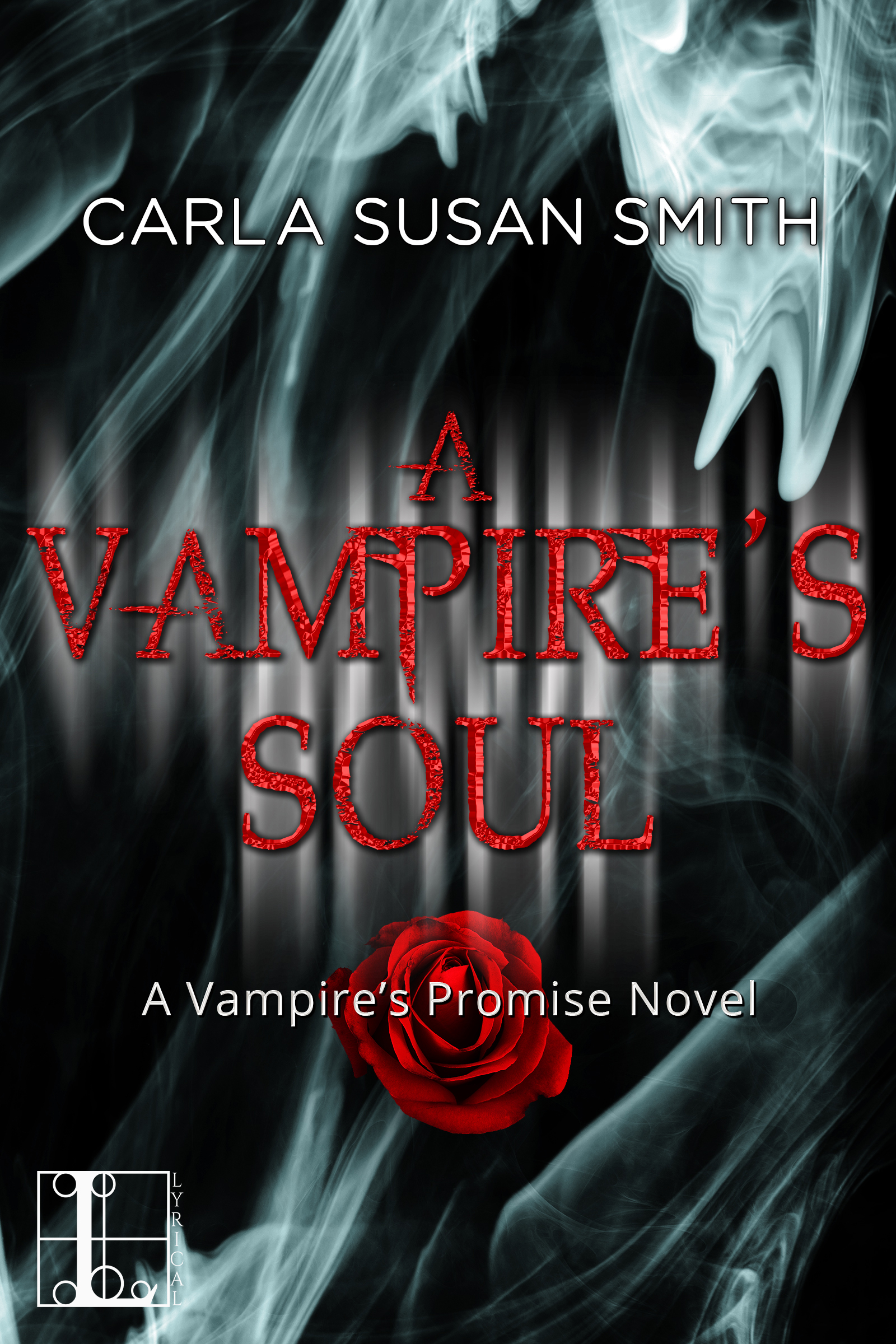 You know what I am . . . you have always known . . .
Â
And this was also true.
Here, in my dad's bedroom in the middle of the night, I finally accepted that. The man I had given myself to, the man I had secretly fantasized a future with, the man I wanted to grow old with . . . wasn't really a man at all. And somewhere, deep in a forgotten corner of my mind, a memory struggled to break free. It urged me to accept the truth about Gabriel. And as I did so, another truth was revealed. It didn't change a thing, God help me! I'd loved him before consciously knowing he was a vampire . . . and I still did.
Also by Carla Susan Smith
A Vampire's Promise
A VAMPIRE'S SOUL
Carla Susan Smith