Read A Victim Must Be Found Online

A Victim Must Be Found 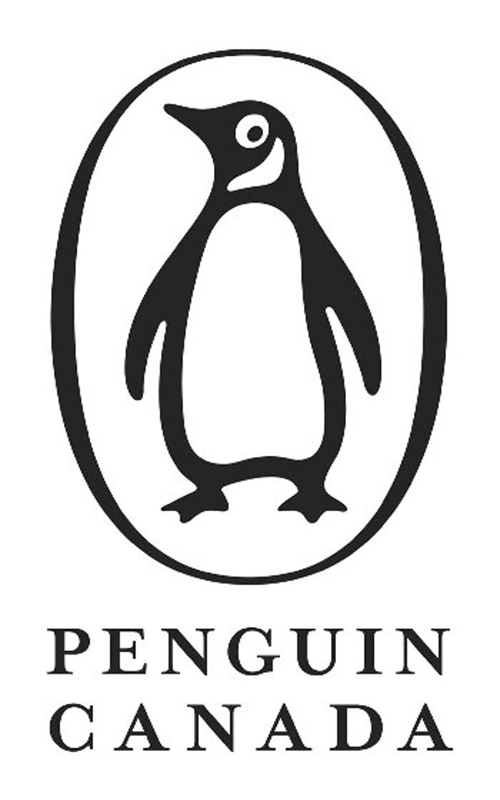 A VICTIM MUST BE FOUND

HOWARD ENGEL
is the creator of the enduring and beloved detective Benny Cooperman, who, through his appearance in twelve best-selling novels, has become an internationally recognized fictional sleuth. Two of Engel’s novels have been adapted for TV movies, and his books have been translated into several languages. He is the winner of numerous awards, including the 2005 Writers’ Trust of Canada Matt Cohen Award, the 1990 Harbourfront Festival Prize for Canadian Literature and an Arthur Ellis Award for crime fiction. Howard Engel lives in Toronto.

Also in the Benny Cooperman series

There Was An Old Woman

Getting Away with Murder 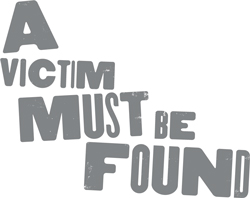 Excerpt from “Bless ‘Em All,” words and music by Jimmy Hughes, Frank Lake and Al Stillman. Copyright © 1940 by Keith Prowse and Company Ltd for all countries. Copyright © 1941 by Sam Fox Publishing Company Inc., New York, New York for the United States of America, Canada and all countries of the Western Hemisphere. Used by permission.

Excerpts from “Desiderata” from
The Poems of Max Ehrmann
, copyright © 1927 by Max Ehrmann. Reprinted with permission of Robert L. Bell, Melrose, Massachusetts, 02176, U.S.A.

Library and Archives Canada Cataloguing in Publication data available upon request to the publisher.

Except in the United States of America, this book is sold subject to the condition that it shall not, by way of trade or otherwise, be lent, re-sold, hired out, or otherwise circulated without the publisher’s prior consent in any form of binding or cover other than that in which it is published and without a similar condition including this condition being imposed on the subsequent purchaser.

For Bill Roberts and in memory of two friends: Gwendolyn MacEwen, the Shadow-Maker, and the mercurial Patrick Hynan

The idea for this story came from a conversation with my friend Harry Barberian, to whom I am indebted

It is only a couple of days from the 28th of March to the beginning of April, yet there seems to be a lost month in there this year that I’m only starting to account for. I’m sure that there is no perceptible difference in the temperature today and what it was last Monday, but Monday appears to be already backing into the clouds of history. Last week I heard that the United Cigar Store on St. Andrew Street is closing down, that Ella Beames, my friend at the library, is being retired and after ten years I’ve had to leave my room at the City House. Everything is in flux with a vengeance. It’s all I can do to keep my head above water.

It would be easier if change could be blamed on someone. Maybe municipalities should elect an ombudsman on the understanding that on leaving office he’ll become the public whipping boy for a year, the person to blame for everything from ingrown toe-nails to the untimely death of a good friend. Life would be simpler that way. All you have to do is find the right person.

Of course I wasn’t thinking of any of this last Monday. On Monday, last week and a thousand years ago, I had other things on my mind.

I was surrounded by boxes. They rose around me like ungainly towers of cardboard. In one of them were my cuff links and my toothbrush. In another I had a list of all my belongings and a key for finding each object in its numbered box. “If I had this to do again …” was the half formed thought that kept kicking me in the ear. But moving again was out. I was sure of that much. I had given up the simplicity and familiarity of my old room at the City House on King Street. If I had to do it all over again I would keep the master list on my person and put the numbers on the sides of the boxes and not the top. As it was, I couldn’t see a single number, they were all hidden by the boxes on top, and the top box stood above my sight line.

I sat in the middle of this mess, trying to get a handle on it. At least the room had a carpet. I’d never owned a carpet before. I thought, one day I might even own a tree. For the last hour, ever since the moving man had taken his tip and my last cigarette, I’d been trying to put some order in my life by moving the packed boxes from one wall to another. Whenever I opened one of the cartons, it was the wrong one. What was I going to do with LPs when I couldn’t locate the stereo? I needed a place to put the records. It was on my “must buy” list, wherever that was.

I stood on a chair and looked down on the number of the top box. It didn’t mean anything to me. I raised the flaps and saw the buff colour of office files. That box wasn’t even supposed to come here. I tried to readjust the lid. I was getting good at closing cardboard cartons. At first I had a devil of a time getting the flaps to lock. It was like trying to tie a reef knot and always coming up with a granny. It took a long time to sort out the over and under technique of getting the tops to hold. Naturally, the mover could do it blindfolded. Further, he demonstrated an assortment of skills: sliding heavy objects through tight corners with a blanket and even getting one awkward package through the window off the fire escape.

I reached for a cigarette and remembered the departing mover. He’d taken the last in the pack, but had let me know it wasn’t his usual brand. He had also let me know that he didn’t think much of my new apartment. Looking around at the towers of cardboard, I was inclined to agree with him. The place wasn’t huge. It was a lot bigger than my room at the City House, but it didn’t present a vista of rooms melting away through vast corridors to the vanishing point. It was a room for sleeping, sitting and eating. There was a kitchenette behind a curtain and a three-piece bathroom. Outside the window on one side was a schoolyard with a metal geodesic structure for the kids to climb on at recess. From the other windows I could see a streetscape of parked cars and damp trees. What had started as a Scotch mist had degenerated into a cold, wet drizzle. The window-panes of the apartment shook in the wind. Parallel rain tracks were diverted by the blasts as they moved down the soot-stained glass.

I pinned a note on my door for the telephone man and left both my apartment door and the downstairs door unlocked. It was time to buy cigarettes and to rethink a few things.

The wind blowing across Court Street wasn’t exactly strong, but it cut into me. It made the fierce winter we’d just come through a lot closer than the calendar indicated. Last week we were forgetting our jackets and rolling down the car windows. And now the puddles looked like they’d freeze if the thermometer dropped a notch. In the corners of the alley, the detritus of the winter was still showing; the pile of garbage that had collected in the snowdrifts during February still clung to the walls and gutters. Fragmented newspaper pulp and scraps of plastic wrap stuck to the brick. The wet chill made my feet feel the thinness of my shoes as I hurried to the United Cigar Store for a cup of coffee.

The United wasn’t the same. For the last couple of months I’d been hearing that they were going to close it down. I took my usual place at the dark marbletop counter and accepted the coffee as my due when Irene slid a cup in my direction with neither a greeting nor a glance. I was part of her day and needed no more recognition than another full ashtray or empty ketchup bottle. I sipped in silence, thinking of my boxes.

“Benny? Can I talk to you?” I turned around and it was Pambos Kiriakis moving in on me from five stools away. I said hello to the little guy and took my coat off the stool next to me. Shoving his coffee mug along the green marble counter, he left a wet trail of heavily creamed coffee behind him. He frowned at that. I wondered whether that was because he used to be a waiter. Anyway, he let Irene do the honours with her damp cloth. A nod from him initiated another fill-up from her Silex, a smile brought a handful of plastic cream containers.

The first time I met Pambos Kiriakis, he was flipping steaks in the steakhouse which briefly occupied the store under my new apartment. It had been a launderette and a typewriter repair store before that. Now it was having a fling as a Mexican restaurant specializing in refried beans. Death was written on its menu. I didn’t give it another three months before it gave up the ghost. Where do people get the idea that you can make a buck from refried beans in Grantham, Ontario? I tried to think of other sure-fire misses: a store specializing in coloured paper-clips, a boutique dealing in designer luggage, a head shop, a rare-book store.