Amy with all of us â Alex, Janis, Jane, me and my sister Melody â at the live TV link for the Grammy Awards, 2008. 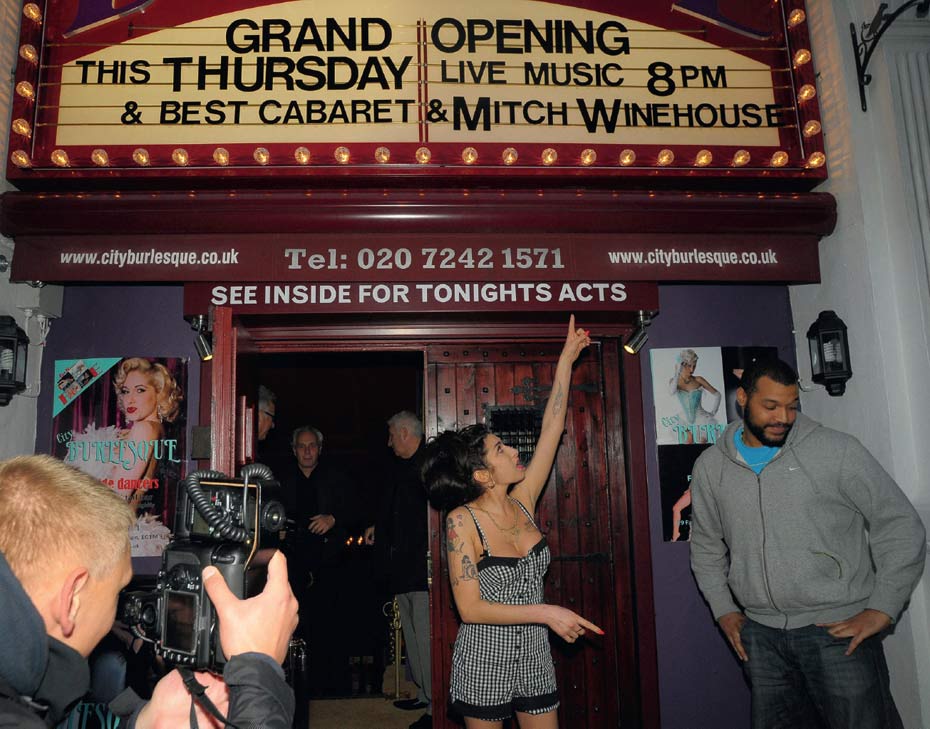 Amy at one of my shows, October 2010. This was the night she joined me on stage and stood beside me while I sang. 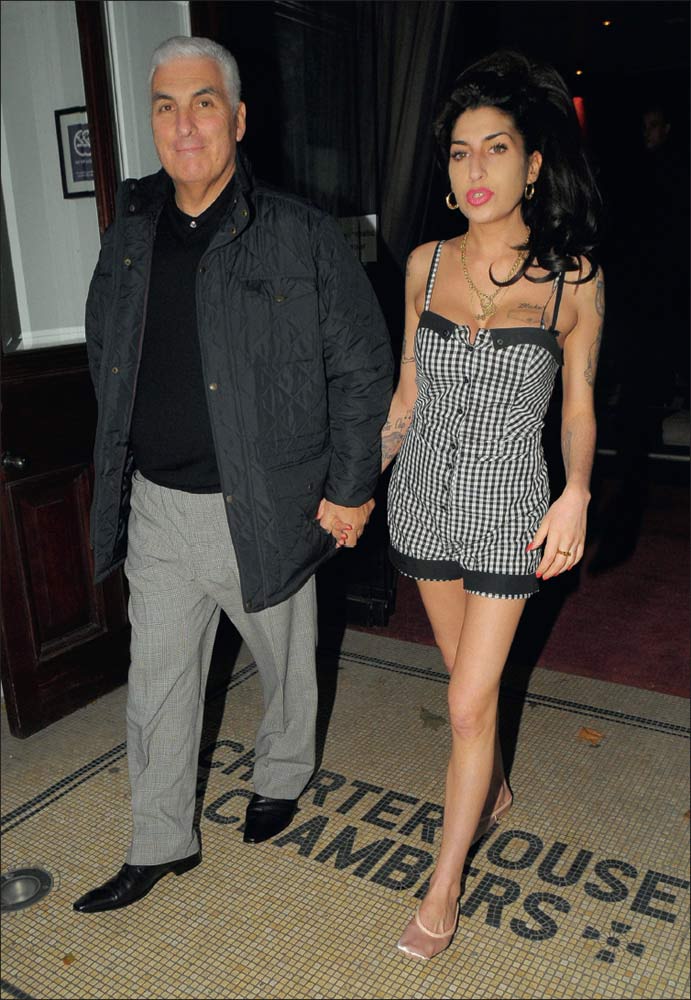 Hand in hand with my lovely daughter, snapped by the paps leaving a hotel in Central London. I was always very proud to be seen with her, especially when she looked as lovely as this. 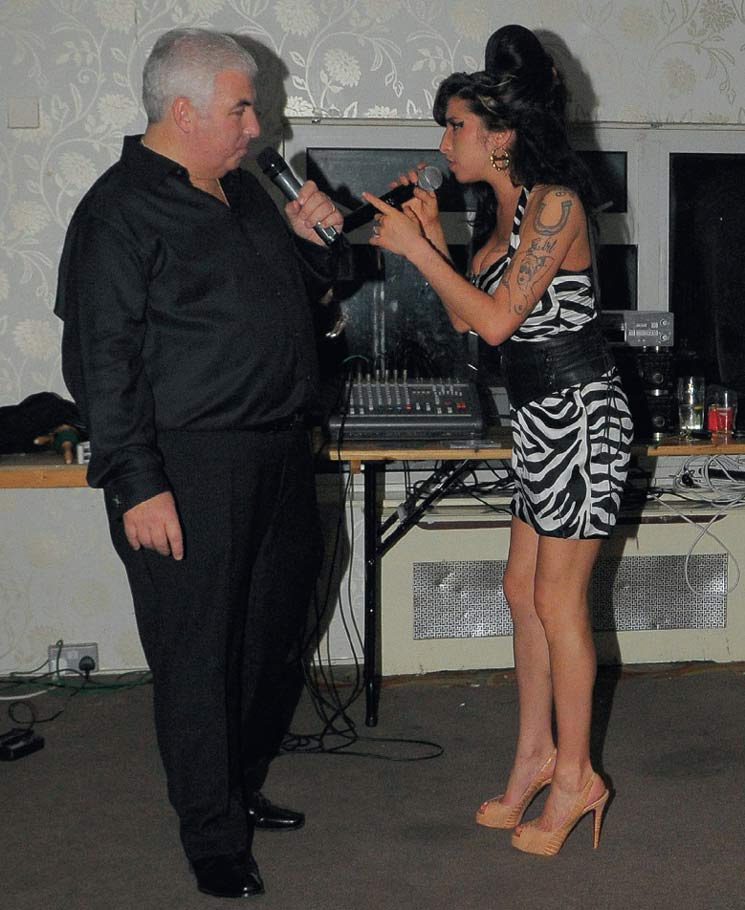 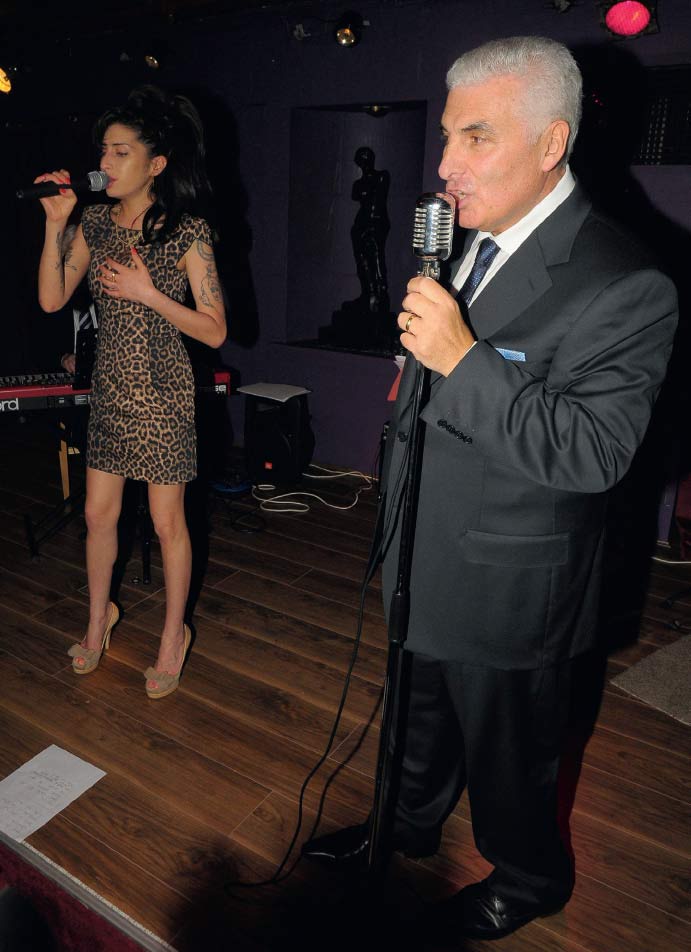 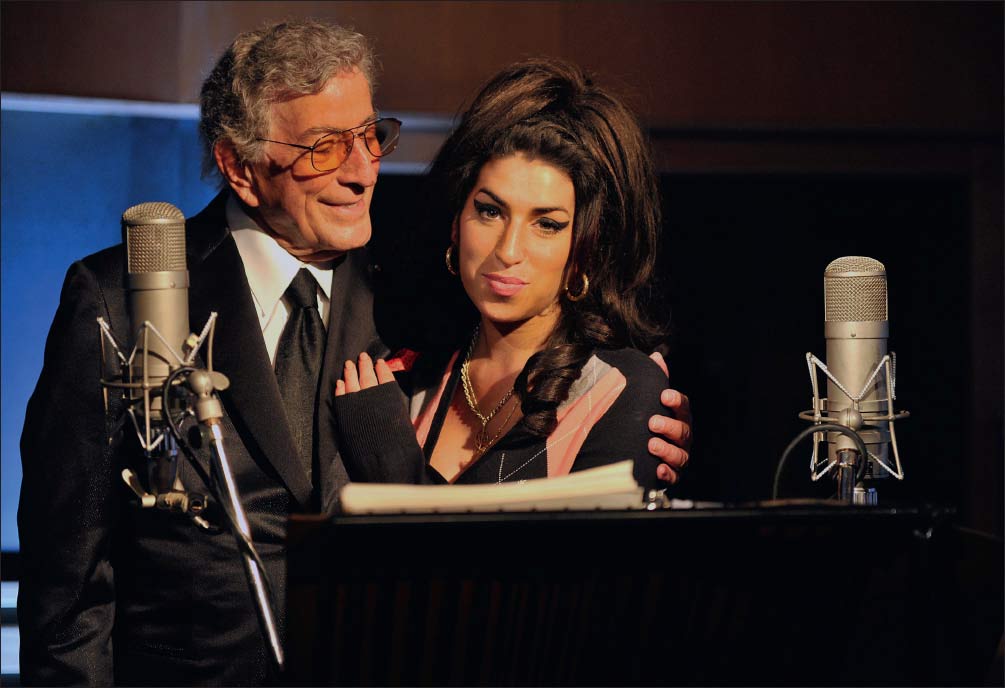 In the studio recording the video for âBody and Soul' with Tony Bennett, March 2011. 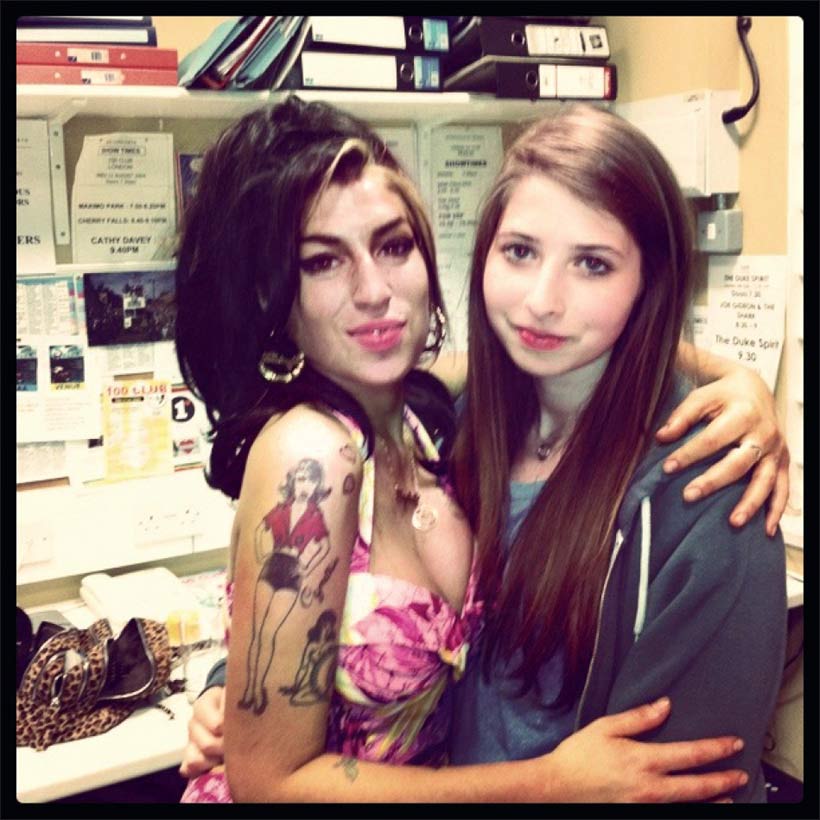 Amy with my friend Paul's daughter Katie at the 100 Club, Oxford Street, June 2011. This is among the last private pictures known to have been taken of Amy. 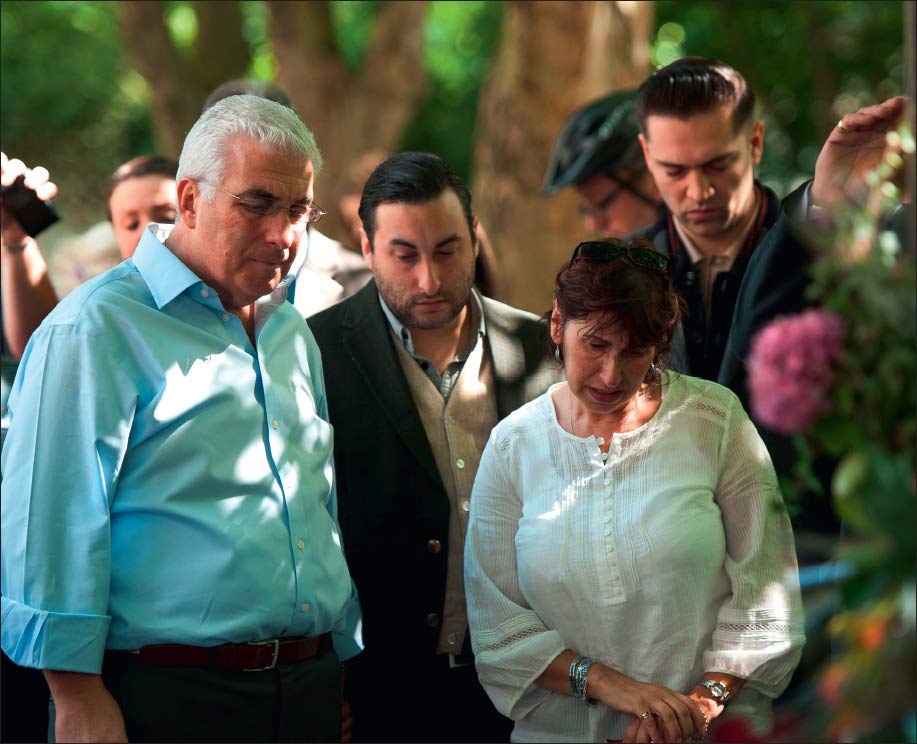 The worst week of our lives. With Alex, Reg and Janis, visiting Camden Square and reading the beautiful and moving tributes left to Amy, 25 July 2011. 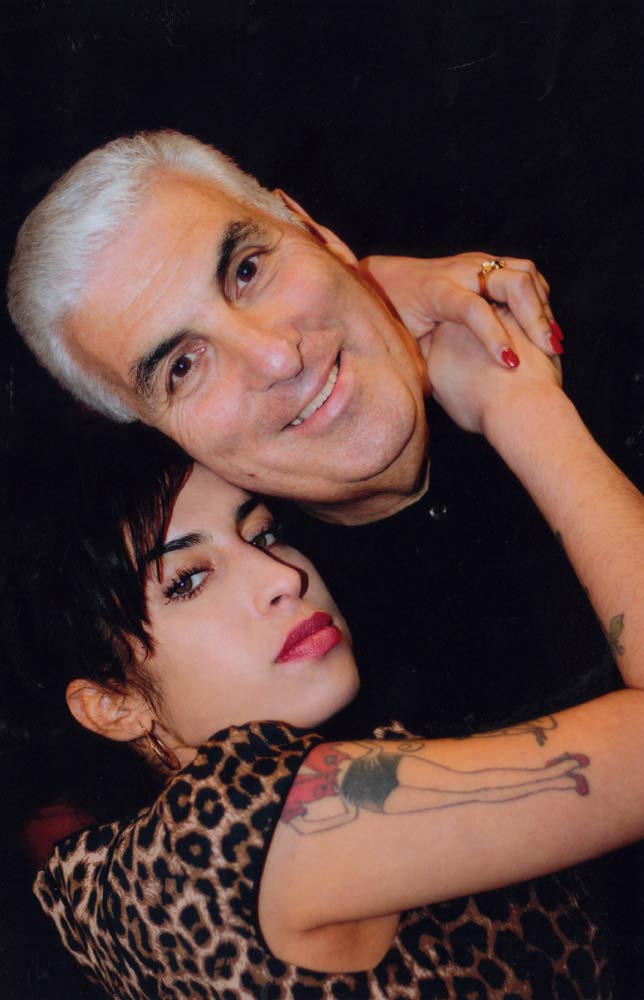 Not even my daughter's glorious voice and fabulous songs made me as happy as the times when she said, âGive me a cuddle, Dad'.

MITCH WINEHOUSE
is the father of Amy Winehouse and a lifelong resident of London who worked for many years as a taxi driver. The founder of the Amy Winehouse Foundation, Mitch is also a jazz vocalist whose most recent album is titled
Rush of Love.

Visit
www.AuthorTracker.com
for exclusive information on your favorite HarperCollins authors.

While every effort has been made to trace the owners of copyright material reproduced herein and secure permissions, the publishers would like to apologize for any omissions and will be pleased to incorporate missing acknowledgements in any future edition of this book.

AMY, MY DAUGHTER. Copyright Â© 2012 by Mitch Winehouse. All rights reserved under International and Pan-American Copyright Conventions. By payment of the required fees, you have been granted the nonexclusive, nontransferable right to access and read the text of this ebook on-screen. No part of this text may be reproduced, transmitted, downloaded, decompiled, reverse-engineered, or stored in or introduced into any information storage and retrieval system, in any form or by any means, whether electronic or mechanical, now known or hereinafter invented, without the express written permission of HarperCollins ebooks.

Library of Congress Cataloging-in-Publication Data is available upon request.

Winter’s Wolf by Tara Lain
Deception's Princess (Princesses of Myth) by Esther Friesner
All the Paths of Shadow by Frank Tuttle
Timeless (The Cartographer Book 3) by Craig Gaydas
The Firebird and Other Russian Fairy Tales by Arthur Ransome
The Man in the Green Coat by Carola Dunn
Deception by Carolyn Haines
A Cup of Tea: A Novel of 1917 by Amy Ephron
The River Between by Ngugi wa Thiong'o
DangeroustoKnow by Lily Harlem