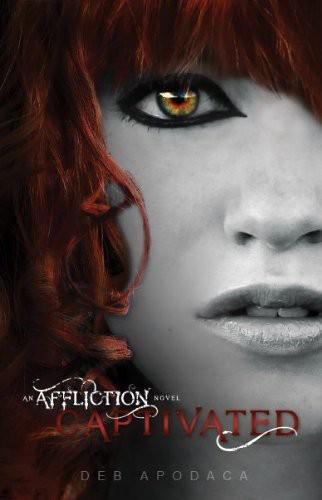 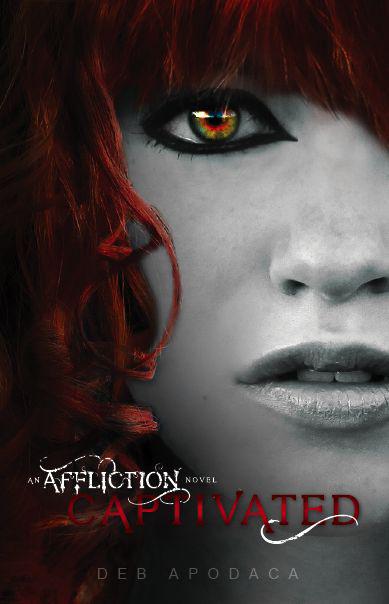 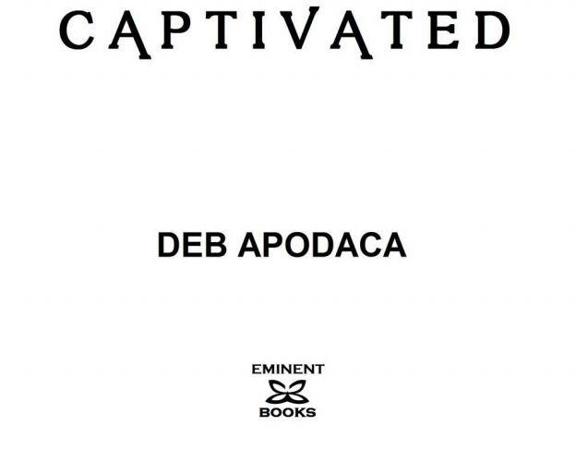 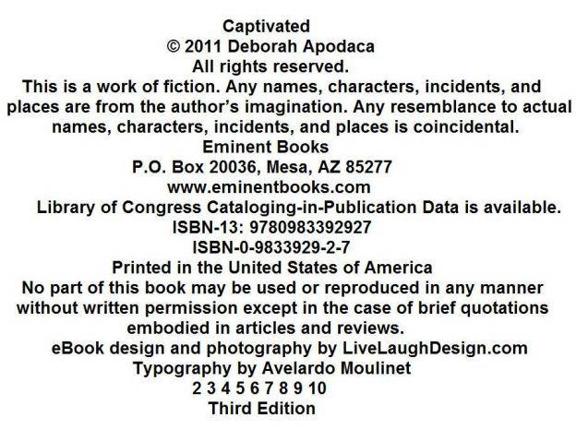 As Dean brushed some hair behind Mindy’s ear, he saw a change in her hazel eyes; they widened with fear. He whirled around to get a look at what was grabbing her attention. Alongside the houses lining the sidewalk was a person walking in their direction on the pavement. The man had to be at least six and a half feet tall. His muscles bulged with power against his skin, which was as white as untouched snow. Even with the sun going down, this man’s complexion was clearly visible. The figure was carrying a large black trench coat in his hand. Blood was splattered on his pale arms, like deep red lipstick staining a clean napkin. The pale man looked satisfied about something and as he passed Dean, they met each other’s gazes. The man’s perfect features looked dangerous, like an alluring trap. He stopped a few feet away from Dean, staring intently at him. A wide grin formed on the man’s face as if he knew a secret. He turned away and continued walking, disappearing into the dark forest.

“Do you know him?” asked Mindy.

“No, I’ve never seen him before.” Dean kept his eyes towards the empty distance.

“He creeped me out Dean.” Mindy looked over to where the pale man had disappeared. “And what’s up with the blood on his arm?” she asked.

Dean’s bright green eyes darted back and forth between the direction of his house and the forest where the man had disappeared. His flawless face was puzzled. “You should go before that weirdo comes back,” he warned. And just like that, his face turned serious, like he had just made an unpleasant discovery. “Something’s wrong...” Dean breathed out.

At that moment, he jumped into a sprint towards his house. Mindy followed closely behind, her red waves trailing behind her like a silk cape. Dean was picking up speed and soon became too fast for her to keep up. She arrived at Dean’s house moments after he got there. The front door was broken in half with only one of its pieces still hanging on its hinge. She stepped over the broken wood and slowly walked in only to find that crimson had taken over the living room. A bloody smear was spread before the hallway, as if a body were dragged from there. Mindy followed the trail that led to a lifeless body, twisted on a pile of broken metal and glass. She approached the body; it was Dean’s dad. Chris’s eyes were closed and his hand lay on his bloody gut. There was a metal beam sticking through his stomach and his other hand lay extended towards a knife, as if he were trying to reach for it before he died. It was a painful death from the looks of it, and one that didn’t end quickly. A lump welled up in Mindy’s throat. Chris had always been good to her, always with a joke to make her laugh. To see him like this quickly brought tears to her eyes.

Mindy stood up. She wiped her tears and then looked around for Dean and his mom. She didn’t find them in the kitchen so she headed for the bedrooms. After looking into each room, there remained only one; the master bedroom. As she approached the door, her stomach sank to the floor. It was quiet. Not a good sign. She stepped in and saw Dean’s mother, Mari, lying on the floor with Dean kneeling down beside her. He brushed her hair out of her face. She was still, like a beautiful mannequin. There were no signs of a struggle and no marks on her, not even a drop of blood. Dean sat motionless and seemed to be looking down at her. Mindy knelt down to meet his face; there was a distant look on it. His lost eyes looked past Mindy as if she didn’t exist.

“Dean?” Mindy quivered. There was no answer. She stood up and slowly stepped away, studying the room for a phone. “We should call someone.”

Mindy ran to the computer room where she knew she’d find the house phone. After explaining the situation to the police, she hung up and ran back to the room. Dean was standing this time, looking down at his mom. His jet black spikes pointed to Mindy. His mother had had the same hair color as Dean and a lovely, light olive complexion, but now her skin was pale and lifeless. He slowly raised his head up and even though his eyes were pointed in Mindy’s direction, he was looking past her. His body was present, but his mind was off somewhere else. She took a step forward to get a closer look at him. His eyes were no longer bright like she was used to; they were lost in a dark lagoon. A quiver of fear ran through Mindy. She had known Dean since they were kids. They went through their entire elementary school years together and were both now thirteen. She knew him better than anyone, but now she could see something was different. Mindy couldn’t shake the feeling that somehow…in a matter of moments…the boy she once knew was not the one standing before her.

Crap! I was late. The buzzing alarm clock grew louder and louder. I wrestled with the blanket that clung to my leg, forcing me to stay in bed. I bounced on one leg to free the other. Trying not to fall, I reached for the nightstand and missed it completely. My rear crashed against the floor and my head made a loud thud against the nightstand, causing my lavender plant to wobble. I closed my eyes expecting it to fall on me, but it wobbled quickly to a stop. I sighed in relief.

“
Mindy. Get up!” My mom swung the door open. “You’re going to be late for your first day.”

“Ugh…I feel like crap.” I moaned. I swept the knotted hair out of my face and unwrapped my leg from the blanket’s grip. I slowly stood up, stretching every body part in the process.

“This should help.” My mom came across the room and spread opened the curtains letting in the bright sun. I squinted to block out the stinging rays that spilled over my room. “I made breakfast, so hurry.” She turned off the alarm clock next to the door and walked out.

I only had a half hour to get ready. Great, this meant I couldn’t go all out to look my best on the first day of school. The phone rang.

“What up, Red!” Markus greeted.

“Hey you! What’s going on?” I asked, wondering why he called me so early.

“You know I’m picking you up right?” he asked.

“Oh!” I totally forgot. Now I had negative five minutes to get ready. And counting! “Ummm…yeah, of course,” I lied. Markus was punctual and would come early just to rush me if he knew I’d forgotten. “See you in a bit!” I assured him. He hung up without saying another word. I hated it when he did that.

After my shower, I cracked the door open to let the steam out so I could see myself in the mirror.

“Mindy?” Markus poked his head in. His brown skin got darker over the summer break. He spent way too much of his time going to the beach and trying to drag me there with him. The one time he was able to, I never stepped foot in the water. “You’re barely on your makeup?!” I could clearly see the annoyance on his face. He narrowed his eyes at me. They were brown and already small enough as it was. He also scrunched his slightly big, but attractive nose.

Markus took a whiff of the air. “What’s that smell?”

“I haven’t put perfume on. Maybe it’s my shampoo. It’s coconut.” I smiled.