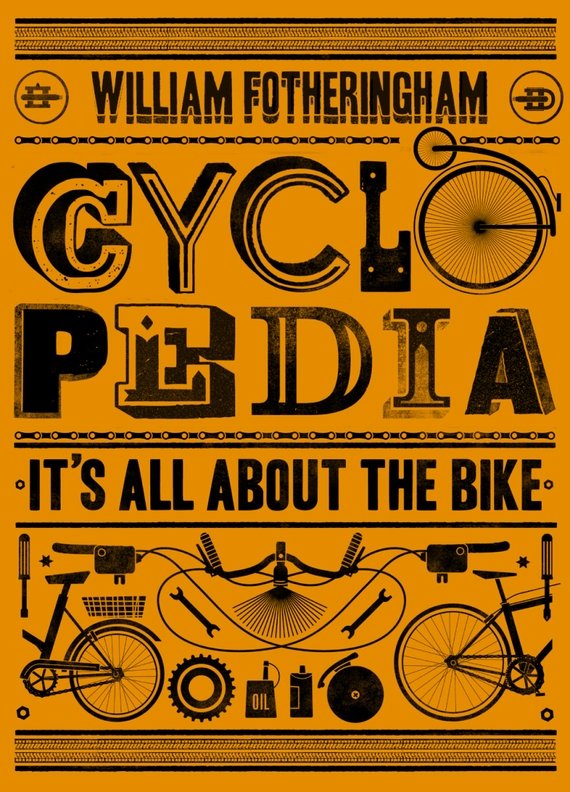 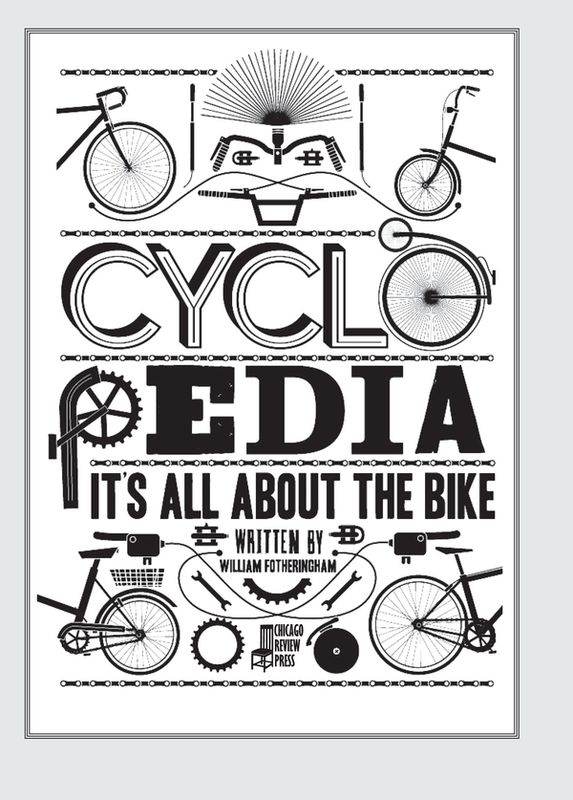 T
he particular joy of cycling is in its infinite variety, its seemingly boundless history. Get on a bike and you can go anywhere, literally and metaphorically. Unlike a football or a tennis racket, a bike has multiple uses. It is simultaneously a piece of high-tech sports gear, a means of transportation to work or the store, a way of discovering the world, an escape to solitude and nature, a social network that beats any of the virtual variety, and a means of discovering your personal limits, whether by crawling up an Alpine pass or shredding your nerves downhill on a mountain bike. Over the last 150 years cycling has helped to change the world and it may yet help to save it from environmental catastrophe. Bikes have carried politicians, soldiers, explorers, suffragettes, socialists, artists, and artisans. Yet as cyclists we tend to exist in our own bubbles. We race, we ride to work, we may fret over whether to buy carbon fiber or titanium, we pedal off to picnics, we find new places. For whatever reason we ride our bikes, and whatever the depth of our personal passion, there will be sides of cycling, its history, its culture, that we don't even know exist. There isn't time to go everywhere and the signposts are not always there in the first place. And that is
where this book may just be able to help, by giving some idea of the multiplicity of areasâsocial, technical, sporting, cultural, historicalâto which two wheels can transport us.
There is one proviso. This book cannot help but reflect my personal views on a world in which I have been immersed for two-thirds of my life, over 30 years. No one will agree with everything they find here, but that is how it should be. The aim of this book is simply to offer some signposts toward what cycling has to offer, and some guidance through a world of never-ending possibilities. If, after reading it, you want to try something new, go to a race, or buy a book or DVD that you might not have known about, it will have served its purpose.
Â
Enjoy the ride.
Â
William Fotheringham,
July 2010

A
ABDUZHAPAROV, Djamolidin
(b. Uzbekistan, 1964)
Â
Squat, tree-trunk thighed sprinter from Uzbekistan who was one of the biggest stars to emerge from the Eastern bloc after the fall of the Berlin Wall. Abdu' first came to prominence in the British MILK RACE, winning three stages in 1986, but it was in the 1991 TOUR DE FRANCE where his unique style grabbed world headlines: he put his head down low over the front wheelâa style later adopted to great effect by MARK CAVENDISHâand zigzagged up the finish straight, terrifying opponents and onlookers.
He took two stages in the 1991 Tour but came to grief in dramatic style as a third win beckoned on the Champs-ElysÃ©es: after colliding with an oversized cardboard Coke can standing against the barriers he somersaulted over the bars and rolled down the road. He had to be helped over the line, and was eventually awarded the points winner's green jersey three months later. This led to him being nicknamed the Terminator, because he got back up each time he was knocked down.
He went on to have a memorable feud with Italian sprinter Mario Cipolliniâ“send him back to Russia” was Cipo's lineâand won a total of nine stages and three green points jerseys in the Tour. His career came to an end in 1997 after he tested positive for Bromantan, a drug used by Russian air force pilots; he retired to live on Lake Garda, where he tends pigeons.
Â
(SEE
NICKNAMES
FOR OTHER BIZARRE CYCLING MONICKERS, AND
EASTERN EUROPE
FOR MORE INFO ON THE ORIGINS OF ABDU' AND HIS PEERS)

AERODYNAMICS
If the strength of any cyclist is a given on a particular day, several key variables determine how fast he or she can travel: friction (resistance within the bearings and chain), the rolling resistance of the tires on the road, gravity, and air resistance. Of the four, air resistance is the hardest to overcome and has the greatest effect.
Air or wind resistance increases as a square of a cyclist's velocity; for every six miles per hour faster a cyclist travels, he must double his energy output. It is estimated that over 15 mph, overcoming wind resistance can account for up to 90 percent of energy output. Estimates vary as to how much a contrary wind can affect speed: some say it slows a cyclist down by half the windspeed (e.g., 2 mph for a 4 mph wind). Roughly a third of air resistance is encountered by the bike, roughly two-thirds by the rider. 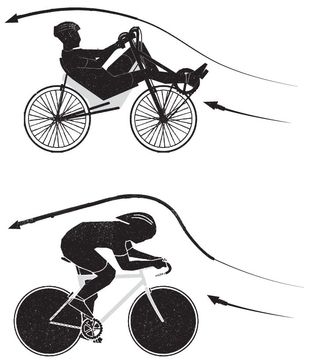 Georgian London: Into the Streets by Lucy Inglis
This Obsession of Mine (Raine Series #5) by Amanda Bennett
Trauma by Graham Masterton
Punto de ruptura by Matthew Stover
Isabella: Braveheart of France by Colin Falconer
I'd Tell You I Love You But Then I'd Have to Kill You by Ally Carter
Blood Relations by Michelle McGriff
Three Way, the Novel by Olivia Hawthorne, Olivia Long
Thy Neighbor by Norah Vincent
Lycan Alpha Claim (#2) by Tamara Rose Blodgett, Marata Eros