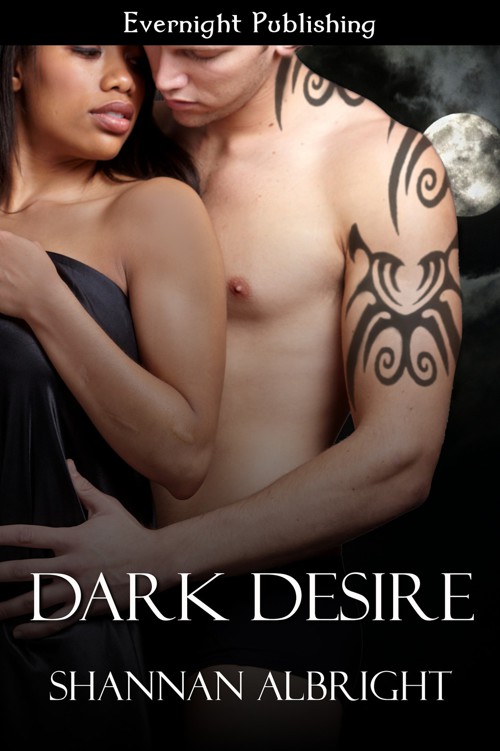 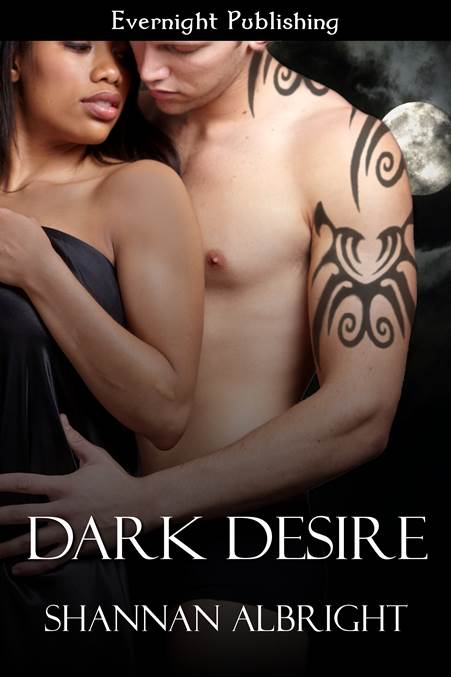 Writing a book is a lonely and isolating business, but publishing is
something else entirely. It takes a remarkable team of people to take your work
and find the gem beneath. Without the help of
Karyn
White, my editor, I doubt this book would shine so bright. Her insight and
experience made this story so much more than what it started out to be. You are
an incredible talent
Karyn
and I’m fortunate to have
worked with you.

To
Evernight
Publishing who continues to
support my endeavors, you have my heartfelt thanks for giving my series a home.

To my husband Curt who took over all the cooking and house cleaning so I
could take more time to write. Thank you for making this book so much easier
than it would have been otherwise. I love you more than mere words could ever
express. Gypsy, my dearest friend, thank you for letting me toss ideas at you
and for your unending belief in me.

And to you, thank you for your support.

Behold a child
born beneath the waves in a land lost in the mist of legend.

Marked by the
great dragon, he shall live among the many races, his destiny unknown to all.

From this child
shall come the union of two warring nations, and herald in a time of great change
and upheaval.

Behold the
child, warrior and prince, who shall lead a great army against an ancient evil,
intent to plunge the earth in darkness evermore.

Zeke bit out a
vicious curse as he ran through the alley, his boots pounding the pavement with
in a quick thumping tempo. He burst out on the sidewalk turning sharply to the
right, nearly stumbling as he found his way blocked by a homeless man pushing a
grocery cart full of his belongings. The old man cried, attempting to move out
of the way and abandoning his belongings in a frantic effort to avoid the
collision.

Gathering his
strength, muscles bunching, he leapt. His long legs carried him clear of the
cart. The old man’s string of obscenities were nothing more than background
noise as Zeke’s boots hit the concrete with a solid thump. Bolting forward, his
arms pumped harder to give him greater speed. All his attention narrowed to
just one pain in the ass, dark-haired
Lycan
sprinting
ahead of him.

He didn’t have
time for this shit. He thought he kept upwind of Lucien’s sensitive nose,
always following just far enough back to blend into the crowd, as he trailed
after Temple Fox’s top dog … or wolf, in this case. He cursed the March winds,
so prevalent in the Las Vegas valley this time of year. They blew strong,
shifting direction with a sudden microburst of air. Lucien stiffened, raising
his head to sniff the air, and just that quickly Zeke had been made.

The quick and
easy grab and dash for Oman’s Seal died a quick death as the asshole took off,
leading Zeke a merry chase through what the locals called “old town”. So far
the crowds had been sparse, but he knew his luck wouldn’t last. When it came to
the
Lycan
it never did.

“Where the hell
are you, Zeke?” his fellow Enforcer demanded in his ear bud.

“I’m kind of
busy, Christophe,” he snapped, watching Lucien duck into another alley between
Main Street and Charleston, getting closer to more populated areas. Damn, looked
like jumping in front of this bastard would be a no go, the risk of
materializing in the same spot as another too dicey.

And
messy.
A one way ticket to the afterlife, for him and the sorry SOB.

Christophe’s
voice crackled in his ear, the edge of irritation clear. “What the fuck, Zeke?
How did he get a bead on you?”

Zeke’s gritted
his teeth in frustration. “I’m busy here, so if you don’t mind stowing the ass
chewing.” He ripped the bud out of his ear with a snarl and poured on more
speed, hitting the alley just in time to see Lucien leap over the remaining
wall and disappear from view.

Oh, hell no. The big bastard won’t get away from me
that easily.

Zeke pushed his
body even harder, racing with everything he had toward the wall. Leaping high
he used the side wall as a springboard, hands gripping the top bricks of the
wall, his momentum carrying him over in a back flip worthy of any gymnast. His
feet touched the ground with a solid thud, and knees flexed, he surged forward
in a dead run.

Lucien’s dark
head bobbed up ahead, ducking into alleys and side streets in an effort to lose
him. Zeke dug into his reserves, his focus narrowed to only one objective, keep
Lucien in his sights. He pushed through the thickening crowd of people as he
made the strip.

The irritating
sound of cards snapping on his right broke through his concentration; a hand
flashing a picture of a bare breasted blonde was shoved into his face. With a
snarl he shoved the man back, not staying to watch the man lose his balance,
cards flying into the air as he went down hard on his ass.

He gained on Lucien. Reaching out a hand he
could almost touch him. His heart pumped,
breath
coming in ragged gasps as his lungs threatened to seize from the effort.

So close, almost there
…

Lucien dove hard
to the left, giving Zeke no time to adjust his trajectory, barreling through
the intersection in front of an oncoming car. He saw the driver’s eyes widen in
shock a split second before he hit the fender of the car, flipping up in the
air and landing hard on the hood with a crunch of metal buckling under his
weight. His back made contact with the windshield with a sharp
thwack
. White hot pain shot through his
body, stealing the breath from his lungs. The window cracked from the impact,
spider webbing across the smooth surface before sagging inward toward the
shocked driver.

With a low groan
he rolled off the dented hood dropping to his knees as he struggled for breath.
Not one of his best moves. Out of habit he touched his shades, relieved to find
them still in one piece. The last thing he needed was for anyone to see his
eyes. Even amongst the different breeds, they were unusual. Add to that an old,
obscure prophecy attached to his birth, and … well, he was just glad no one
knew of that little tidbit of information. He felt bruised, but nothing seemed
broken as he tested his arms and legs, slowly rising to his feet.

Zeke didn’t have
time to waste, the clock ticking down, and every second putting Lucien further
from his reach. Ignoring the still stunned driver he lunged into a run, turning
into the small alley he’d watched Lucien duck into just before he became a hood
ornament. His gut clenched, knowing Lucien would seek the most populated areas
to get lost in.

Putting his ear
bud back in place he palmed his cell, thankful to see it still working, and
punched in a number. “Yeah, Marcus, I lost him, but I know where he is going.
If you can get someone over to Temple’s I can jump to the location.”

“I have Cody in
that area. Hang tight. It shouldn’t be long.”

Marcus hung up
leaving Zeke to pace. It seemed like hours, yet the wait was only minutes when
his phone chirped a happy tune. “Are you in place?”

“I’m not in the
mood, Cody. Just tell me if it is safe for a jump,” Zeke bit out, losing his
patience with the cocky Cajun.

“You have no
sense of humor,” Cody growled, disgust evident in his tone. “All right, just
tune in, or whatever you do. It’s clear.”