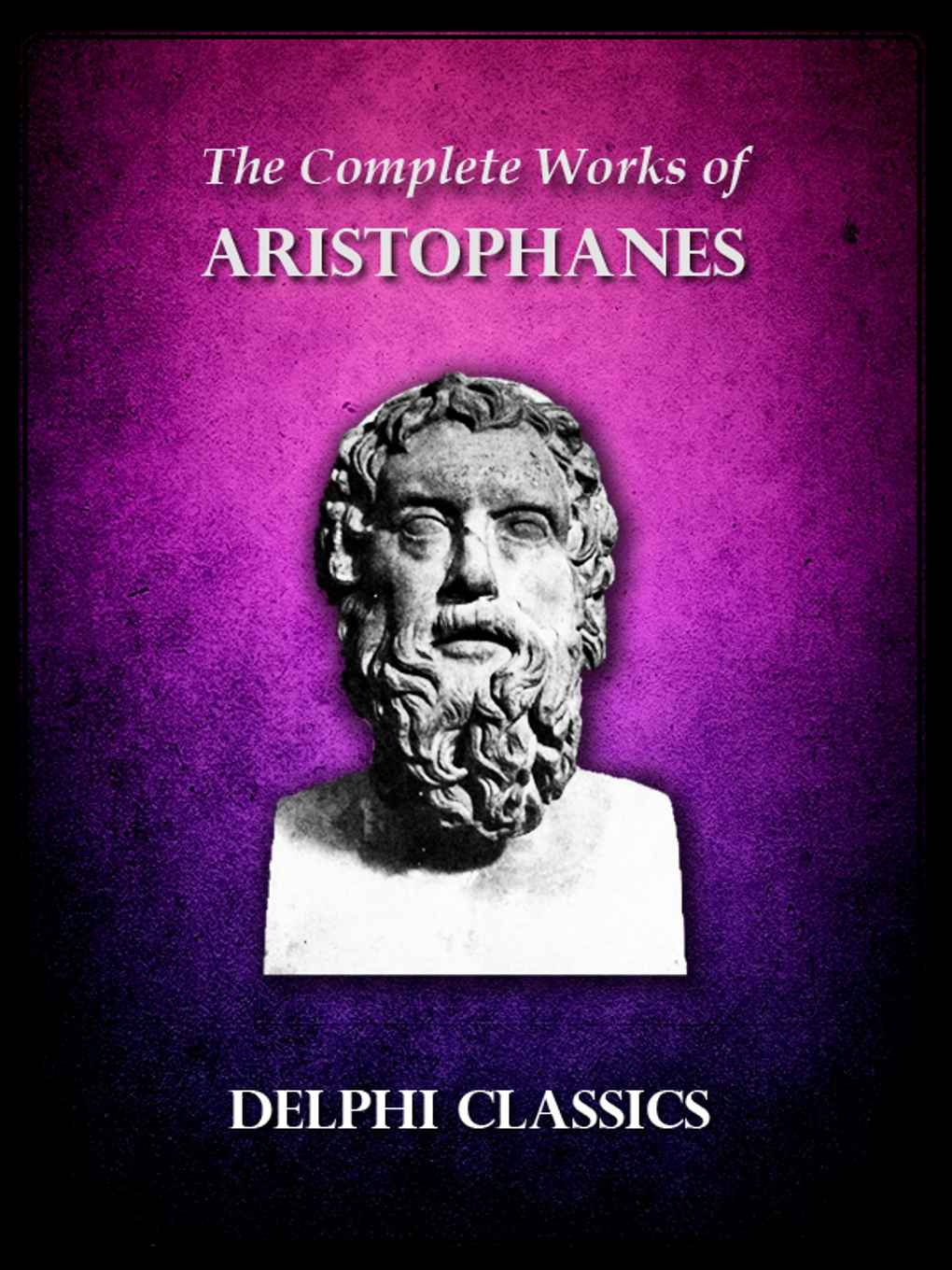 The Complete Works of

THE WOMEN CELEBRATING THE THESMOPHORIA

The Complete Works of

This is the earliest of Aristophanes’ eleven extant plays, which was produced in 425 BC, winning first place at the Lenaia festival. One of the lesser festivals of Athens, the Lenaia dramatic competition, which was held in honour of Dionysus, took place in Athens in the month of Gamelion, approximately corresponding to January. The play is notable for its yearning demands for an end to the Peloponnesian War and for Aristophanes’ spirited response to the attacks he suffered for his previous play, now lost,
The Babylonians
. The demagogue politician Cleon had reviled the last play as a slander against the Athenian polis and so Aristophanes used
The Acharnians
to refute Cleon’s accusations and to withstand political intimidation.

The Peloponnesian War was already into its sixth year when
The Acharnians
was produced. The Spartans and their allies had been invading Attica each year, burning and looting farm property in order to provoke the Athenians into a land battle that they could not win. The Athenians always remained behind their city walls until the enemy returned home, whereupon they would march out to wreak revenge on their pro-Spartan neighbours, Megara in particular. The war had already resulted in daily privations for Athens, with starvation and plague, and yet democratic Athens continued to be guided by the pro-war faction led by politicians like Cleon. Aristophanes’ earlier play,
The Babylonians
, had depicted the cities of the Athenian League as slaves grinding at a mill and it had been performed at the City Dionysia in the presence of foreigners. Cleon had subsequently prosecuted the playwright for slandering the polis. Aristophanes was already planning his revenge when
The Acharnians
was produced and it includes veiled references that he would have much greater revenge on the politician in his next play,
The Knights
.
The Acharnians
captures the genuine hunger for peace felt by the Athenians at a time when the city was suffering from hardships of an unrelenting war with no end within sight.

The play concerns the middle-aged Athenian Assembly man Dikaiopolis, who is tired of the war and miraculously obtains a private peace treaty with The Spartans, allowing him to enjoy the benefits of peace, in spite of opposition and envy from his fellow Athenians. Among his opponents are the play’s chorus, a mob of aged farmers and charcoal burners from Acharnae, who are tough veterans of past wars and have grown to hate the Spartans for destroying their farms and so despise anyone who talks peace.

The Structure of Old Comedy

The structural elements of a typical Aristophanic comedy can be summarised as follows:

The rules of the competition did not prevent a playwright arranging and adjusting these elements to suit his own wishes. For example, in
The Acharnians
there is no formal
agon
whereas in
The Clouds
there are two
agons
.

An ancient bust of the playwright

Mandie Collection, The: 8 by Lois Gladys Leppard
What the Single Dad Wants... by Marie Ferrarella
Strongman by Roxburgh, Angus
A Convenient Hatred: The History of Antisemitism by Phyllis Goldstein
It's All About the Bike by Robert Penn
The Collected Novels of José Saramago by José Saramago
The Winter King by C. L. Wilson
[Queen of Orcs 02] - Clan Daughter by Morgan Howell
Chet & Floyd vs. The Apocalypse: Volume 1 by Hunter, Justin
I Am John Galt by Donald Luskin, Andrew Greta