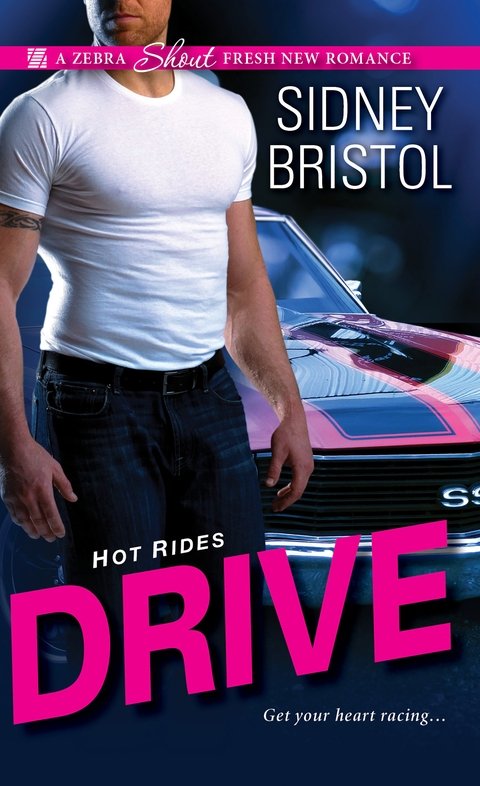 THE GOOD GIRL AND THE BAD GUY
“You can't control who you want. It just happens.” And didn't she know it? Her whole life, one hot, bad choice of man after another. But Aiden wasn't bad, not really, right? He helped people.
“Do you want me?” His gaze narrowed and she felt the moment stretch tight.
The air in her lungs turned to ice and her body went hot, then cold. Whatever she said, it was going to change things. He had to know she wanted him, but if she said no, would he respect that? Her gut said yes. Whoever Aiden DeHart was, she couldn't help believing he was different. Maybe not entirely good, but honorable. He'd respect her wishes if she said no, and once that barrier was in place, she didn't think it could be torn down.
“Yes,” she said with a sigh.
“But you aren't happy about it.”
“I promised myself I'd only date good guys from now on.” She lifted her hand and traced a small scar on his jaw. It had grown faint with time, but this close, she could make it out. “You aren't a nice guy.”
“Good and nice are two different things. I think you'd roll right over a nice guy.”
“Maybe.” She chuckled. Hadn't Lily said the same thing to her before?
His hand coasted up and down her thigh, but she felt the caress much higher up. The little orgasm, the taste of bliss he'd given her last night, it hadn't sated anything. It had just made her hungrier for more.
BOOK YOUR PLACE ON OUR WEBSITE AND MAKE THE READING CONNECTION!
We've created a customized website just for our very special readers, where you can get the inside scoop on everything that's going on with Zebra, Pinnacle and Kensington books.
Â
When you come online, you'll have the exciting opportunity to:
â¢ View covers of upcoming books
â¢ Read sample chapters
â¢ Learn about our future publishing schedule (listed by publication month and author)
â¢ Find out when your favorite authors will be visiting a city near you
â¢ Search for and order backlist books from our online catalog
â¢ Check out author bios and background information
â¢ Send e-mail to your favorite authors
â¢ Meet the Kensington staff online
â¢ Join us in weekly chats with authors, readers and other guests
â¢ Get writing guidelines
â¢ AND MUCH MORE!
Visit our website at
http://www.kensingtonbooks.com
DRIVE
SYDNEY BRISTOL