NEWT sees a vision of TINA.

What have you found?

He bends down to lick the pavement.

And we’re licking the dirt now.

JACOB sees what NEWT is looking at: gigantic paw marks overlaying everything else.

That is a Zouwu. It’s a Chinese creature. They are incredibly fast and incredibly powerful. They can travel a thousand miles in a day . . . and this one
could take you from one part of Paris to the next in a single leap.

Jacob, she was here. Tina stood here. She has incredibly narrow feet, have you noticed?

Can’t say that I have.

NEWT sees a vision of KAMA.

Then someone came towards her.

NEWT points to a feather from KAMA’S hat, sniffs it, and looks troubled.

The feather turns like the needle of a compass, pointing the way.

Where is he? Ah,
Accio
Niffler.

The Niffler is carried by the spell back into the case. NEWT takes the case and dashes off.

JACOB gestures toward the bucket in his hand.

Let go of the bucket!

JACOB drops the bucket and chases after NEWT. 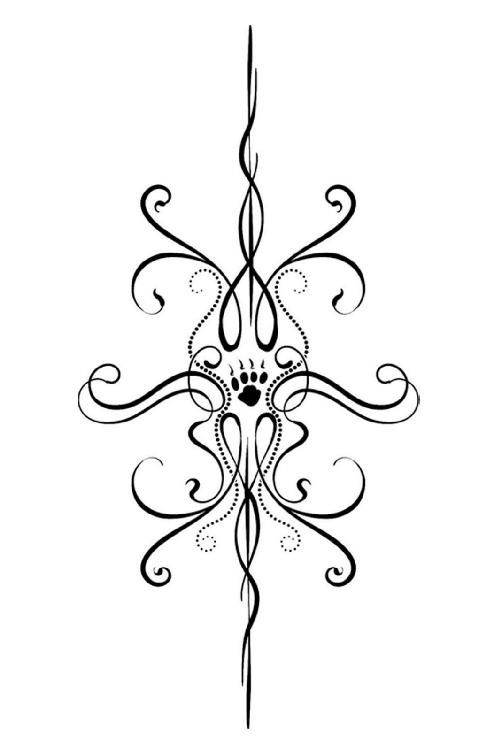 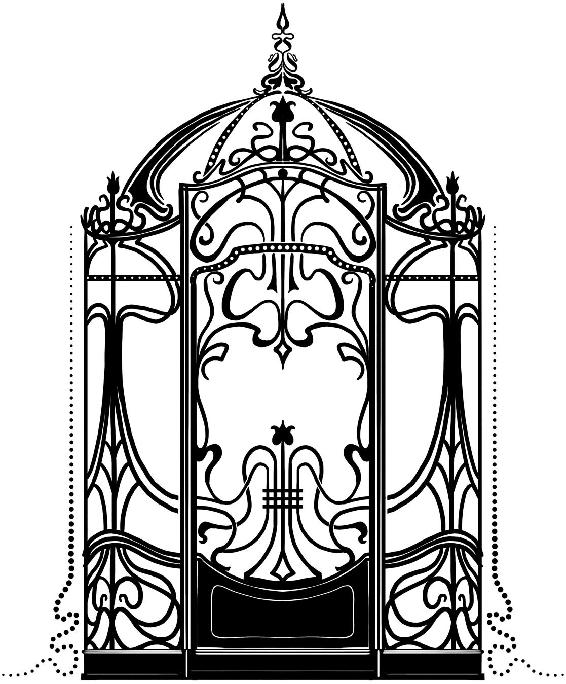 QUEENIE approaches the trees in the middle of the square. She coughs. The roots of the trees rise up and form a birdcage elevator around her, which descends into the
earth.

I’m sorry, I don’t know what you just said at all—

Welcome to the French Ministry of Magic. What is your business, please?

I need to speak to Tina Goldstein, she’s an American Auror working on a case here—

The RECEPTIONIST flicks through a few pages.

We have no Tina Goldstein here.

No, it’s . . . I’m sorry there must be some sort of mistake. See, I know she’s in Paris, she sent me a postcard. I brought it, I can show it to
you. Maybe you can help me find her here?

QUEENIE reaches for her suitcase, which falls open.

It’s just in here. Oh rabbits! If you can just wait one moment! I know it’s in here somewhere. I definitely packed it. Where is it?

As the RECEPTIONIST gives a Gallic shrug, a genteel ELDERLY LADY crosses into the shot behind QUEENIE. She has a distinctive bag in her hands—we follow her into the
elevator—where ROSIER stands waiting. As the doors close, the ELDERLY LADY transforms into ABERNATHY and he pulls out an elaborate box . . .

QUEENIE stands sadly on the street, holding an umbrella. Then—a double take—did she just see NEWT and JACOB hurrying from one side street into another?

Could we at least stop for a coffee, or like a—

This way. Come on.

Pain au chocolat? Half a croissant, or like, a bonbon?

QUEENIE sets off down the street, trotting in her haste to catch up with NEWT and JACOB.

We follow her, drawing ever closer, as she chooses from a bewildering number of side alleys. So absorbed is she in trying to follow NEWT and JACOB—she can now
“hear” JACOB’S thoughts.

But he has gone. Exhausted and lonely, QUEENIE drops down to the curb in the rain, deafened by the clamor of the thoughts of those in the crowd around her.

A hand falls onto QUEENIE’S shoulder. She turns, beaming. Her expression turns to puzzlement.

CREDENCE and NAGINI walk into shot, looking around. CREDENCE steals birdseed as he passes a stall.

CREDENCE and NAGINI peer around the corner at the distant Number Eighteen. A light shines in the attic. A shadow moves in front of it.

Now he is here, he is rooted to the spot. He dare not proceed. NAGINI prizes his hand from behind his back.

She leads him across the road.

Dinamita by Liza Marklund
Anthology of Japanese Literature by Donald Keene
Children of War by Deborah Ellis
Dance Until Dawn by Berni Stevens
All These Condemned by John D. MacDonald
Into His Keeping by Faulkner, Gail
Infinite Sky by Cj Flood
Outlaw's Baby: Devil's Hellions MC by Lauren Hunt
The Boy by Betty Jane Hegerat
Open Grave: A Mystery by Kjell Eriksson