Establishing shot: a street of ordinary yellow brick Victorian houses. First specks of rain. NEWT walks swiftly up the front steps but pauses just outside the front door.
The light in his sitting room is flashing on and off.

NEWT opens the front door cautiously. Inside, a baby Niffler is swinging from the brass cord of a table lamp, causing the light to flicker on and off. The baby Niffler
succeeds in stealing the brass cord before spotting NEWT. It scampers away, knocking all manner of objects to the floor.

NEWT spots a second baby Niffler sitting on a set of weighing scales, pinned down by gold-colored weights it is clearly attempting to steal.

As the first baby makes it to the dining table, NEWT lightly drops a saucepan on top of it, which continues moving across the table. NEWT tosses an apple into the opposite
weighing scale, sending the baby Niffler flying into the air. NEWT catches both baby Nifflers as they fall, then tucks them into his pockets.

Satisfied, NEWT heads toward the door to his basement but turns at the last moment to see a third escaped baby Niffler climbing onto a bottle of champagne on the counter.
With a sense of inevitability, the champagne bottle pops and the baby Niffler zooms toward NEWT on top of the cork, soaring past him and down the stairs to the basement. 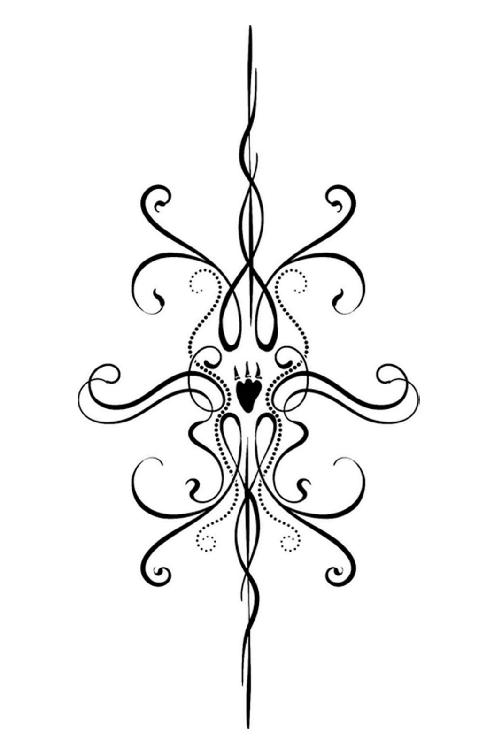 A gigantic hospital for magical creatures.

BUNTY, NEWT’S assistant, hurries into view. She is a plain girl, crazy about creatures, hopelessly in love with NEWT. She peels off the Nifflers with freshly bandaged
fingers.

She tempts the last baby Niffler—the champagne cork rider—with a gold necklace, then tucks all three into a nest full of sparkling objects.

I’m so sorry, Newt, they must have picked the lock while I was cleaning out the Augureys—

NEWT and BUNTY walk together among the enclosures.

Wonderful. You can clock off now—

I told you to leave the Kelpie to me.

I don’t want you losing fingers over it.

NEWT marches toward a patch of black water, BUNTY trotting in his wake, awash with emotion at his concern for her.

Seriously, you go home now, Bunty. You must be exhausted.

You know the Kelpie’s easier with two.

They approach the water. NEWT unhooks a bridle hanging beside the pond.

Perhaps you should take off your shirt?

NEWT smiles and jumps backward into the water. The Kelpie erupts: a gigantic, semi-spectral horse intent on drowning NEWT, who grabs it around the neck and manages to
scramble onto its back as it thrashes.

The Kelpie dives, taking NEWT with it. BUNTY waits, frightened.

WHOOSH—NEWT bursts back out of the water and the Kelpie is bridled. Now docile, it shakes its mane. BUNTY transfixed by the sight of NEWT in his wet shirt.

Someone needed to let off some steam. Ointment, Bunty?

She hands it over. Still mounted, NEWT applies ointment to a wound on the Kelpie’s neck.

As he dismounts, there is a crash from overhead. Both he and BUNTY look up.

I don’t know. But I want you to go home now, Bunty.

Shall I call the Ministry?

No, I want you to go home. Please.

NEWT climbs the stairs to his living quarters, wand drawn, curious and expecting the worst. He pushes open the door.

A spartan bachelor residence. NEWT’S real life is in the basement.

JACOB KOWALSKI and QUEENIE GOLDSTEIN stand in the middle of the room, suitcases beside them, QUEENIE nervous and excited, JACOB unfocused and over-merry, possibly drunk. He
is holding the remaining pieces of NEWT’S vase, which he has just broken.

If you could just give this to me, sweetheart. Oh!

He doesn’t care. Hold it.

HEY! NEWT! Get over here, you maniac.

He flings his arms around a delighted but awkward NEWT.

We hope you don’t mind, Newt? We let ourselves in—it’s raining out there—cats and dogs! London’s cold!

But you were supposed to have been Obliviated!

It didn’t work, pal. I mean, you said it, the potion only erases bad memories. I didn’t have any. I mean, don’t get me wrong, I had some weird ones. But this
angel . . . this angel over here, she filled me in on all the bad parts, and here we are, I guess, huh?

He looks around, sure that TINA is here too.

Oh it’s just us, honey. Me and Jacob.

Why don’t I make us some dinner, huh? 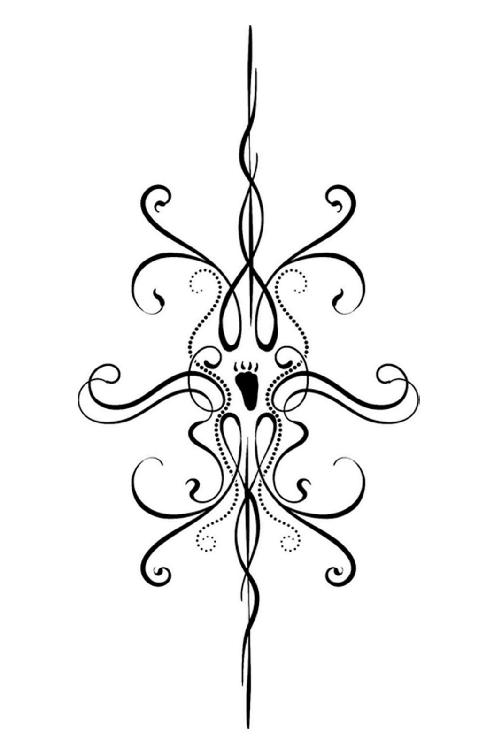 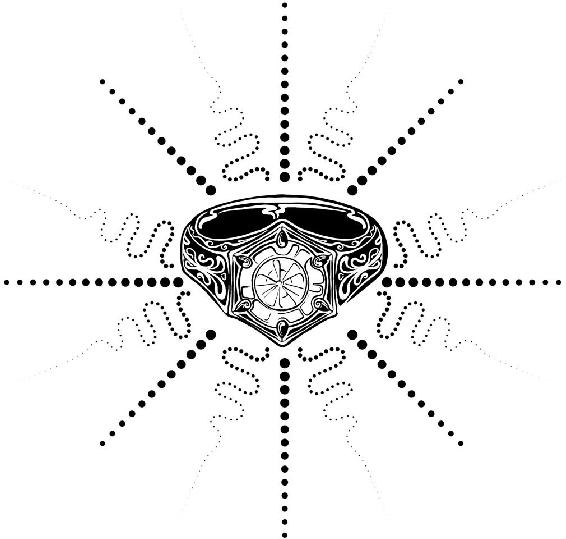 Make Believe by Smith, Genevieve
Library of Gold by Gayle Lynds
The Anarchists by Thompson, Brian
Brandy Purdy by The Queen's Rivals
A Troublesome Inheritance: Genes, Race and Human History by Nicholas Wade
A Wind From the North by Ernle Bradford
Casca 34: Devil's Horseman by Tony Roberts
The Rebellion of Jane Clarke by Sally Gunning
Descended (The Red Blindfold Book 2) by Rose Devereux
Buckhorn Beginnings by Lori Foster