GRINDELWALD enters. A small child looks up, puzzled. GRINDELWALD contemplates him for a moment, then nods at CARROW and turns to leave.

We see another green flash as GRINDELWALD closes the door. 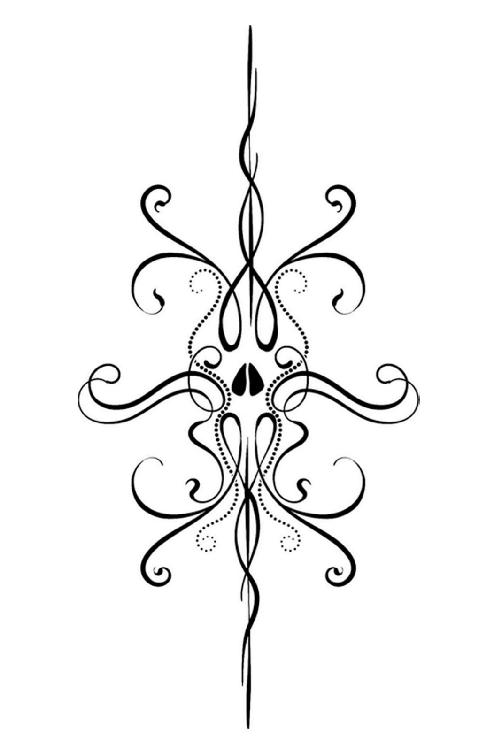 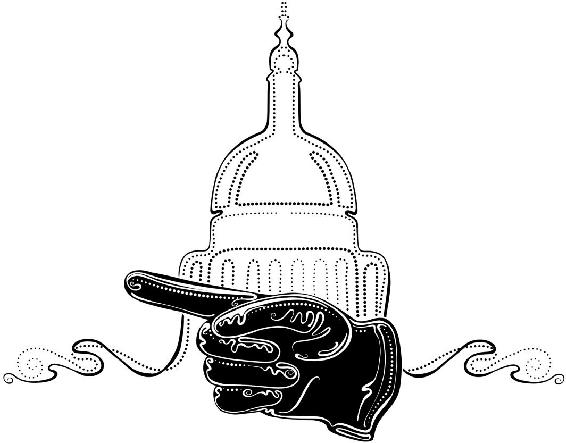 NEWT Apparates and walks on briskly beneath an increasingly stormy sky. Seconds later, STEBBINS, an Auror, Apparates some yards behind him. They have been playing this game
for an hour. NEWT turns a corner into a darker alleyway, peers back around the corner, and points his wand back at STEBBINS.

STEBBINS is immediately caught in a hurricane for one. To the confusion and amusement of passing Muggles, his hat flies away, he is almost knocked off his feet, and cannot
proceed.

Smiling slightly, NEWT withdraws his head, still leaning against the wall of the dark alleyway, to find a single black glove hanging in the air in front of him. He looks at
it, expressionless. It gives a little wave, then points into the far distance. NEWT looks to where it is pointing. High on the dome of St. Paul’s Cathedral, a tiny human figure raises its
arm.

NEWT looks back at the glove, which makes as though to shake hands. NEWT takes it, and he and the glove Disapparate—

—Apparating beside a dandyesque forty-five-year-old wizard with graying auburn hair and beard. NEWT hands back his glove.

Were the less conspicuous rooftops full, then?

(looking out over city)

I do enjoy a view.
Nebulus
.

A swirling fog descends over London.

DUMBLEDORE and NEWT Apparate and walk on past the great stone Landseer lions. The darkening sky is becoming increasingly ominous. A flock of pigeons rises into the air at
their approach.

They’re still convinced that you sent me to New York.

You told them I didn’t?

Yes. Even though you did.

You told me where to find that trafficked Thunderbird, Dumbledore. You knew that I would take him home and you knew I’d have to take him through a Muggle port.

Well, I’ve always felt an affinity with the great magical birds. There’s a story in my family that a phoenix will come to any Dumbledore who is in desperate need.
They say my great-great-grandfather had one, but that it took flight when he died, never to return.

With all due respect, I don’t believe for a minute that’s why you told me about the Thunderbird.

A noise behind them. The silhouette of a man appears out of shadows. They Disapparate—

Footsteps nearby. Both ready their wands, but the footsteps die away. They walk on.

Credence is in Paris, Newt. He’s trying to trace his real family. I take it you’ve heard the rumors about who he really is?

DUMBLEDORE and NEWT board a stationary bus.

The purebloods think he’s the last of an important French line, a baby whom everyone thought lost . . .

A look between them. NEWT is astonished.

That’s what they’re whispering. Pureblood or not, I know this: An Obscurus grows in the absence of love as a dark twin, an only friend. If Credence has a real
brother or sister out there who can take its place, he might yet be saved.

Wherever Credence is in Paris, he’s either in danger or a danger to others. We may not know who he is yet, but he needs to be found. And I rather hoped you might be the
one to find him.

DUMBLEDORE conjures NICOLAS FLAMEL’S card from thin air and offers it to NEWT, who eyes it with suspicion.

It’s an address of a very old acquaintance of mine. A safe house in Paris, reinforced with enchantments.

Safe house? Why would I need a safe house in Paris?

One hopes you won’t, but should things at some point go terribly wrong, it’s good to have a place to go. You know, for a cup of tea.

They Apparate onto a bridge.

I’m banned from international travel, Dumbledore. If I leave the country, they will put me in Azkaban and throw away the key.

Do you know why I admire you, Newt? More, perhaps, than any man I know?

You don’t seek power or popularity. You simply ask, is the thing right in itself? If it is, then I must do it, no matter the cost.

That’s all very well, Dumbledore, but, forgive me for asking, why can’t you go?

I can’t move against Grindelwald. It has to be you.

DUMBLEDORE’S empty glove reappears and tucks the business card bearing the address of the safe house into NEWT’S top pocket. 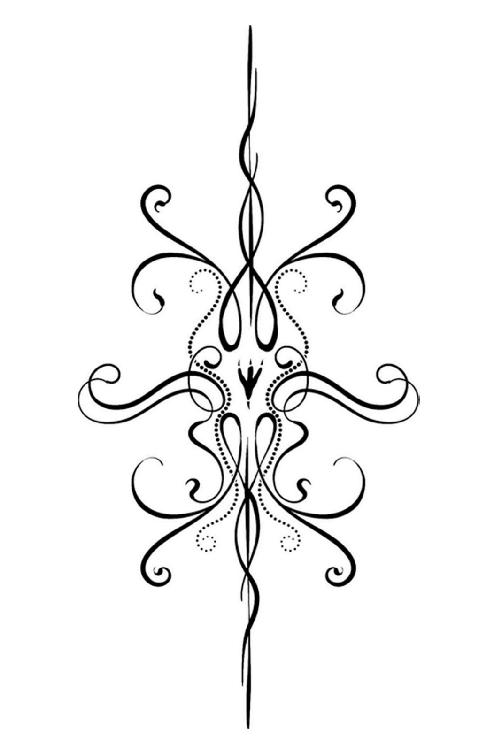 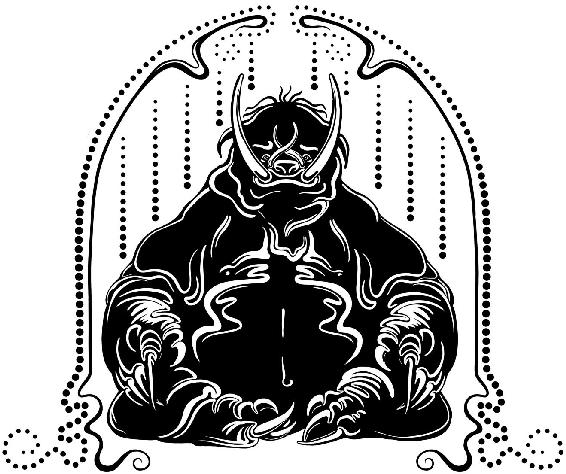 Tideline by Penny Hancock
The Ruined Map by Kobo Abe
Mrs Hollingsworth's Men - Padgett Powell by Padgett Powell
Not Quite A Mail Order Bride (Mail Order Brides) by Carlton, Susan Leigh
Man Of Steel by Silver, Jordan
Job: A Comedy of Justice by Robert A Heinlein
Mortal Gods by Kendare Blake
No Red Roses: A Loveswept Classic Romance (Santa Flores) by Johansen, Iris
Origins by Jamie Sawyer
The One That Got Away by Rhianne Aile, Madeleine Urban