BOOK: Final Voyage
>>DOWNLOAD HERE >>READ ONLINE NOW
ads
They did so: every captain, except those, like Benjamin Dexter, who had already set out with his wife in a whaleboat heading south, signed this letter. They agreed to abandon their ships on September 14. But by then many boats and ships’ crews had already left. 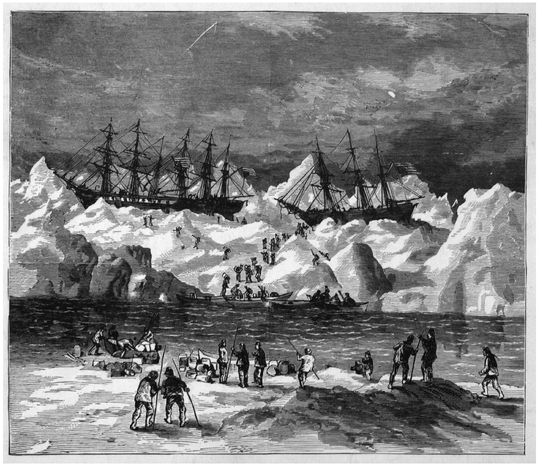