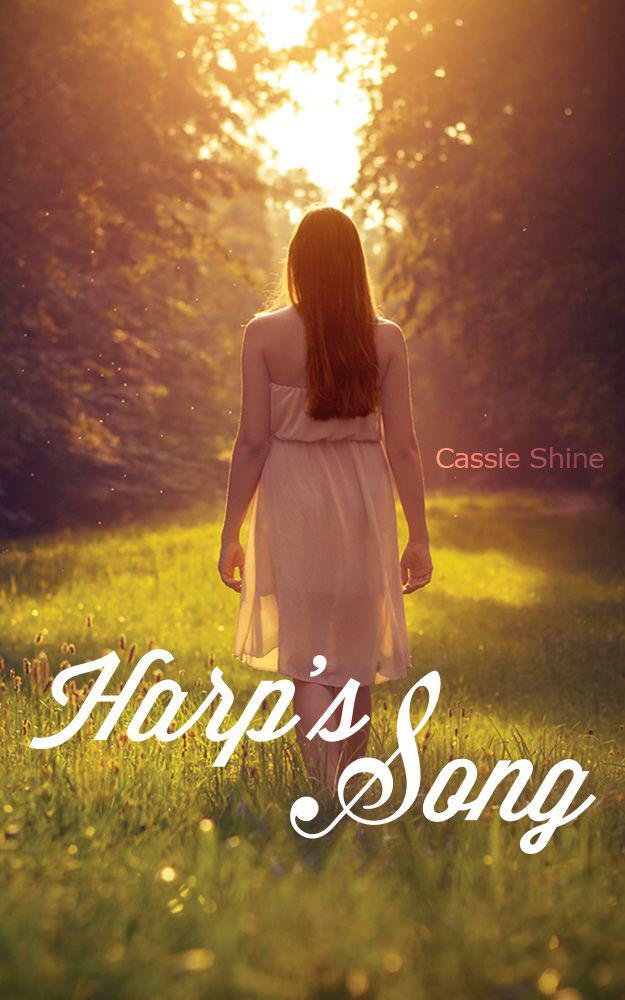 This book is dedicated to those wonderful, beautiful people who have had their spark extinguished from abuse or assault.

Everything has a rhythm … everything. You may think it only exists in music, but you’re wrong. As a musician I listen to, interpret, and play rhythms every day. I appreciate their place within a pop song or a classical composition, as well as in everyday life.

In a piece of classical music, there are different movements or parts that tell a story—a beginning, middle, and an end. Usually the rhythm at the beginning is a calm yet steady pattern that hooks you and moves you further along into the story. Once you’re in the next movement, you’re met with an increased swing or beat or a lilting, haunting pace capturing the heart of the story. Both types progress you toward the end where you succumb to the finale—a magnificent culmination of emotion.

I always noticed rhythms everywhere in my life. I noticed them when my best friend would click his pen off-and-on, off-and-on during class. I noticed them when we had to run in gym class and I could hear and feel the pattern from the pounding of my feet. I noticed them in a lot of mundane everyday occurrences. These may be obvious examples of rhythm but sometimes they are overlooked or considered annoying (case in point: the clicking pen).

However, there are more complicated, discreet patterns that are the underlying pulse to our lives. These rhythms will sneak up on you and take you by surprise. They have the power to leave you feeling complete or hollow, bring extreme joy or unfathomable sadness and ultimately shock you.

Lastly, there is a one-of-a-kind rhythm that belongs to you. You can’t prepare for it, as hard as you might try to. It will constantly change, progress, recede, and transform. You just have to be willing to hear it out. It may suck at times and you may want to kick its ass, but trust me, even when it sucks, it knows you. It knows just how fast to push you, how slow to comfort you and how steady to keep you. Even if it’s hard to do, you have to trust and have faith in this rhythm … your rhythm.

I made a decision a long time ago. After I turned eighteen and graduated from high school, I would leave Liberty, Iowa and never look back. I would live my life for me—the way I deserved.

“Come on Harp, it’s gonna be one of the biggest parties before graduation. We have to go.”

“Then go,” I say, not taking my eyes from the books I’m grabbing from my locker. Connor, my best friend, always begs and I usually cave when his groveling becomes unbearable. I know this routine and I’ll be damned if I’m giving in … again. But this time, I really can’t. I’ve got a mountain of homework I need to get through and hours of practice time to squeeze in, plus the Johnson’s might need me to babysit that night.

“Seriously Harp, you know I won’t go without you. Remember, it’s my responsibility to make sure you don’t keep yourself locked in your bedroom studying and practicing all weekend, every weekend.” He reminds me, “And if it weren’t for me, we both know that’s what you would do and then you’d be some weirdo, smarty-pants, cello-playing prodigy with no social skills, who missed out on the best part of high school.”

Only because he’s right though, and that thought makes me cringe. Connor Williams is one of the popular kids. He’s charming and good-looking, and he knows it. He’s co-captain of the baseball team, and he’s one of those tall, broad-shouldered All-American boys with unruly dirty blonde hair, contrasting olive skin and green eyes.

His solid jaw along with his crooked nose gives him a rugged look that makes girls turn to mush when they are in his presence. I’ve seen it a million times. They walk up to him in the hall and are instantly turned into a puddle of hormones. They start twirling their hair, batting their eyelashes, and when they do finally talk, they sound like four-year-old girls. I don’t understand why girls think that’s sexy, but they do it every time. He’ll flash them his signature, crooked smile—lifting only the corner of his mouth—which usually leaves the girls speechless. I can admit I see what the attraction is; I’m not blind or dead. But, since Connor and I have been best friends since we were eleven, I’m immune to his charm and good looks … sort of.

Connor and I met on the first day of middle school when our lockers happened to be next to each other, and thank God for that because starting sixth grade in a new school was terrifying for me. I was a loner and the school was three times bigger than the elementary school I’d just come from. The kids in the grades above us were taller and scarier.

I must have looked as terrified as I felt because once Connor introduced himself to me, he offered to help me find my way to homeroom, which we ended up having together. He sat next to me before helping me to my first class where we parted ways until lunch.

Connor saw through me from the beginning, and he obviously felt sorry for me, because that pattern continued the rest of the week and the following week. It soon became our daily schedule. Even though I felt really bad about him always walking me to class, he said I was the one doing him a favor because until me, he hadn’t known anyone at the school.

That’s when I learned that he was new to town and not from one of the other elementary schools like I had originally thought. He also told me that he had a brother, Patrick, four years younger than him. His Dad traveled a lot for work—something to do with insurance—and his mom took care of him and his brother.

As we continued our daily routine, our friendship grew. It wasn’t until the last few weeks of school that I realized how much I was going to miss seeing him over the summer. Having spent most of my life isolating myself from people, I was mad that I had let my guard down with Connor. I’d really become attached to him even though his rise to popularity was fast. I told myself daily it would only be a matter of time before he dumped me to focus on his other popular friends. I also knew his family was going on vacation over the summer and with that separation, he would definitely forget about me before school started next year.