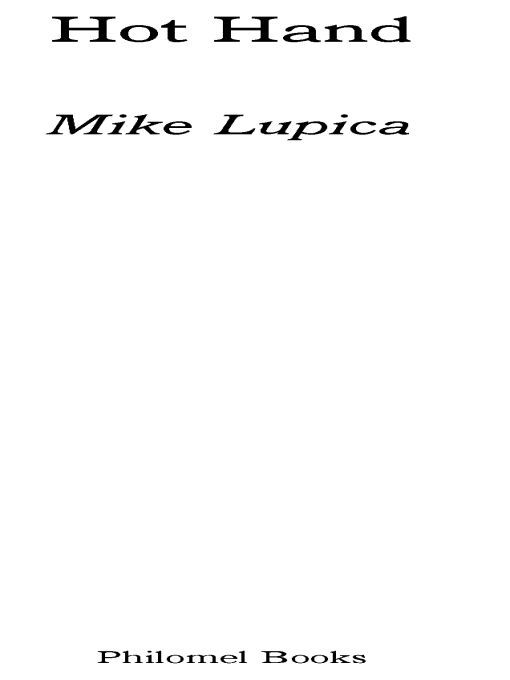 Table of Contents
Epigraph
Title Page
Copyright Page
Dedication
Acknowledgements
ONE
TWO
THREE
FOUR
FIVE
SIX
SEVEN
EIGHT
NINE
TEN
ELEVEN
TWELVE
THIRTEEN
FOURTEEN
FIFTEEN
SIXTEEN
SEVENTEEN
EIGHTEEN
NINETEEN
TWENTY
TWENTY-ONE
The best part of sports is watching young people try not just to get better, and make their team better, but also to find the best in themselves. From the time I began coaching, I’ve taught the importance of teamwork, and that’s why I rooted so hard for Billy Raynor, the hero of this book. You will, too. Written in the spirit of Mr. Lupica’s
Travel Team
, this is a book for kids who love basketball, and for anybody who loves cheering for a comeback kid.
—Larry Brown, Hall of Fame basketball coach