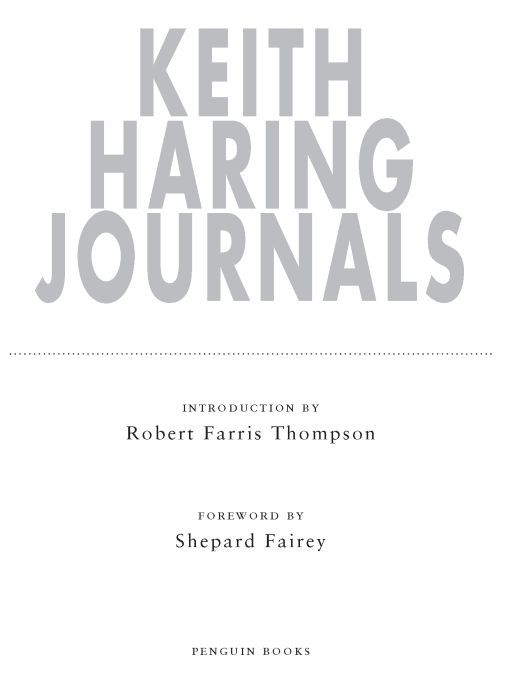 DELUXE EDITION
KEITH HARING JOURNALS
KEITH HARING was born on May 4, 1958, in Reading, Pennsylvania, and was raised in nearby Kutztown, Pennsylvania. From an early age he developed an appreciation for art and cartoons like those of Dr. Seuss and Walt Disney. In 1978 Haring moved to New York City and enrolled in the School of Visual Arts (SVA), where he found a thriving alternative art community. As a student at SVA, Haring experimented with performance, video, installation, and collage, but retained his loyalty to drawing. His desire to reach a wider audience led him to create drawings in white chalk upon the blank paper panels throughout the subway system. Happy to have found such an effective medium, Haring produced hundreds of these public drawings from 1980 to 1985, sometimes creating as many as forty “subway drawings” in one day. Having achieved international recognition for his works, Haring also participated in gallery exhibitions, and in April 1986 opened the Pop Shop, a retail store in SoHo selling T-shirts, posters, and accessories all bearing his famous drawings. Between 1982 and 1989 he produced more than fifty public artworks in dozens of cities around the world, often for charities, hospitals, children’s day-care centers, and orphanages. The now-famous “Crack is Wack” mural of 1986 has become a landmark along New York’s FDR Drive. Keith Haring died of AIDS-related complications on February 16, 1990. He was thirty-one years old.
ROBERT FARRIS THOMPSON, Master of Timothy Dwight College at Yale, has devoted his life to the serious study of the art history of the Afro-Atlantic world. His first book,
Black Gods and Kings,
was a close iconographic reading of the art history of the forty million Yoruba people of southwestern Nigeria. He has published texts on the structure and meaning of African dance,
African Art in Motion,
and a reader on the art history of the Black Americas,
Flash of the Spirit,
which has remained in print since its publication in 1983. Thompson has published two books on the bark cloth art of the pygmies of the Ituri Forest, plus the first international study of altars of the Black Atlantic world,
Face of the Gods,
and most recently
Tango: The Art History of Love
. In addition, he studies the art of José Bedia and Guillermo Kuitca and has been anthologized fifteen times. Some of his works have been translated into French, German, Flemish, and Portuguese.
SHEPHARD FAIRY is the man behind Obey Giant, the graphics that have changed the way people see art and the urban landscape. What started with an absurd sticker he created in 1989 while a student at the Rhode Island School of Design has since evolved into a worldwide street art campaign, as well as an acclaimed body of fine art. In 2003, Fairey founded Studio Number One, a creative design firm dedicated to applying his ethos at the intersection of art and enterprise. Fairey’s art reached a new height of prominence in 2008, when his “Hope” portrait of Barack Obama became the iconic image of the presidential campaign and helped inspire an unprecedented political movement. 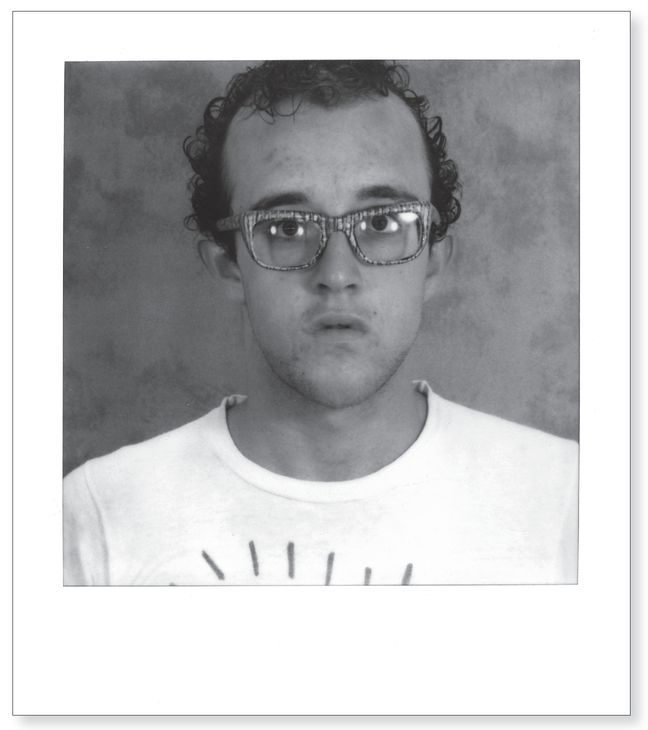 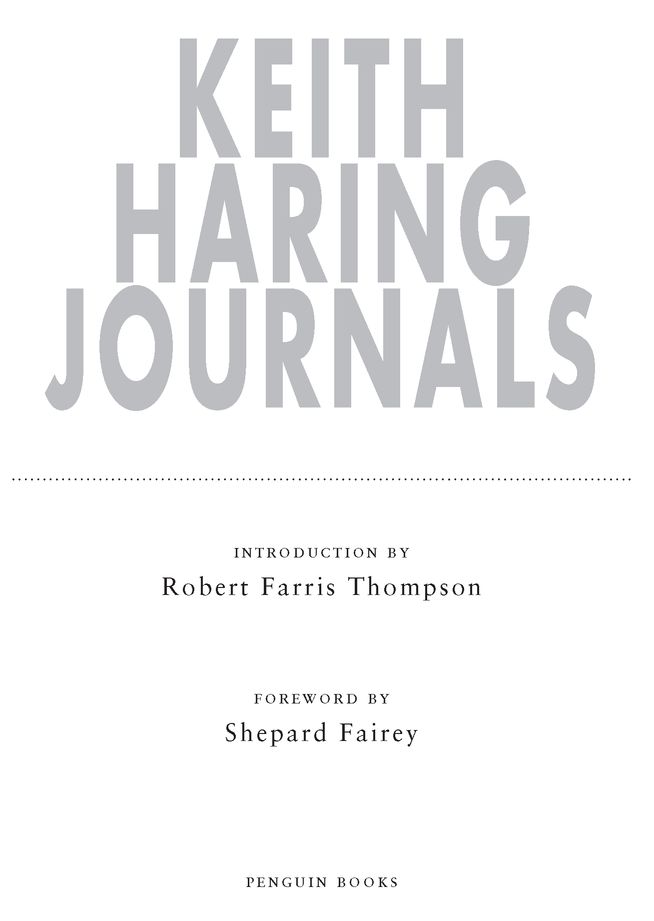