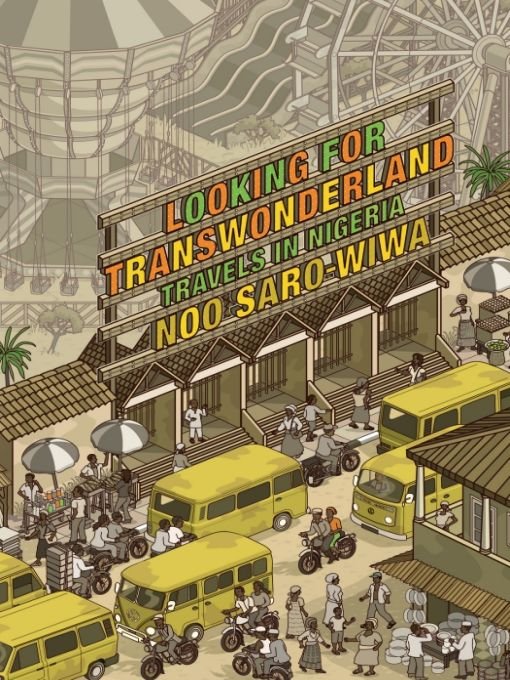 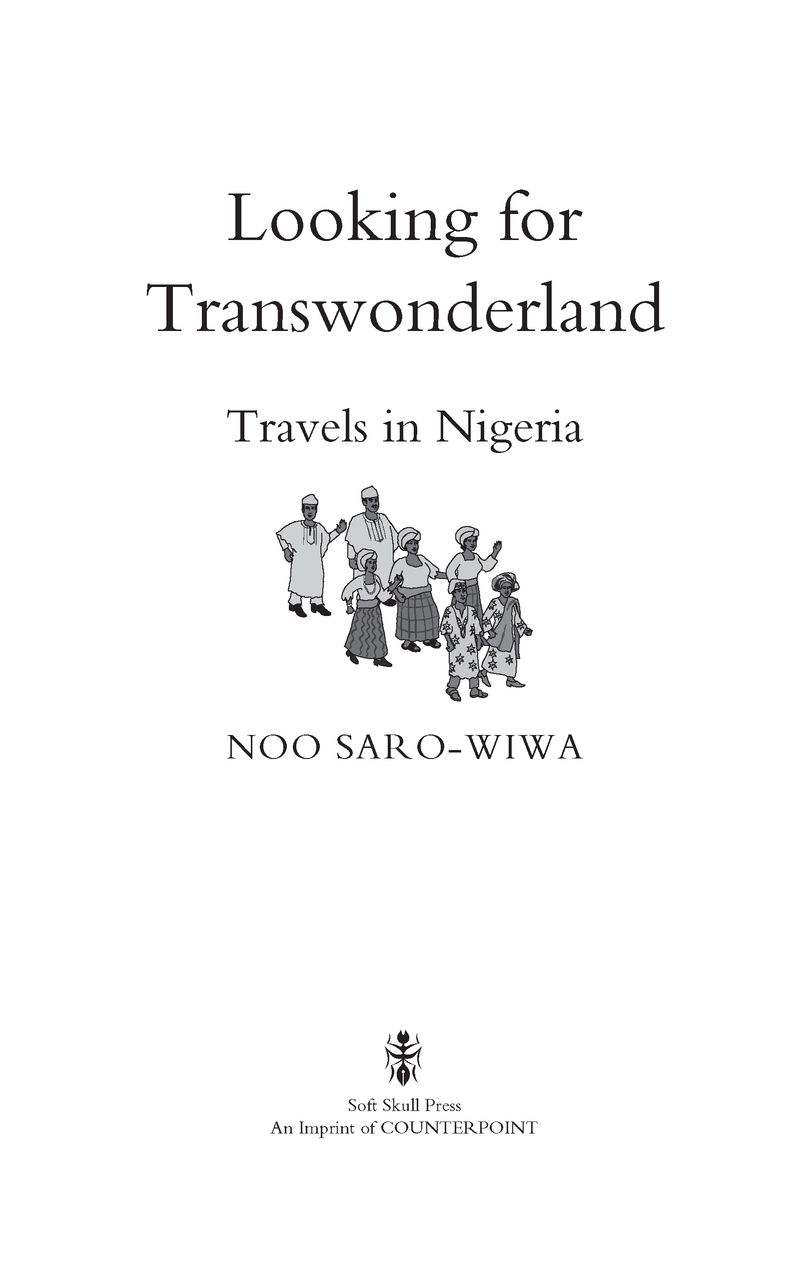 ), enjoyed near-parity with the British pound, and a middle-class Nigerian life could easily be transferred to England. With plans to give us English schooling, my father settled the family in the UK while he continued to work in Nigeria as a property developer, writer and businessman. For months at a time, our family was headed by our homesick mother. She cooked plantain and grappled with central heating and the other novelties of English life. We watched
Sesame Street
and scribbled naughtily on the walls when not scanning the fridge for snacks.
But the luxuries of English life were not what my father had brought his children to England for. We were here to get an
education
, and he was terrified we'd all gone soft, which is why our summer returns to Nigeria sometimes included a brutal acculturation fortnight in our village. The experience was a âcharacter-building' one in which we were forced to live without electricity, running water and â the most egregious of deprivations â television. It was
a tropical gulag. Nameless aunts and uncles would claw lovingly at our faces and mock us for not speaking our native language fluently. â
O bee kruawa?
' they would deliberately ask us, cackling at our non-response. For dinner they fed us intensely savoury dishes such as ground rice and okra soup, eaten by the light of a kerosene lamp and washed down with body-temperature Coca-Cola. Then at bedtime
we
provided the meals for an invisible but frighteningly audible army of mosquitoes and sandflies. By dawn, our arms were covered in itchy lumps that looked like strawberries, only bigger, and our fingernails had turned black from the nocturnal scratching of sweaty flesh.
Having a cooling shower was the only incentive to get up and face the new day, yet even achieving that was a chore in itself. You had to
fetch
the water first. We didn't have to trek all the way to the river, but the jerrycans still needed to be dragged from my grandmother's house 20 metres away from ours, which wasn't easy when the water weighed more than we did.
Concerned that all this suffering wasn't sufficiently authentic, my father later instructed my grandmother to take us everywhere she went. We were to shadow her every move to get a true taste of village life. But she interpreted this diktat more literally than my father intended, and tried waking us for pre-dawn prayers. Faking sleep, my siblings and I cowered against the hot, sticky bed sheets as her lamplit silhouette banged against the window and called out our names: âZina! Noo! Tedum!
Aakeh!
Wake up!' I had never suffered such cold sweats in such a hot place.
By contrast, my parents believed that without their country they were nothing. My mother habitually referred to our Surrey residence as the âhouse'. Nigeria was âhome', the place where her parents and siblings lived, where her wilted energies blossomed and her pale skin toasted to its original brown. At âhome', she sparkled in Nigerian traditional clothing, rather than battling the British winter air in woollens and thick overcoats. At âhome' she was no
longer the alienated housewife but the Madam, handing over laundry and shopping lists to the servant while she caught up with old friends.