Read Of Water and Madness Online 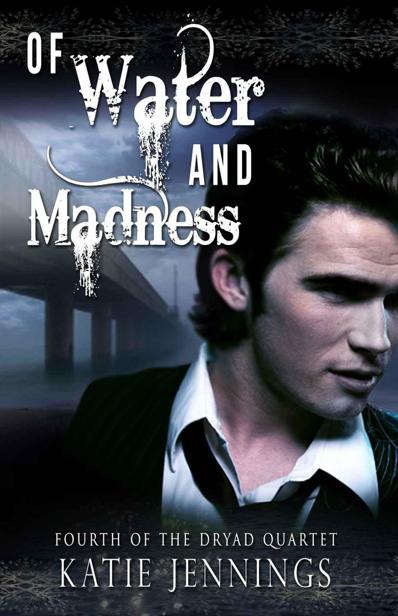 “Of Water And Madness”

“I highly recommend this whole series for anyone who wants to see magic, romance, and conflict woven together […] I guess my desire to see more of them speaks for itself.”

“Loved, loved, loved
Of Water and Madness
! I fell in love with these books from the beginning. What an amazing fourth book. I do love a happy ending. I plan on reading them again!”

“I really enjoyed this series so much and this book was a great finale! You feel like you know the characters so well, like they’re friends and you wouldn’t mind visiting them in Euphora!”

“Ms. Jennings is very, very innovative and I can’t wait for each new book! It comes with my highest recommendations!”

“
... a satisfying end to this exciting series. It was as unique as Liam himself... quite the shocker...action packed.
”

Rise of the Notorious

Of Water And Madness

For my family. We’re at our best when we’re together. 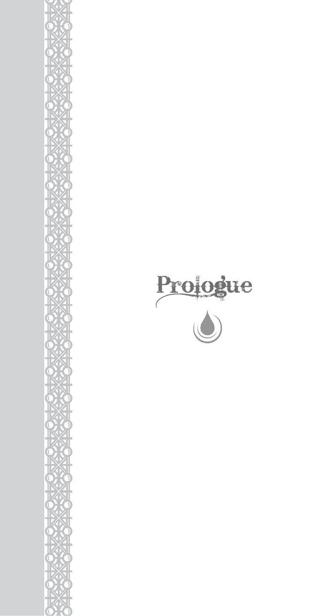 I send my heart up to thee, all my heart,

In this my singing.

For the stars help me, and the sea,

And the sea bears part.

His name was
Liam, and he was Water.

He had known destruction; had seen it rear its ugly head and attempt to consume all he cared about with a cruel, unrelenting fervor. But little could have prepared him for what he now witnessed.

Evil the likes of which he hadn’t known could possibly exist in this world was waging war on those he loved, and he now found himself riding on the brink of this tidal wave of pure and maniacal madness, brought on by quite possibly the most evil being alive.

Well, momentarily alive. If he had his way, Dante would be snuffed out faster than he could utter his own name. But, as the circumstances currently were, revenge and ultimate justice were going to have to wait.

Liam stood on the cliff’s edge, overlooking the valley where his family fought swiftly and valiantly. Storm clouds raged overhead, beating back the sun that fought to shine through, a beacon of hope shadowed by a darkness even the Devil himself could be proud of.

And while they fought, he stood alone, prepared to take on the mastermind of this sinister battle.

But he was ready. Oh, he was more than ready…he was primed. Primed for revenge, thirsting for vindication...and not just for Dante.

For he had been fooled, had been used for a purpose so heinous, so vile that it boiled his blood and filled him with guilt and morbid horror.

And oh, what a devastating weapon it was. 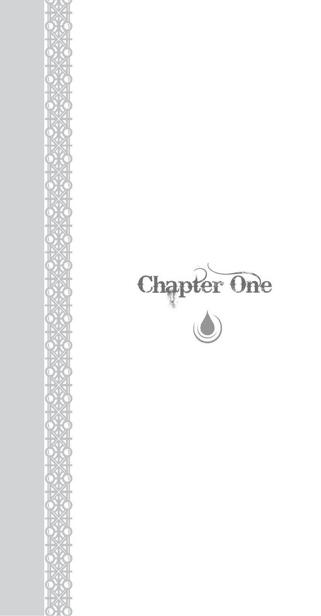 His fingers skimmed
along the nylon strings of his guitar, cruising down to coast over the hollowed wooden body, his admiring eyes following the movement. Who knew such a simple instrument could bring so much pleasure when the going was good and so much relief when the going was tough.

Music had always centered him, providing an outlet for the emotions that seemed to flood through his veins in a continual, forever changing stream. One minute he could be optimistic and cheerful, and then the next, almost unexpectedly, fear or resentment could come in to cloud his happy mood. Much like the rising, changing tides of the ocean, his heart and mind both yearned and shunned, dreamed and troubled, soothed and ached. But then he nearly always found his center again, usually with the balance of love and work.

Sure, they may have thought he was too laid back, too careless and therefore incapable of being a Dryad. But that was because they only saw him when he was feeling relaxed and contented. Few but his father and Thea ever saw the way he devoted himself to his duties as a Dryad when he worked, and a part of him was disheartened by what the others said behind his back. But then he shrugged it off, knowing it didn’t matter what anyone else thought. He knew the truth and that was what was important.

And love…well, he’d always known how to love. Ever since he’d been a young boy, he’d craved it with a passion he didn’t understand and an unrelenting desire that he couldn’t quite ignore. And when he’d at last discovered it, he’d held on fervently, refusing to let go. He had so much room in his heart for love and this need to share it with those he deemed worthy of its reception. That much he had learned from his father.

Lucian was a good man with an enormous heart, with an honest and caring nature that drew people to him for guidance and comfort. Liam liked to think that he got all of his best traits from his father and in a lot of ways he wanted nothing more than to be just like him. How could he not, when the man was his best friend, his confidant, and his mentor? He owed him more than just his life; he owed him the values and the attitude he carried with him day after day, and the fortitude and optimism that had been passed down to him along with the gift of Water in his blood.

He sat on the back steps of the castle, facing the gardens. Hazy morning sunlight drifted in through misty fog, casting rays of light through the birch trees to glow upon the grassy field of wild roses. Coming to this place meant long, thoughtful silences and reflection of purpose. And it reminded him of the girl–now a woman–that had stolen his heart all those years ago with something as simple as a laugh.

Rhia…just thinking of her made him forget everything else because nothing could ever be as important as her. And perhaps nothing ever would be. She was, and always had been, the object of his most latent desires. And now, finally, she was his.

Although it had been quite the road to get to this point, that much was certain. And it looked as though there was still more road to come–a bumpy one filled with unavoidable potholes and laden with potentially disastrous landmines. But they would pull through because nothing was stronger than love, and his love was even stronger yet.

She would never know how thrilled he was to see her and Blythe move past their differences and make a real, concerted effort to be friends. Capri understood, because she knew the importance of the four of them united just as well as he did.

And he had to hand it to Blythe for stepping up to the plate, though he had always had a feeling she would make the first move. She was assertive that way, and once her mind was made up she went at her goal full force, with no room for regrets. It was one of his favorite things about her, and he wondered if her passion and drive was the reason Jackson Murphy had stuck around as long as he had, clearly unable to let go of her. Liam smiled at the thought, and was willing to bet everything he had that it was exactly that which drew Jax in like a fish caught on a line. And he had to hand it to Blythe for bringing in one hell of a catch.

The bounty hunter had grown on him pretty quickly, despite Liam’s natural aversion to the idea of anyone dating the girl who was practically his little sister. He had a right to be protective of her, though he knew damn well, despite her incessant reminders that she could take care of herself. But that didn’t stop him from worrying about her or from making her see reason when she had some crazy idea in her head.

Save Me by Monahan, Ashley
Dancer by Viola Grace
You Bet Your Life: A Toby Peters Mystery (Book Three) by Stuart M. Kaminsky
Her Perfect Man by Jillian Hart
(Rainshadow, #2) Deception Cove by Castle, Jayne
193356377X-Savage-Shores-Wildes by sirenpublishing.com
Killer Elite (previously published as the Feather Men) by Ranulph Fiennes
In the Beginning (Archangel Jarahmael and the War to Conquer Heaven, Book I) by John J. Higgins
The Unimaginable Mathematics of Borges' Library of Babel by William Goldbloom Bloch
Interrupted by Zondervan