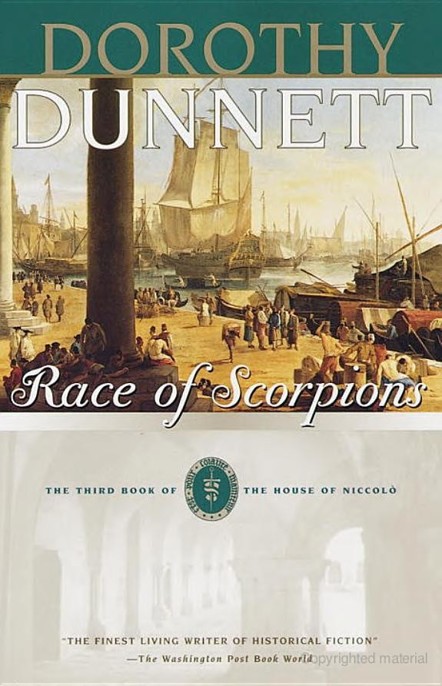 The Introduction was originally published in slightly different form in the United States edition of
The Unicorn Hunt
published in 1994 by Alfred A. Knopf, Inc.

The Library of Congress has cataloged the Knopf edition as follows:

The House of Niccolò: Preface 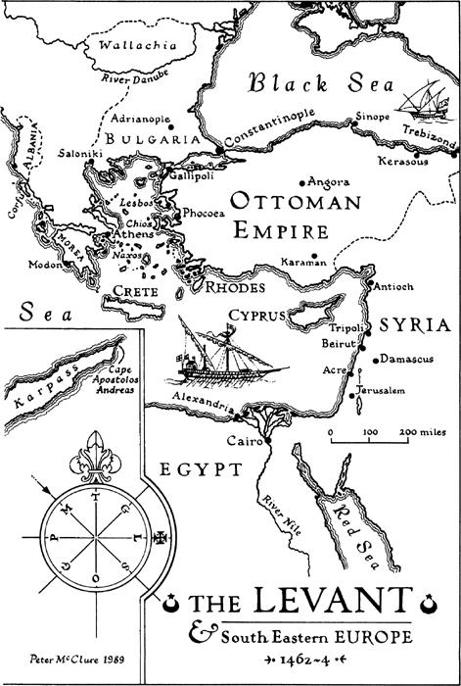 The House of Niccolò
PREFACE

When my chronicle of Francis Crawford of Lymond ended, it seemed to me that there was something still to be told of his heritage: about the genetic lottery, as well as the turmoil of trials and experience which, put together, could bring such a man into being.

The House of Niccolò
, in all its volumes, deals with the forerunner without whom Lymond would not have existed: the unknown who fought his way to the high ground that Francis Crawford would occupy, and held it for him. It is fiction, but the setting at least is very real.

The man I have called Nicholas de Fleury lived in the mid-fifteenth century, three generations before Francis Crawford, and was reared as an artisan, his gifts and his burdens concealed beneath an artless manner and a joyous, sensuous personality. But he was also born at the cutting edge of the European Renaissance, which Lymond was to exploit at its zenith—the explosion of exploration and trade, high art and political duplicity, personal chivalry and violent warfare in which a young man with a genius for organization and numbers might find himself trusted by princes, loved by kings, and sought in marriage and out of it by clever women bent on power, or wealth, or revenge—or sometimes simply from fondness.

There are, of course, echoes of the present time. Trade and war don’t change much down through the centuries: today’s new multimillionaires had their counterparts in the entrepreneurs of few antecedents who evolved the first banking systems for the Medici; who developed the ruthless network of trade that ran from Scotland, Flanders, and Italy to the furthest reaches of the Mediterranean and the Baltic, and ventured from Iceland to Persia, from Muscovy to the deserts of Africa.

Scotland is important to this chronicle, as it was to Francis Crawford. Here, the young Queen of Scots is a thirteen-year-old Scandinavian, and her husband’s family are virtually children. This, framed in glorious times, is the story of the difficult, hesitant progress of a small nation, as well as that of a singular man.

(Those marked * are recorded in history)

Simon of Kilmirren his son, co-owner of St Pol & Vasquez in Portugal

Diniz Vasquez, son to Tristão and Lucia and nephew to Simon

Julius, notary, seconded from the House of Niccolò

OTHER BUSINESS FAMILIES IN BRUGES
:

* Michael Alighieri of Florence and Trebizond, the Duke’s chancellor

* René, Duke of Anjou, Count of Provence and titular King of Naples and Sicily

* John, Duke of Calabria, his son

* Margaret of Anjou, his daughter, wife of King Henry VI of England

* Louis I, Duke of Savoy

* Anna de Lusignan, his wife, aunt of Carlotta of Cyprus

* Luis, Count of Geneva, his son, husband of Carlotta of Cyprus

Naples and the Abruzzi
:

* Ferrante of Aragon, King of Naples

* Moses Golento, one of his captains

* Luis, her husband, son of Luis, Duke of Savoy and Anna de Lusignan of Cyprus

Ansaldo, her lover; a knight of Carlotta’s