He laughed and gave me the middle finger before walking away—hands in pockets, looking down at the sidewalk.

We waited for a bus out front.

My girlfriend called her sister, leaning against the bus sign.

The first thing I heard was, “Hey, how’re things!”

And I thought about how I’d answer.

I’d answer that things weren’t working for me.

That there were only things.

And I couldn’t get them to work together.

Other things would indicate, “No, we’re not going to work with these things.”

And I’d be helpless again—standing there with things in front of me.

A pile of things, piling more but only ever making one pile.

Born with it, though felt like something that never happened.

Not something to get over.

But something to overlook, to forget about.

I stood sweating on the street with vague and unguided thoughts about being an architect who knows nothing, but tries, learning what not to do the next time—each next time having less and less energy to produce anything.

A series of accidents creating exactly the same thing, resulting in the same sad person, everything connected to time as it happens, without any ability to turn around and stop it even for a second to say “what is happening” because that is happening.

And eventually your body just learns to operate so slowly it looks like you stop moving and decay—looks like you die—but you don’t.

Everything else around you just speeds up and learns to look different until you look dead by comparison.

But it always makes sense.

Of course this is what’s happening—I thought, standing on Milwaukee Avenue waiting for the bus.

And it felt like things were going to have meaning again maybe.

Also felt like I couldn’t imagine anything that would make me feel better.

I walked up behind my girlfriend and lightly kneed the back of her knee and she fell a little then breathed in quickly, saying, “Ahhh.” 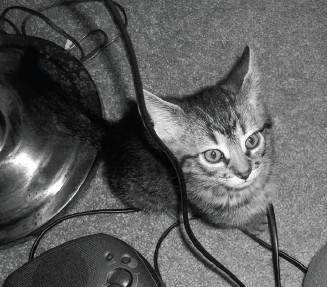 Rontel is three years old. He lives in Chicago.

Sam Pink is 29 years old. He lives in Chicago.

No One Can Do Anything Worse to You Than You Can

The No Hellos Diet 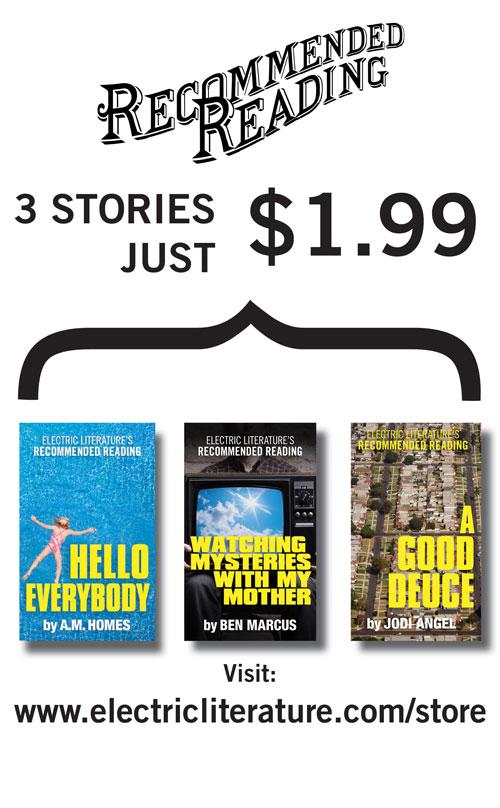 Worth the Fight (Accidentally on Purpose) by Davis, L.D.
La décima sinfonía by Joseph Gelinek
Hero by Alethea Kontis
Woman of Silk and Stone by Mattie Dunman
Alien Dawn: A Classic Investigation into the Contact Experience by Colin Wilson
Judith Ivory by Angel In a Red Dress
The Catastrophic History of You And Me by Rothenberg, Jess
The Lady Astronaut of Mars by Mary Robinette Kowal
Finding Acceptance in His Arms by Thomas Briar
JFK by Stone, Oliver, Prouty, L. Fletcher