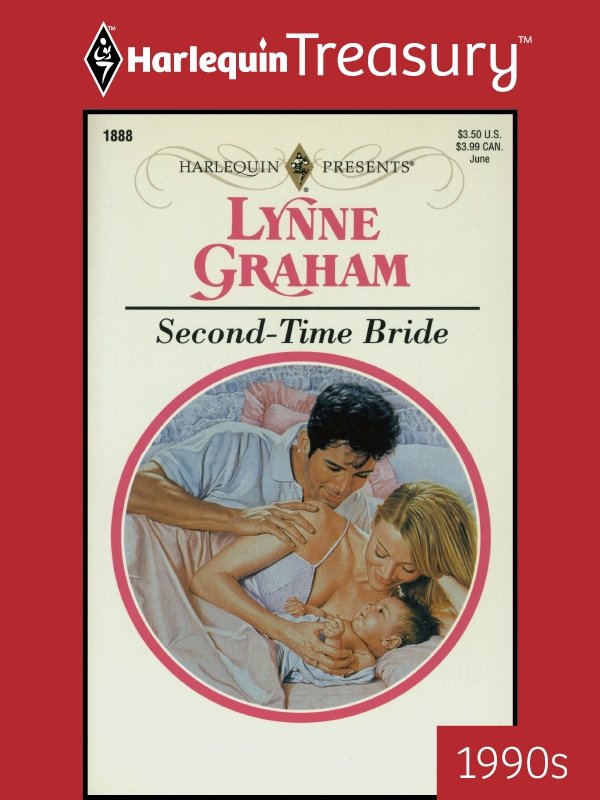 “Did you really think that I could meet my daughter and then walk away from her again?”
About the Author
Books by Lynne Graham
Title Page
CHAPTER ONE
CHAPTER TWO
CHAPTER THREE
CHAPTER FOUR
CHAPTER FIVE
CHAPTER SIX
CHAPTER SEVEN
CHAPTER EIGHT
CHAPTER NINE
CHAPTER TEN
Copyright
“Did you really think that I could meet my daughter and then walk away from her again?”
A lump ballooned in Daisy's throat. Nothing would come between Alessio and his desire to win his daughter's affection.
Â
“You are about to play a leading role in fulfilling our daughter's painfully obvious desire for a
real
family.”
Â
Her violet eyes were strained. “I'm more than willing to meet you halfway for Tara's sake. You can see her whenever you like.”
Â
“I expect much more than that from you.”
Â
“What are your terms?”
Â
“I've made the decision that will best serve all our needs. We will get married again.”
LYNNE GRAHAM
was born in Northern Ireland and has been a keen romance reader since her teens. She is very happily married with an understanding husband, who has learned to cook since she started to write! Her three children keep her on her toes. She has a very large Old English sheepdog who knocks everything over, and two cats. When time allows, Lynne is a keen gardener.
Books by Lynne Graham
HARLEQUIN PRESENTS
Â
1712âANGEL OF DARKNESS
1740âINDECENT DECEPTION
1758âBOND OF HATRED
1779âTHE UNFAITHFUL WIFE
1792âCRIME OF PASSION
1624âA SAVAGE BETRAYAL
1835âTHE TROPHY HUSBAND
1864âPRISONER OF PASSION
1675âTHE DESERT BRIDE
Â
Don't miss any of our special offers. Write to us at the following address for information on our newest releases.
Â
Harlequin Reader Service
U.S.: 3010 Walden Ave., P.O. Box 1325, Buffalo, NY 14269
Canadian: P.O. Box 609, Fort Erie, Ont. L2A 5X3
LYNNE GRAHAM
Second-Time Bride

Shadows and Light by Cari Z
I Married a Communist by Philip Roth
More Than Enough (More Than Series, Book 5) by Jay McLean
Home is Where You Are by Marie, Tessa
All the Light We Cannot See: A Novel by Anthony Doerr
Battlefield by J. F. Jenkins
Guardian's Joy #3 by Jacqueline Rhoades
Christmas Spirit (The Middle-aged Ghost Whisperer Book 1): (Ghost Cozy Mystery series) by Morgana Best
Scaring Crows by Priscilla Masters
Seeker of Stars: A Novel by Fish, Susan