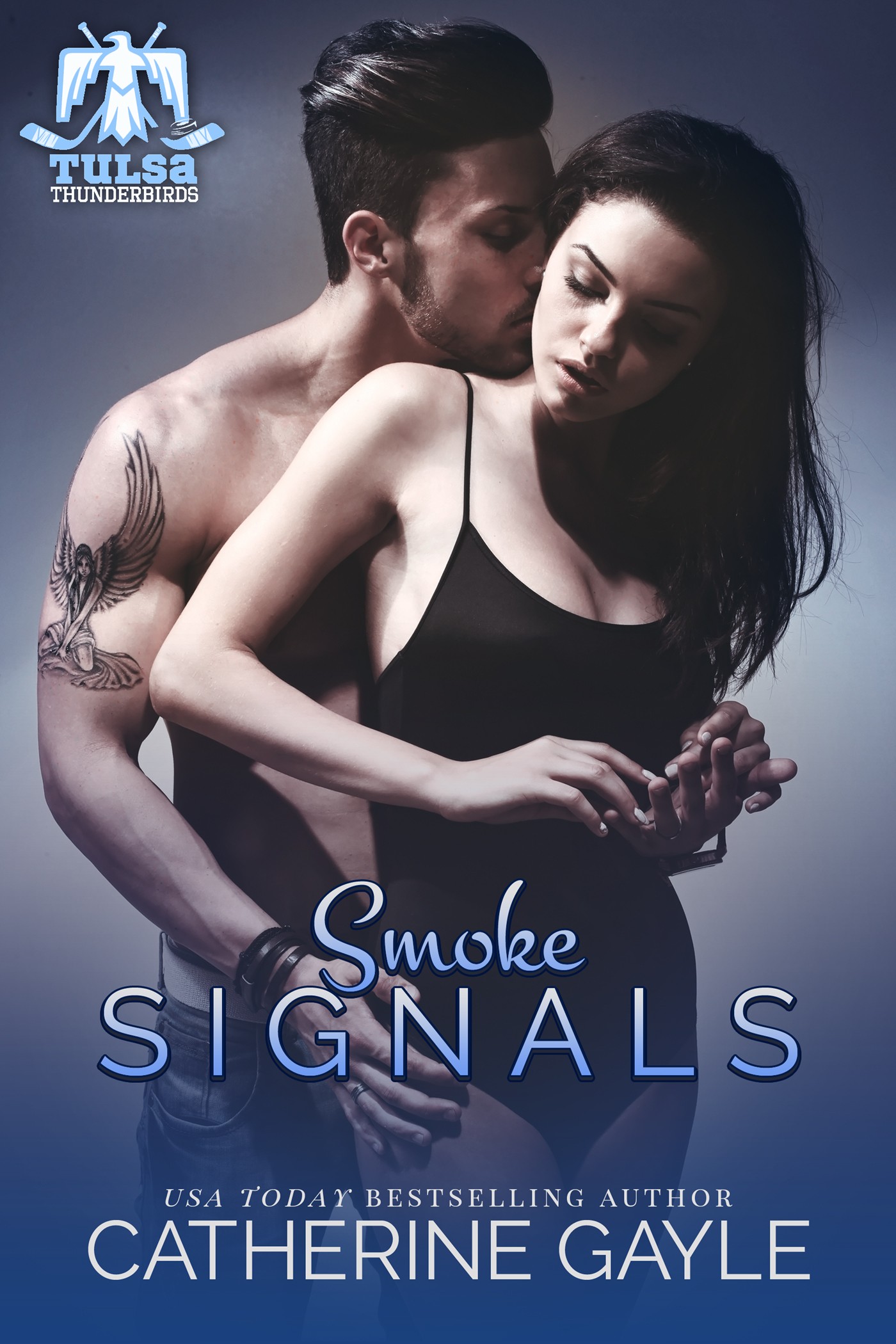 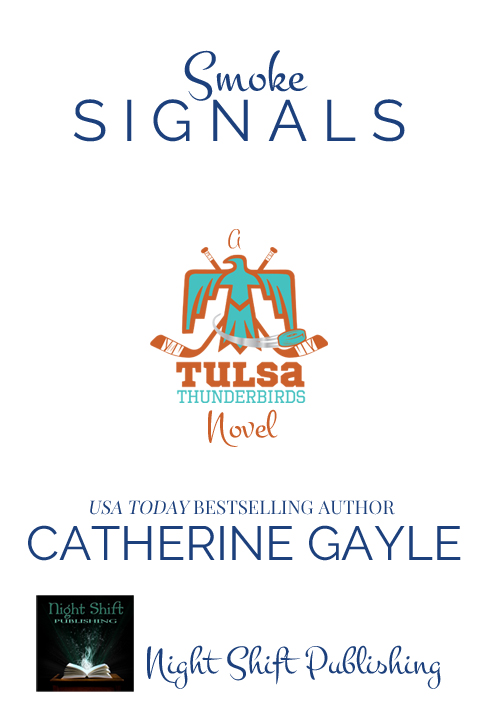 This is a work of fiction. Names, places, characters, and incidents are either the work of the author’s imagination or are used fictitiously, and any resemblance to actual persons, living or dead, organizations, events, or locales are entirely coincidental.

All rights reserved under the International and Pan-American Copyright Conventions. No part of this book may be reproduced or transmitted in any form by any electronic or mechanical means—except in the case of brief quotations embodied in critical articles or reviews—without written permission. 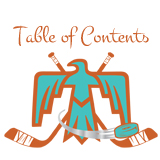 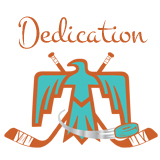 This one is for all of you who begged me to give Razor a book and who were crushed when he got traded from the Storm, especially Monica and Heather. I admit it. I was wrong. 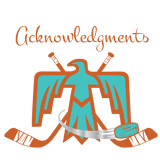 A special thank you to Gennifer Reiter and Heather Harrison for all your help in sorting out green cards, visas, deportation issues, and the red tape involved. 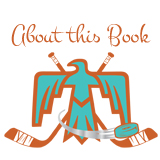 Desperation changes a person. Leads them to do things they never would have dreamed.

Thanks to his mother, Ray “Razor” Chambers knows what desperation can lead a person to do. But as a defenseman for the Tulsa Thunderbirds, those days are long in the past for both of them. His best buddy is about to get hitched in Vegas when a woman whose eyes are filled with an all-too-familiar haunted look approaches Razor. She makes him a proposition, and he knows he’s witnessing yet another act borne of desperation.

Viktoriya Dubrovskaya knows all about desperation, too. She came to America to study ballet and escape a fate no one should have to bear. She can never go home again. She’s broke and broken, not to mention in survival mode. Viktoriya turned to the only help offered, but in the end it stripped her of everything she was and all she wanted. Now she’s out of time, money, and options…until she sees Razor.

There’s no chance he’ll take her up on what she’s offering, but he suggests a counter-proposal—one involving a ring, a green card, and the chance to reclaim her body. It’s an opportunity she can’t pass up, but for Viktoriya and Razor, learning to live together as husband and wife is as foreign as interpreting Smoke Signals. And where there’s smoke, there’s usually fire.

Want to join in the
Tulsa Thunderbirds
discussion? Join the
Facebook reader group
.

If you enjoy this book and want to try more of the same, be sure to look for the
Portland Storm
books.

If you prefer to buy boxed sets, there are a couple currently available.

There is also a
reader group on Facebook
for the
Portland Storm
series. 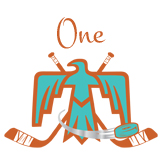 No Strings... by Janelle Denison
Them or Us by David Moody
The Watcher's Eyes (The Binders Game Book 2) by Holmberg, D.K.
How to Seduce an Angel in 10 Days by Saranna DeWylde
Eyes Only by Fern Michaels
Death in the Haight by Ronald Tierney
Hope Callaghan - Garden Girls 06 - Magnolia Mansion Mysteries by Hope Callaghan
Project Aura by Bob Mayer
Secrets & Surrender: Part One by L.G. Castillo
The Council, A Witch's Memory by J.C. Isabella