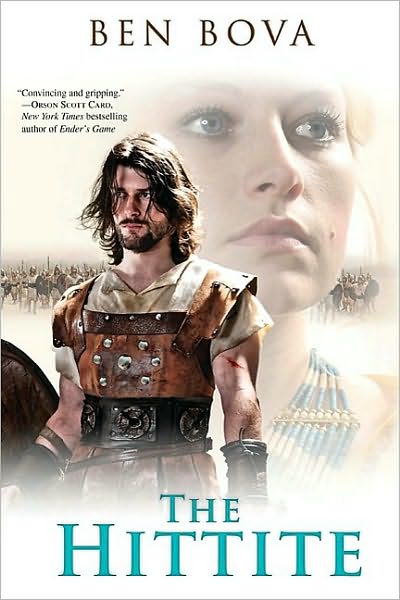 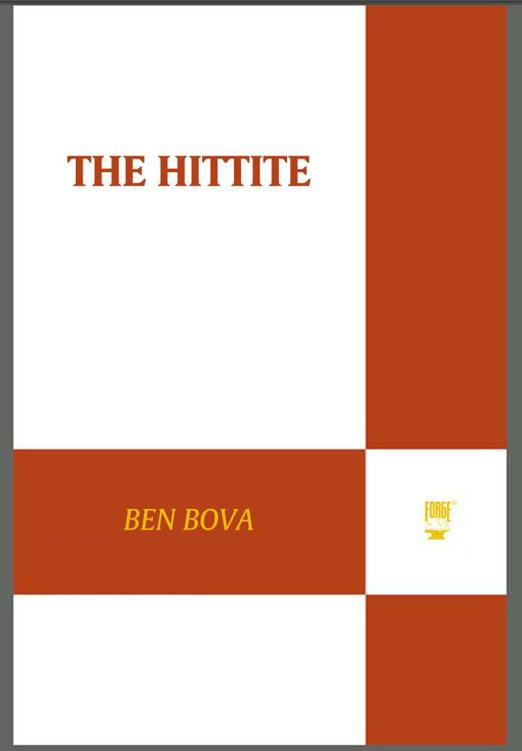 WHO OPENED MY EYES

Zeus now addressed the immortals: “What a lamentable thing it is that men should blame the gods and regard us as the source of their troubles when it is their own wickedness that brings them sufferings worse than any which Destiny allots them.”

THE PATH TO TROY

The dreadful news reached us when we were less than a day’s march from the capital, returning home after a long, hard campaign against the wily Armenians, in the mountains far to the north. The gods had turned their backs on our rightful emperor; he had been poisoned by his own scheming sons. Now, lusting for the power their father had wielded, the sons made war on one another.

The empire of the Hatti stretched from beyond the twin peaks of Mount Ararat in the northeast to the shores of the Great Sea. Our armies sacked Babylon and fought the prideful Egyptians at Qadesh and Megiddo in the gaunt lands of Canaan. With swords of iron and discipline even stronger we conquered all that we encountered.

Now Hattusas, our capital, had crumbled into chaos. Even before we reached its outer wall we could hear the tumult of terrified voices wailing to the gods for protection. It seemed as if the city’s entire population was streaming out of the gates: white-bearded men, aged grandmothers, children wide-eyed with fear, whole families pushing carts loaded with their meager possessions, mothers with crying babies in their arms, all blindly fleeing. Smoke was rising from the citadel up on the hill in the center of the city, an ugly black plume staining the clouded sky.

I knew what each of my men was thinking: what’s happened to my
family, my wife, my children, my mother and father? I felt that fear clutch at my own heart as we reached the city’s main gate.

“Stay together,” I commanded my squad. “March in step.”

I knew that we would need iron discipline now more than ever. They obeyed, good soldiers that they were. Instinct born of hard training made us move as one unit, spears at the ready.

Once inside the gates the stream of fleeing populace turned into a torrent of people ashen with panic, all rushing to get away from the city. And we saw why. Gangs of young men were marauding drunkenly through the twisting streets, breaking into houses and shops, stealing all that they could carry, brutally raping any women they found. Screams and pleas for mercy filled the air.

“Where are the constables?” one of my men cried.

Gone, I realized. With the emperor dead and his sons warring against each other, order and safety had collapsed into lawlessness.

A woman with a baby in her arms and two more little ones trailing behind her rushed up to me, her face twisted by fear.

“Soldiers! Help us! Protect us!”

My instinct was to fight these drunken looters, to safeguard the defenseless people they were preying upon. But all I had was my squad of twenty. Twenty men against hundreds, one squad of soldiers against a city in anarchy. It was hopeless.

“Leave the city while you can,” I told her. “Get away until this madness burns itself out.”

She stared at me, disbelieving. Then she spat on me. My hand flew to the pommel of my sword. I told her through gritted teeth, “Get away while you can. Leave while you’re still alive.”

She turned and hurried to rejoin the stream of people fleeing for the city’s gates.

The men grumbled but we marched on, eyes forward, shields on our arms and spears upright, up the narrow street that led to the citadel and to the home of my father, where my wife and sons lived. Three of my men had family in the city, I knew. The rest came from elsewhere in the empire.

“We’re going to the citadel. From there you can go to your families or to the barracks,” I told my men.

The gangs gave us wide berth as we marched in step up the cobbled main street toward the citadel. Twenty men in the emperor’s gear, each armed with a nine-foot spear and killing sword were enough to make most of them melt away from us. Someone threw a rock that bounced off my shield. When the twenty of us wheeled and leveled our spears in that direction, the looters scattered away like the vermin they were, scurrying for safety.

“Stay together,” I repeated, resuming our march up the street. As usual, I stayed on the right end of our line, since I am left-handed and wear my shield on my right arm. Thus we presented a solid line of shields from end to end.

It was hard to watch the rioters looting and roaring, staggering from house to house, dragging out shrieking terrified women, and do nothing. Dead bodies lay in the street. Blood ran in the gutter down its middle. Young toughs in knots of four and five lurched from shop to shop, flagons of wine in their blood-soaked hands. I even saw bands of soldiers, still wearing the emperor’s leather and iron, smashing and looting alongside the wild-eyed gangs.

“We’ll tend to our own families,” I repeated to my men. “There’s nothing we can do for the others.”

Truly, the city was in anarchy. Twenty soldiers would not be able to restore order. Twenty hundred were needed. The streets smelled of blood and panic. Smoke was thickening in the sky.

The stone tower of the citadel, up atop the hill, was in flames. Fire and death are ever the twin sons of war, and the black smoke rising from the royal palace told me that the gods had turned their backs on the Hatti. My home was hard by the high wall that encircled the citadel. My father, my wife, my two little sons were there. So I hoped.

“Stay in order,” I called to my men. “I’ll drub the man who breaks ranks.”

We marched onward toward the burning citadel. None of the drunken
looters came near us. Brave they were with their clubs and daggers against cringing women and quaking old men; against a disciplined squad of armed spearmen they made no opposition. We marched upslope along the cobbled street and everyone gave us a wide berth.

Most of my men were too young to be married. They lived in the barracks inside the citadel wall. The three who had homes to go to I released once we reached the wall, with orders to rejoin the squad before nightfall. The others milled about uncertainly.

“Stay together,” I told them. “Go to the barracks and save what you can. Then form up again here, by this house.”

It was the house of my father, the house where I had been born. And my sons, as well.

Like all the others along the street, my father’s house was braced along the citadel wall. Built of well-fitted stone, it leaned slightly aslant. Its one window was tightly shuttered, but the door was ajar, leaning crookedly on its hinges. Not a good sign, I thought. The roof thatch was smoldering, probably from a spark wafted on the breeze. The very air was thickening with smoke from the burning citadel.

I stepped into the shadowy interior of the house, my eyes quickly adjusting to the gloom. My heart sank. The room had been ransacked; table overturned, chairs smashed to splinters. The fireplace was cold and dark. I looked up to the loft where the beds were; silent, empty. The bedclothes had been torn off and ripped.

Then, in the far corner where my father had often told me tales of war and conquest, I saw his withered body on the packed earthen floor, huddled beneath a bloodstained cloak.

I had seen dead bodies before, by the score, by the hundreds. Yet the sight of my father there in the shadows made my throat go dry. I sank to my knees beside him and gently, gently turned him so I could see his face.

They had battered him terribly. Yet his eyes fluttered, then focused on me.

He clutched at my arm, his aged fleshless fingers still as strong as a hawk’s talons. “I knew you would return.” He coughed painfully. “I knew . . .”

“They fled.” He coughed again, his frail body spasming in my arms. “Your wife was mad with panic. Slavers were breaking into the houses . . .”

The third child of war, I thought. The poor wretches who were not killed or maimed were made into slaves.

“Find them!” my father commanded me. Gripping my arm even harder, he hissed, “Find them. My grandsons. They are my flesh. Find them, Lukka. Find them!”

Those were his last words to me. He died in my arms, his blood soaking into the earthen floor while smoke from the burning thatch made my eyes sting and water.