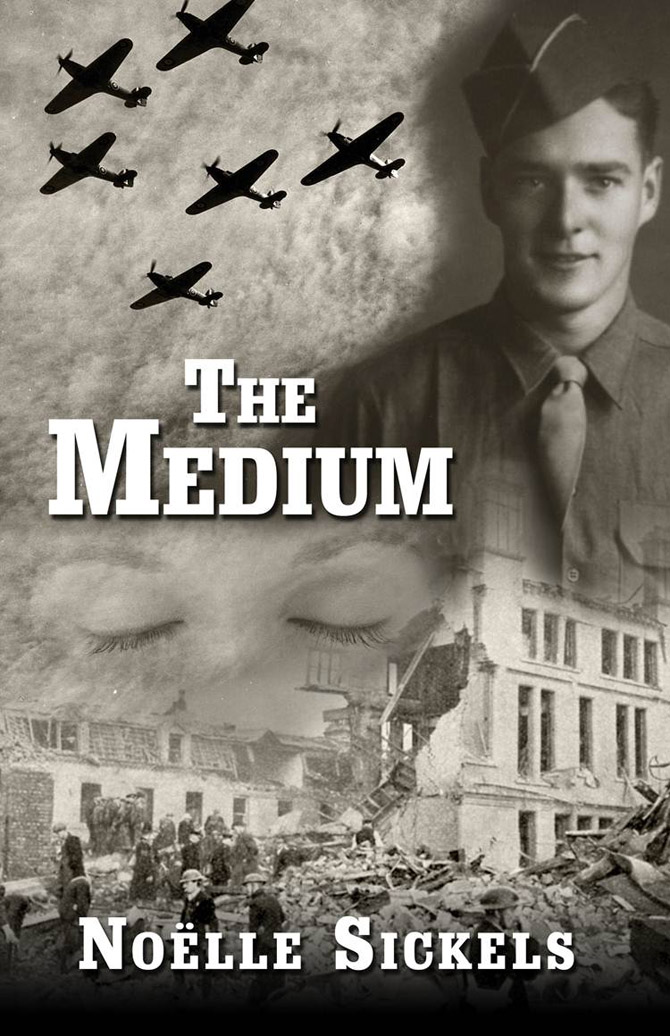 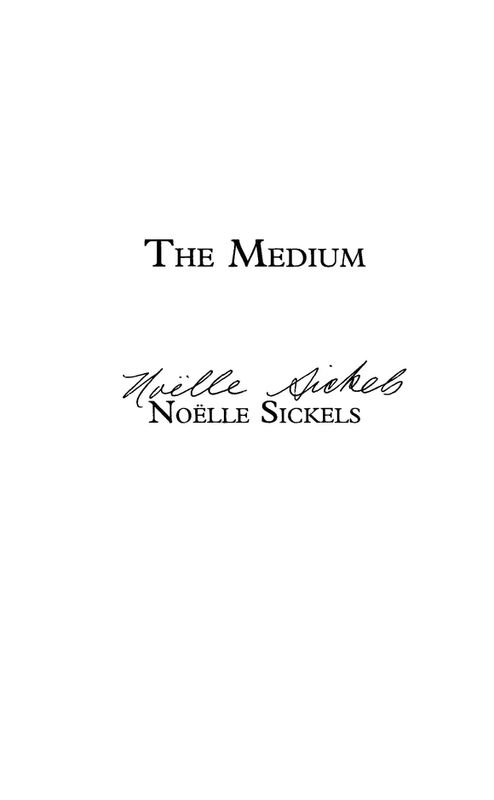 The Chocolate Bear Burglary by Joanna Carl
The Cypress Trap: A Suspense Thriller by JC Gatlin
Sins of a Siren by Curtis L. Alcutt
A Vintage Wedding by Katie Fforde
The Starkin Crown by Kate Forsyth
His Ever After (Love Square) by Ingro, Jessica
Last Whisper by Carlene Thompson
Experiment in Terror 06.5 And With Madness Comes the Light by Karina Halle
A Ghostly Grave by Tonya Kappes
Follow Your Heart by Barbara Cartland