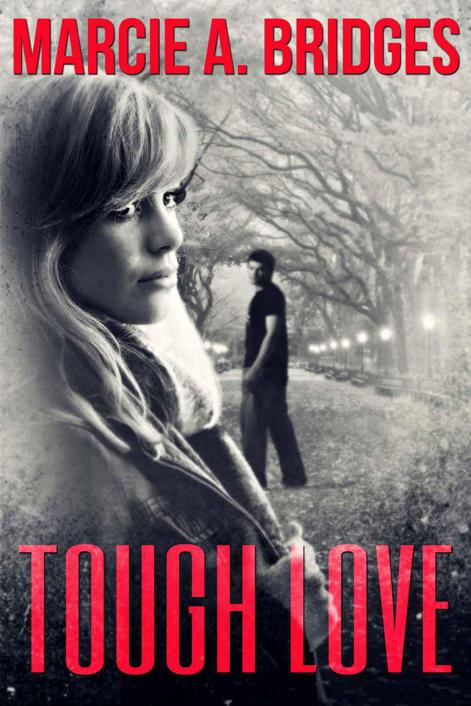 All rights reserved. Without limiting the rights under copyright reserved above, no part of this publication may be reproduced, stored in or introduced into retrieval system, or transmitted, in any form, or by any means (electronic, mechanical, photocopying, recording, or otherwise) without the prior written permission of both the copyright owner and the above publisher of this book.

Although based on actual events and the actions of real people, this is a work of fiction. Names, characters, places, brands, media, and incidents are either the products of the author’s imagination or are used fictitiously. The author acknowledges the trademarked status and trademark owners of various products referenced in this work of fiction, which have been used without permission. The publication/use of these trademarks is not authorized, associated with, or sponsored by the trademark.

Carrie – from day one until now, thank you

ONE MOMENT IN time, that’s all I want. Just to relive one moment. Is that really too much to ask for? One decision changed my entire life, and my paradigm shifted. It was so catastrophic, my world shook to its core. July 17, 1993. That is my moment.

NATE AND I stood at the door and waved as my parents pulled out of our driveway. We were both happy that our modest three-bedroom ranch had enough space for our families to come visit once in a while. Christmas had been the perfect time to see my folks.

They left to drive back to Toledo about four o’clock that afternoon. With the wintry mix that was falling between our house and theirs, I wasn’t surprised when they did not make it home in the normal three-hour time span. The phone finally rang about 8:30 that night.

“I’ll get it,” I told Nate. “It’s probably Mom telling us they made it home safely.”

Oh man, those words were never good. I sank into a dining room chair.

“It’s Brendan. He’s in the hospital.” She was very careful and slow with her words, giving me time to process each sentence before starting the next. “He was throwing up blood on Christmas Eve. Honey, they’ve given him only three days to live.”

“I’m so sorry, but I knew you’d want me to tell you...” The silence on the other end of the phone was hard to take. There was more, I could feel it. Something she
needed
to say, but didn’t want to.

She sighed before continuing. “If you would like to see him alive, you should probably come now.”

I hung up from our conversation feeling numb. This was it. Brendan was dying. I didn’t know what to think…what to do.

LIFE ENDED WHEN I was thirteen. Well, life as I knew it anyway.

My parents decided we needed a bigger house in our East Toledo neighborhood. My two older brothers didn’t seem to mind – they needed more space – but I felt like there was too much changing at the same time.

Steve was graduating from high school, Donny was getting his first job, I was finishing eighth grade. Sure, high school was going to be fun and all, but Macomber wasn’t my district school, so most of my friends would go elsewhere. Nonetheless, I was very excited to become a member of Macomber-Whitney’s class of 1993.

What I didn’t know was that one of my least favorite people in the world was ready to be in the class of ’93 as well. And I had just moved across the street from her.

Aimee Davis and I could not have been more opposite. She was the toughest girl in my old junior high, two years running. I was the epitome of the teacher’s pet: never in trouble, a model student and member of the choir. Her mom had been divorced twice, while my parents were celebrating their 19
th
wedding anniversary. She was tall, with a large frame and dark hair, while I was blonde and overweight for my otherwise petite size. We had nothing in common.

Dating The White Billionaire (BWWM Interracial Romance) by Skye, Lena
The Bride of Blackbeard by Brynn Chapman
DangeroustoKnow by Lily Harlem
A Peculiar Grace by Jeffrey Lent
Made For Each Other by Parris Afton Bonds
The Hardest Fall (Roadmap to Your Heart Book 3) by Christina Lee
Ability (Omnibus) by Hill, Travis
Sergeant Gander by Robyn Walker
Silence of the Geisha Horror: Yukis Revenge by Bella Lamour, Ophelia Oomph
The Heiress Bride by Catherine Coulter