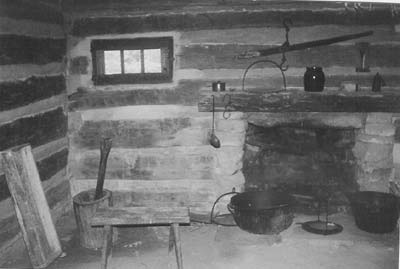 The village of Schoenbrunn in New Philadelphia is Ohio’s oldest settlement. More than a historical site, Schoenbrunn (meaning “beautiful spring”) is also a reminder that people of different cultures can live and love together in harmony. Sadly, due to lack of funding granted by the government to the Ohio Historical Society, Schoenbrunn will soon be closed to the public.

Jaid lives in a cozy little village in the northeastern United States with her two children. In her spare time, she enjoys traveling, shopping, and furthering her collection of African and Egyptian art. She welcomes mail from readers. You can visit her on the web at www.jaidblack.com or write to her at P.O. Box 362, Munroe Falls, OH 44262.

*denotes that title is available in e-book

Discover for yourself why readers can’t get enough of the multiple award-winning publisher Ellora’s Cave. Whether you prefer e-books or paperbacks, be sure to visit EC