Other times I dream about the black stone steps going down, down, down to the nice place. I almost get to the bottom of the steps, and I can smell Mother and Father close, but before I can call them, I wake up in the bad place.

But one good thing could be happening.

On the front parts of my hands, there are little grey hairs growing. Maybe I will grow up to be like Mother and Father anyway.

Then I will be big and strong. I will rip the cloth things that hold me down and break the cage bars and find Mother and Father. They will be happy to see me and love me and won’t hurt me.

And we will come back and take all the sad little ones here away. We will take care of them and love them and not let Bad Mothers and Bad Fathers hurt them and make them grow up ugly.

We will give them red food and let them grow up strong and pretty, not like ugly pink rats.

A Bad Father comes with the tube to put food in my nose.

I say old words at him, and he hunches up like a rat smelling something bad.

The words are making him scared.

If I can say them right next time, I will make him burn.

Michael Marano is a former punk rock DJ, bouncer, and the author of the modern dark fantasy classic
Dawn Song
, which won both the International Horror Guild and Bram Stoker Awards, and which will be reprinted by ChiZine Publications in 2013, to be followed by two sequels. For more than 20 years, his film reviews and pop culture commentary have been a highlight of the nationally syndicated Public Radio Satellite System show
Movie Magazine International
. His non-fiction has appeared in alternative newspapers such as
The Independent Weekly
,
The Boston Phoenix
and
The Weekly Dig
, as well as in magazines such as
Paste
and
Fantastique
. His column “MediaDrome” has been a wildly popular feature in
Cemetery Dance
since 2001. He currently divides his time between a neighbourhood in Boston that had been the site of a gang war that was the partial basis of
The Departed
and a sub-division in Charleston, SC a few steps away from a former Confederate Army encampment. He can be reached at
www.michaelmarano.com
. 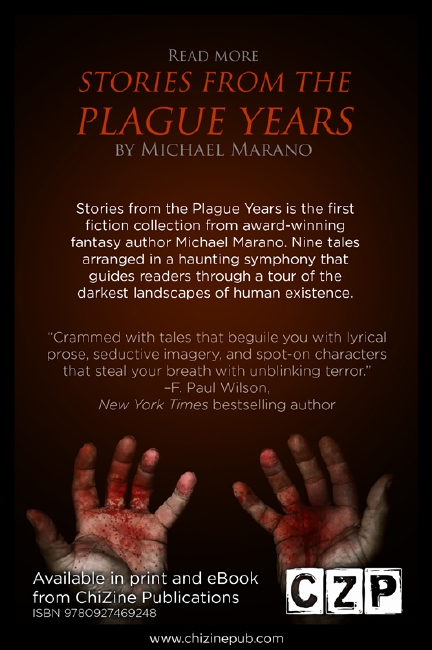 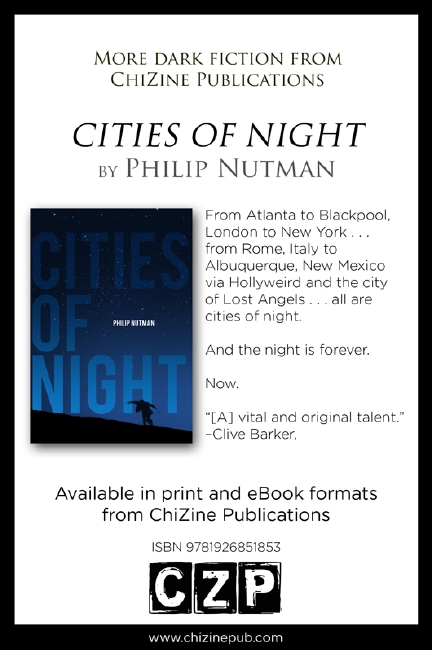 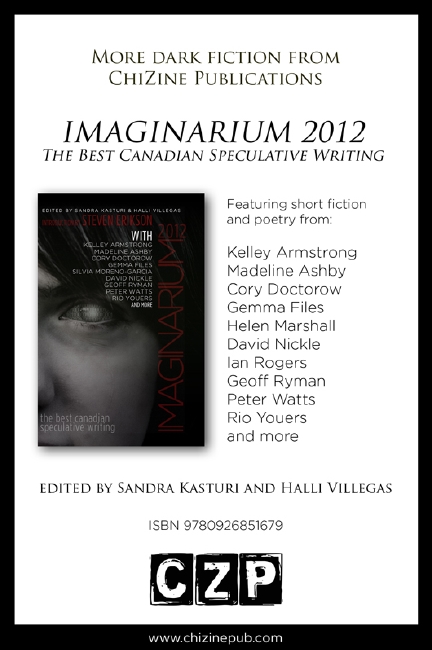