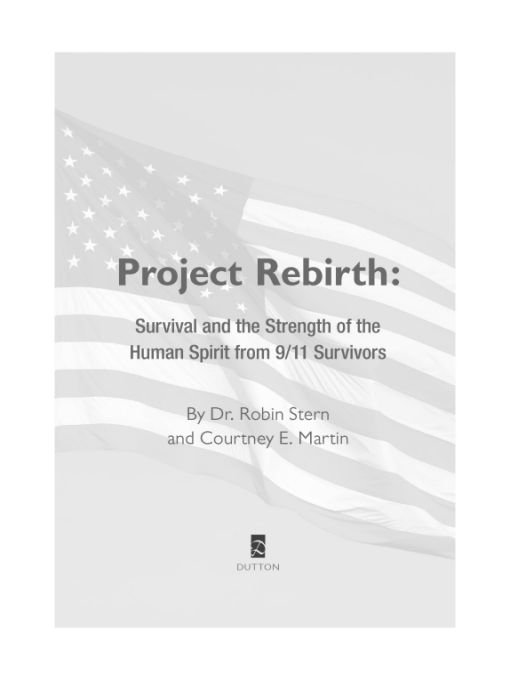 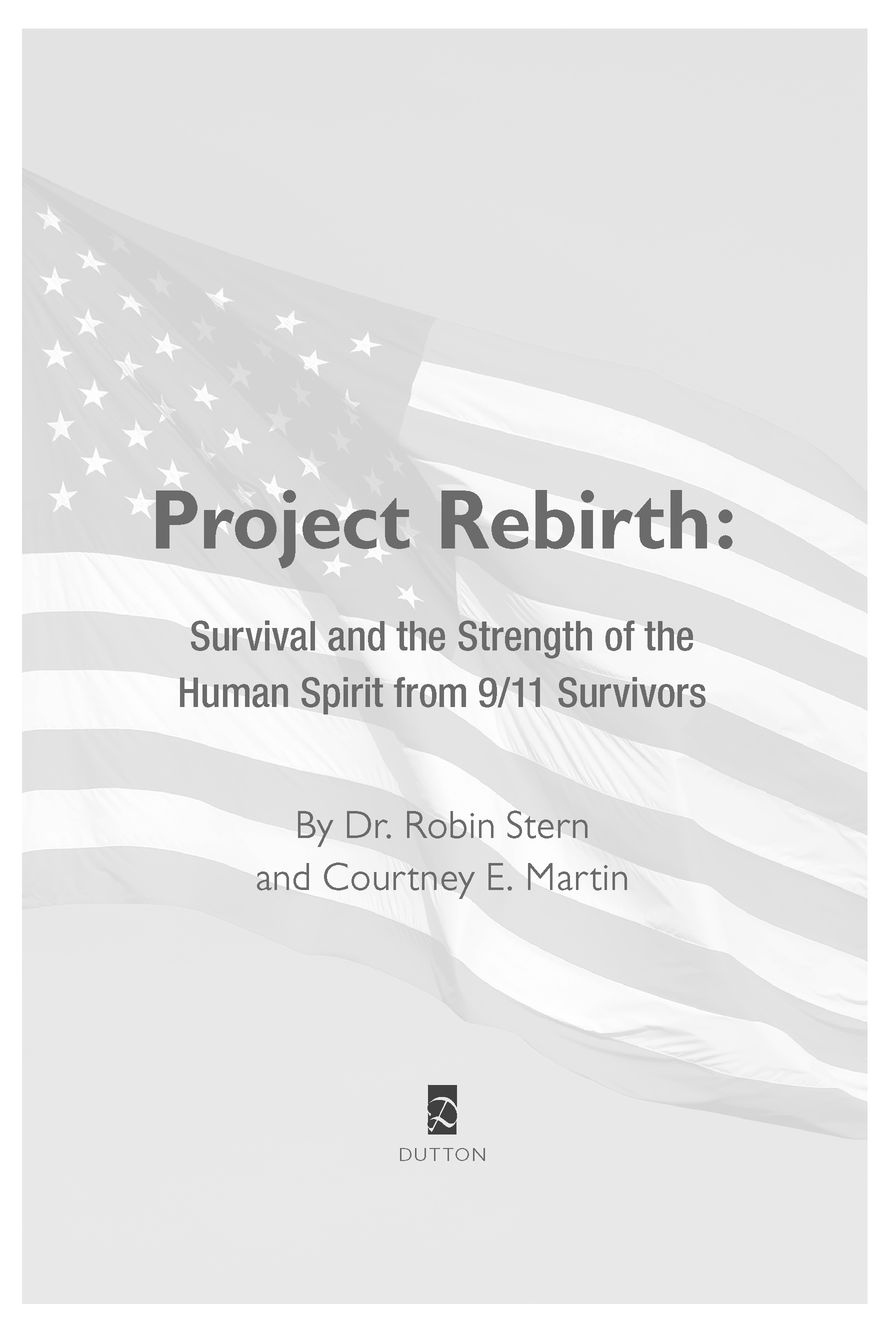 REGISTERED TRADEMARKâMARCA REGISTRADA
Â
LIBRARY OF CONGRESS CATALOGING-IN-PUBLICATION DATA
has been applied for.
Â
ISBN : 978-1-101-54348-1
Â
Â
Without limiting the rights under copyright reserved above, no part of this publication may be reproduced, stored in or introduced into a retrieval system, or transmitted, in any form, or by any means (electronic, mechanical, photocopying, recording, or otherwise), without the prior written permission of both the copyright owner and the above publisher of this book.
Â
The scanning, uploading, and distribution of this book via the Internet or via any other means without the permission of the publisher is illegal and punishable by law. Please purchase only authorized electronic editions, and do not participate in or encourage electronic piracy of copyrighted materials. Your support of the author's rights is appreciated.
Â
While the author has made every effort to provide accurate telephone numbers and Internet addresses at the time of publication, neither the publisher nor the author assumes any responsibility for errors, or for changes that occur after publication. Further, the publisher does not have any control over and does not assume any responsibility for author or third-party Web sites or their content.

Voices From Chernobyl: The Oral History of a Nuclear Disaster by Svetlana Alexievich
El profesor by Frank McCourt
The Witch & the Cathedral - Wizard of Yurt - 4 by C. Dale Brittain
Mackenzie's Mission by Linda Howard
Rome in Flames by Kathy Lee
Prophet's Prey by Sam Brower
La máquina del tiempo by H. G. Wells
Birdie's Book by Jan Bozarth
Demise in Denim by Duffy Brown
Fox and Crow Are Not Friends by Melissa Wiley