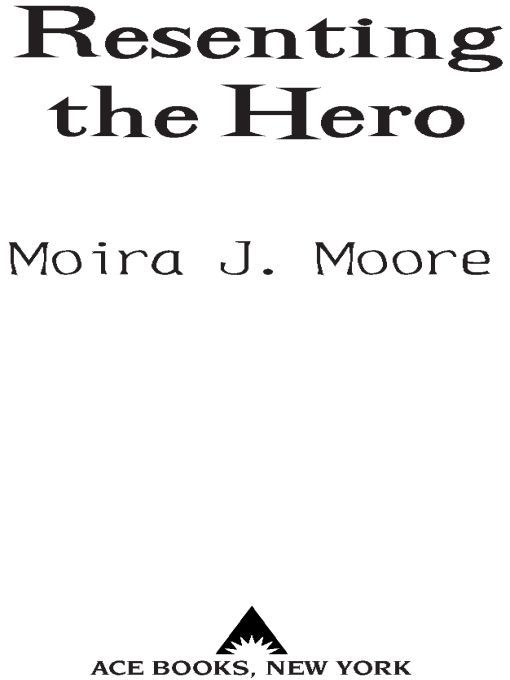 Table of Contents
Title Page
Copyright Page
Dedication
Acknowledgements
Â
Chapter One
Chapter Two
Chapter Three
Chapter Four
Chapter Five
Chapter Six
Chapter Seven
Chapter Eight
Chapter Nine
Chapter Ten
Chapter Eleven
Chapter Twelve
Chapter Thirteen
Chapter Fourteen
Chapter Fifteen
Chapter Sixteen
Chapter Seventeen
Chapter Eighteen
Chapter Nineteen
Chapter Twenty
Chapter Twenty-one
Chapter Twenty-two
Chapter Twenty-three
Chapter Twenty-four
Chapter Twenty-five
Chapter Twenty-six
Â
Teaser chapter
A Heart to Heart Talk
Karish rose to his feet. “Let's take a walk, Lee.”
Now he wanted privacy. Excellent timing. And quite the perfect example of the magnanimous lord escorting the servant out for a well-bred chastisement.
He strode down the sidewalk. I glared at him, for I needed two steps to his one. I probably looked like some little rat-dog scampering along beside him.
He pushed a hand through his hair. “What the hell did I do, anyway?”
“Sorry?”
“What did I do? Tell me. My hair isn't blond? I'm not tall enough?”
Prat. Did he really think I cared about such trivial things? “I am a simple girl, Karish,” I said. He snorted in disbelief, which surprised me. “And I never anticipated being bonded to the Stallion of the Triple S.”
“You may stop referring to me in that manner any time now,” he instructed me coolly.
“I didn't want to work with a legend. I wanted a quiet life, do my job without anyone much noticing.” I let myself sigh. “No chance of that, now. Certainly, you'll be the focus of all the attention but some of it is bound to splash onto me. Lord Shintaro Karish's Shield, easiest road to his favor.” Oh, he didn't like that at all, and he scowled to prove it. Well, too bad. He'd asked for it. “You've got no right to complain about my behavior. I've been polite.”
“Barely.”
“Right back at you . . .”