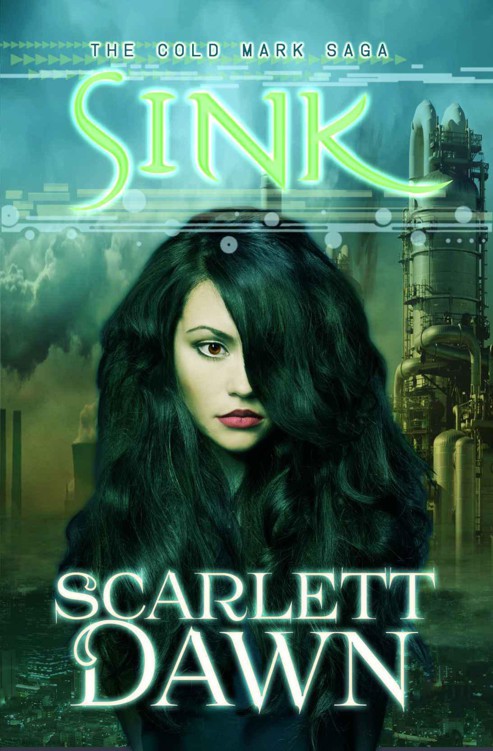 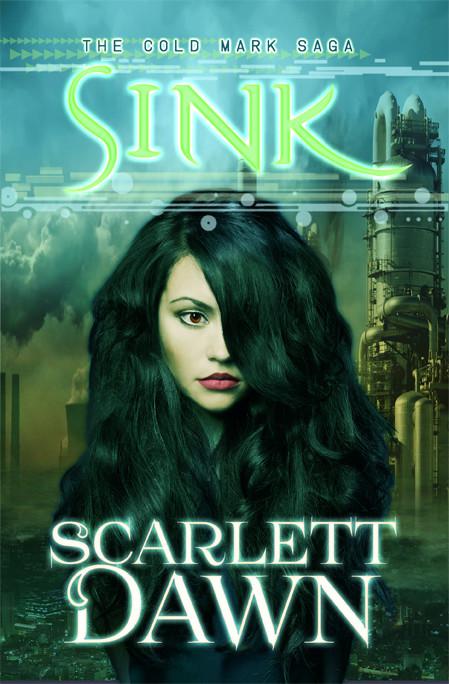 First Edition
All rights reserved as permitted under the U.S. Copyright Act of 1976. No part of these publications may be reproduced, distributed, transmitted in any form or by any means, or stored in a database or retrieval system, without the prior permission of the Author. For information regarding subsidiary rights, please contact the publisher.
This book is a work of fiction. Names, characters, places, and incidents are the product of the author’s imagination or are used fictitiously. Any resemblance to actual events, locales, or persons, living or dead, is coincidental.
Cover and Formatting by
ShoutLines Design

A preview of King Hall

A preview of Obsidian Liquor

I had made friends with a bug. My, how my life had altered since I escaped the west of Triaz. Though, to be specific, I wasn’t entirely sure that it
was
a bug. As long as I looked past the facts that it was as long as I was tall, had razor sharp teeth, had twenty beady eyes, had twelve long legs with webbed feet, and had black scales that were as soft as feathers…well, then it reminded me of a bug that I had once seen in a picture book of Earth. The author had called it “Spider”.

Of course, he didn’t speak back, but he did watch the entrance to the sewer I now resided in.

It was still better than being played with by my Vaq.

Plus, I had Charlie.

I glanced in his – Charlie was definitely a
he
– direction. Charlie’s hind end was facing my direction. Not exactly the prettiest of sights, but he was still keeping his many eyes on the alleyways outside of our alcove. The damp, rank air had first been stifling when I had found this hiding spot a week ago, but now, it was a sad circumstance that I no longer smelled the putrid air that filtered in through my new home.

When I had first met Charlie, I had been frightened. Scared silly. It had become apparent that I had trespassed on
his
property, his home. But when I had thrown a piece of meat, one I had stolen from a vendor’s cart, in defense, he had stopped advancing on me. Taken my offering. Ever since then, as long as I brought him ‘treats’ every night, he
allowed
me to sleep here.

Though, it would be much better if the meat didn’t give him gas.

Now,
that
I could still smell.

I pulled my stained cloak around me tighter as I got comfortable on the molded hay that lay over the mud floor. My hands shook with zapping needle-like pain, as they had been for the past two weeks. Ever since I had crossed the border from the west to the east. My Vaq had stopped giving chase at that point, and the
pull
to be near them had turned into a magnetic agony that my brain was only gradually numbing itself to – thanks to the pain-relieving pills I had stolen from a nearby pharmacy. I fisted my hands, and shoved them under my cheek for a makeshift pillow. The sun was setting, so the Mian would soon be awake and travelling the streets of the city, Vlymun.

I had made it to the capital of the east. My scouting missions for the past week - while the Mian slept during the day – had finally become fruitful. I now knew where to find Jax.

Tomorrow. Tomorrow I would see my best friend again.

He made a noise that sounded much like a grunt. At least he hadn’t farted.

I inhaled deeply, trying to relax…and coughed on foulness.

During my reconnaissance missions of the past week, I had overheard that the Plumas of the east enjoyed their ‘games.’ They loved watching warriors battle each other. It wasn’t much different than what I had faced when I had arrived on Triaz, the ‘arrival ritual,’ but it was on a much smaller scale. Whereas the coliseum had been glass and flash, their killing area of choice was the Crank Pit.

After restlessly scouring the city of Vlymun, I had finally found the stinking place. It rested in the middle of a barren field on the far west side of the city. There was only dark brown dirt surrounding the facility – presumably for individuals to park their vehicles, if the tire tracks were any indication. Though ‘facility’ may be too grand a word for this place.

The Crank Pit was much like its namesake--a pit.

It was an enormous, brown, mud coated circular tent, with wooden planks as bleachers that circled a sunken fighting area. There was only one way in for the Mian - the entrance was also the exit – where the bleachers were split for a large walkway in and out of the structure.

The brown tent was flush against the back of highest bleachers. Beneath where the Mian would sit, I waited in hiding to watch. Under the bleachers, the ground was a mixture of dirt and sand; the closer you moved to the pit, the more sand you had to endure.

I grunted in the subdued light, the sun barely visible through the dark tent, as I moved from a crouch to a belly crawl and made my way closer to the edge. The cool sand that had dried blood mixed throughout it – obviously kicked up from the fighting are – wasn’t the easiest to move on, and my continual griping was the only sound heard. No one was awake yet in Vlymun, so I could make as much noise as I wished. If the late night city chatter I had overhead was correct, the Plumas’ prize Human – I knew it had to be Jax – would be fighting tonight.

Apparently, it wasn’t Jax’s first battle in this pit.

The way the Mian had spoken, it had almost sounded like they viewed him as a god in the ring.

If the Mian adored him as much as they seemed to, they would be treating him well.

I had no fear of him being hurt by one single Mian in a sparring match – even if it was to the death. Jax was that good. My main worry was that I wouldn’t be able to track him after he was removed from the Crank Pit
and
still keep myself from being caught. It would be tricky in the dark of night, but I had to try. If I could free him, we might be able to live together on Triaz without being caught, now that I knew this mysterious land better.

The Mian’s weakness to light had worked well so far to my advantage.

Finally comfortable, with a clear view of the pit through the lowest bleachers, I rolled to my side so I could reach the pockets of my cloak. I pulled out the fresh meat I had pinched from the deli only an hour ago. From my other pocket, I extracted the ‘borrowed’ pain relievers. I quickly popped three pills into my mouth, and frowned. It was the last of them. I would have to steal more.

Tossing the empty bottle aside, I started munching on the meat. The sun was still high in the sky, so I knew I would have time for a long nap before the festivities began. After the walk here, I was exhausted. I quickly devoured my meal, pulled my hood down far over my eyes, and settled down for a few winks of shut-eye.

I gasped quietly when I was bumped from the back. My eyes flew open, and I barely resisted the urge to scream. With my blood boiling hot, and my palms instantly damp, I clamped my mouth shut and held perfectly still.

Deep timbres – masculine and adult – were coming from above on the bleachers…but children’s prattling was on either side of me. I bit my lip in frustration – no longer in fear – as I suddenly realized that my hiding spot was not just
my
hiding spot. By the sound of it, children were all over down here, but with hushed voices as to not alert the adults above. They must have slipped in under the tent’s edge, as I had done.

Dammit
. I had been more tired than I thought…not to mention warm. The Mian kids surrounding me were like mini-heaters, and I had spent too long being chilled living in the sewers. I hadn’t slept this well since…Joyal.

Not allowing the memories of home to invade too deeply, I sighed quietly. I would be trapped here until they began leaving. With my hood covering my eyes, they had no clue I wasn’t Mian. My smaller stature also gave the impression that I was a child. But unless they left early, my hopes for tracking Jax might be foiled for this night. I would have to wait and see.

Moving quietly to my stomach, I tried not to bump the kids on either side of me too much. But I wasn’t stupid. During the process of rolling, I grabbed the knife I had stolen from my Vaq – what seemed like so long ago – from under my cloak, and gripped it loosely. They may just be Mian kids….but they were still Mian. A group of them could take me down easily with their added strength and speed.

I lay silently between two chattering Mian mini-heaters, watching as more Mian poured through the entrance. There was light inside the tent, but it was subdued, making me squint to see clearly to the entrance/exit. The Mian were loud and boisterous, pounding each other on the back in greeting, drowning out the kids gossiping. All sported the tattooed mark of the east near their right eye – a star. My Vaq wore the tattoo of the west near their left eye – a circle with a line through it. Seeing so many of the east all in one place kept my mouth shut tight. I doubted I would receive a warm welcome if anyone realized I was Soul to the Plumas of the west.