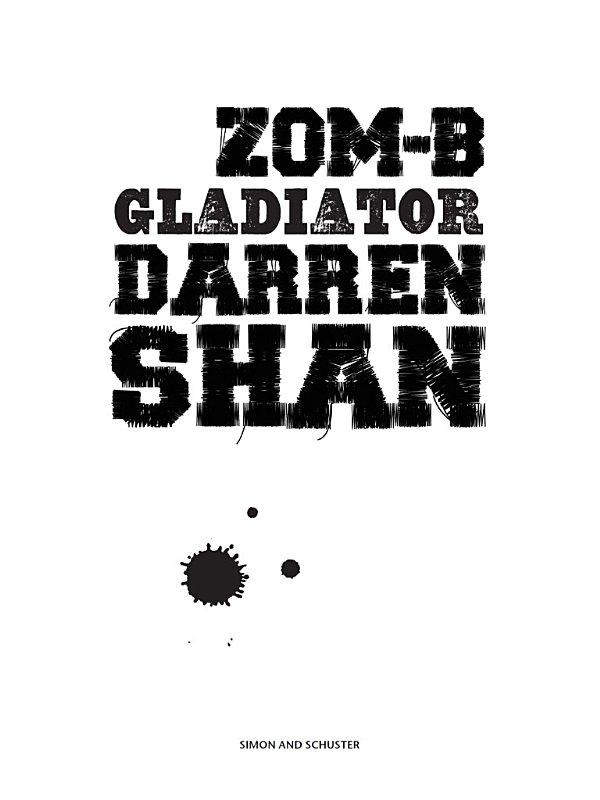 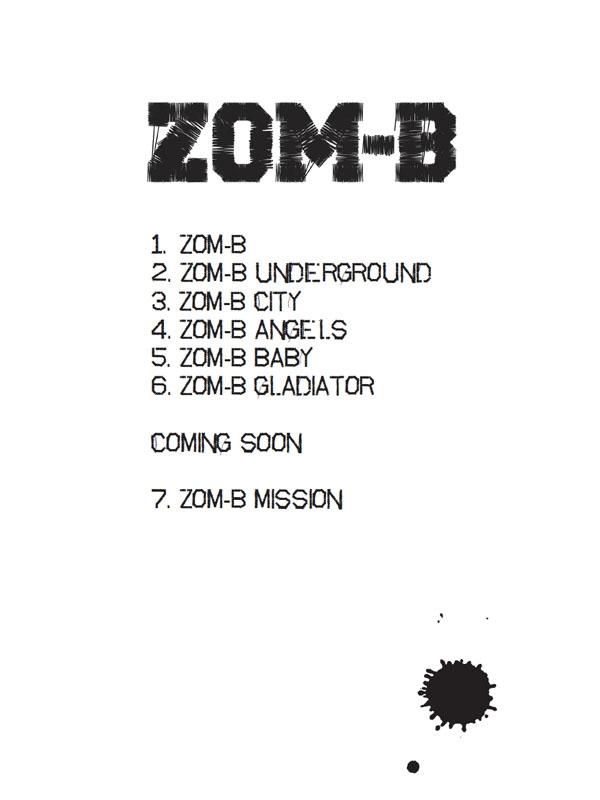 The Saga of Darren Shan

Hunters of the Dusk

Allies of
the Night

Killers of the Dawn

The Lake of Souls

Lord of the Shadows

Birth of a Killer

Palace of the Damned

Brothers to the Damned

Procession of the Dead

City of the Snakes

Lady
of the Shades 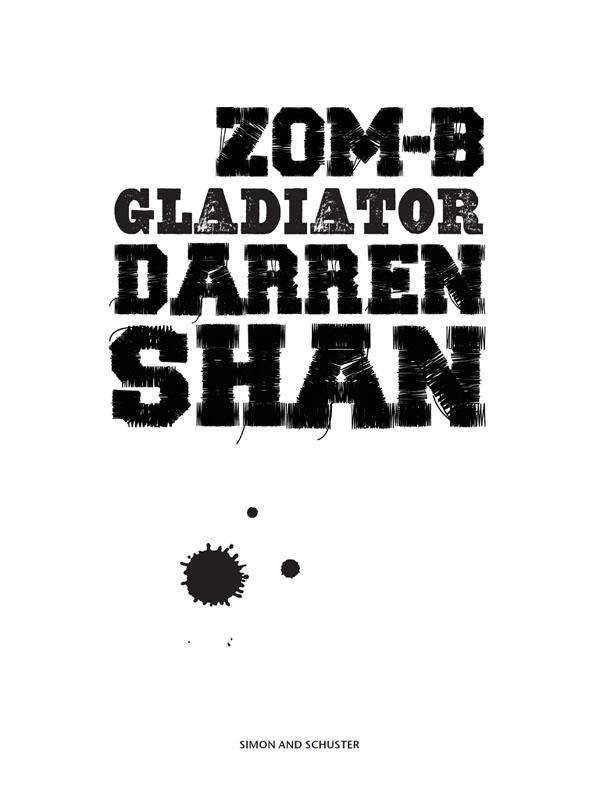 The right of Darren Shan to be identified as the author of this work has been asserted by him in accordance with sections 77 and 78 of the Copyright, Designs and Patents Act, 1988.

my best men and ushers – thanks for accompanying me into the deadliest arena in the world!

OBE (Order of the Bloody Entrails) to: “Lady” Jade Westwood

Zombies ripped Becky Smith’s heart from her chest and turned her into an undead, brain-munching beast. But several months later she recovered her senses and became a revitalised, a rare member of the undead who could think and control her cannibalistic urges.

Death was far harder for B than life had ever been. First she was held prisoner in an underground complex with a pack of teenaged
revitaliseds. With the exception of B and one other, Rage, they were all fried by soldiers with flame-throwers when a killer clown invaded the complex and started a riot.

B broke free of the underground lair and found a London she barely recognised. Zombies had taken over. The few humans she crossed paths with all seemed as vicious as their undead foes—a hunter called Barnes and his posse
slaughtered zombies for fun, a rifle-packing group on HMS
Belfast
opened fire on anything that came within range, while the deranged clown and his mutant army spread terror and carnage wherever they set foot.

She finally found refuge in County Hall, a massive building behind the London Eye. A century-old zombie, Dr Oystein, had set up base there and was offering sanctuary to any revitalised
who asked it of him. He had also recruited a few humans, such as Billy Burke, B’s former teacher, and Reilly, a soldier and one of her captors in the underground complex.

Dr Oystein believed he was on a mission from God. He said that the clown B had encountered, the chilling and crazy Mr Dowling, worked for the Devil. If Dr Oystein and his zombie Angels didn’t defeat Mr Dowling and his
mutants, the last remaining survivors in the world would fall and Satan would claim their souls.

B thought the doctor was insane. Although she feared being alone, and was worried about what would happen next, she turned her back on County Hall and left to find somewhere else in the city to call home.

She ended up in the studio of Timothy Jackson, an artist who spent his days painting
what he saw on the streets of zombie-infected London. Timothy took her to meet a strange baby which he had found. It was sexless and monstrous. A spike was sticking out of its head and it hadn’t eaten in weeks, yet it was still somehow alive.

When B removed the spike, the baby screamed for help and dozens of zombies responded to its call. They flocked to the studio, broke in, killed Timothy
and made off with the baby, but not before it had asked B to accompany them. It called her its mummy and said she was one of them.

B refused to go with the inhuman baby and its undead coterie. But her world was changed, as was her opinion of Dr Oystein and his claim to be in contact with God. Because B had dreamt of babies like this one when she was alive. In her dreams they had looked
exactly like this child, behaved the same way, said the same things. And, despite her scepticism, B had to conclude that a higher power must have sent her the dreams as a warning, to prepare her for this day and provide her with the evidence she’d need in order to accept Dr Oystein’s far-fetched claims.

B returned to County Hall, pledged herself to Dr Oystein then hopped into one of his
body-reviving Groove Tubes to restore her sharpness and strength, so that she would be fresh and ready for the war with Mr Dowling which was to come.

There’s a tunnel beneath Waterloo Station that used to be a haven for graffiti artists. Anyone was allowed to paint whatever they wanted on the walls, floor or ceiling.

The zombies put a stop to the artists with their stencils and spray paint, but the art
remains, bright, bold and colourful. It covers every inch of the tunnel. If humans ever eliminate the undead and take control of the world again, I bet a lot of people will come to this place to admire the paintings.

But I’m not here today for the graffiti.

I’m here for the zombies.

We usually keep this tunnel clear of the living dead. It’s easily done. Zombies have sensitive ears.
High-pitched noises cut through our skulls and make our teeth shake. When Dr Oystein moved into County Hall, he placed speakers in hidden places around the area and played a loop of sharp noises through them, guaranteed to send any zombie within range running for cover. It keeps the drooling, brain-hungry riff-raff from our door.

But we haven’t been playing the loop in the tunnel for the
last few nights. We wanted company and figured the dark, quiet space would draw a crowd once we cut the power to the speakers.

We figured right. There are twenty-five or thirty zombies in residence, a mix of men, women and kids, some in suits or nice dresses, others in more casual wear, a few naked or as good as. Blank expressions, long, sharp teeth, bones sticking out of their fingers
and toes, wisps of green moss wherever they were bitten or cut when they were alive.