Everyone wanted to see what Lee would do. He was offered many jobs. But he turned them all down. Then he was asked to be the president of a small college in Lexington, Virginia. He said yes. He wanted to lead young men of the South in peace as he had led them in war.

Lee loved his work at Washington College. He knew all the students.
He was kind and fair with them, as he had been with his soldiers. And like his soldiers, they loved him.

The college had been badly hurt by the war. Many buildings were ruined. When Lee came, there were only four teachers and 45 students.

Lee worked hard. He got people to give money. And the college grew.

The Lees had their own house near the college. And General Lee could ride Traveler in the hills around Lexington. Life was happy for the first time in many years.

By 1866 there was a new law in the United States. No state could allow slavery. Lee was very glad. He said he “rejoiced” when the law passed.

In 1870 Lee was 63. But he looked much older. Long years of war and hard work at the college had tired him. He was not well. Friends said he should go away to a warm place. In March he set off on a long trip through the South.

People from all over the South came to see their great hero. They crowded at train stations when he came through. Old friends and soldiers from his army came. People brought babies named after him.

Lee visited his father’s grave on an island off Georgia. He stayed with cousins and friends. Then he moved slowly back through Virginia. He came home in May, very tired.

Lee was not well that fall. One wet afternoon he went to a church meeting. It was cold and damp. He sat wrapped in an old army coat.

When Lee came home, he was very weak and had to be put to bed. His doctor came. He told Lee to hurry and get well. He said Traveler would get fat with no one to ride him.

But General Lee would never ride Traveler again. For a week the old soldier lay in bed. Mrs. Lee stayed near him. One day he began to call out to his soldiers. Then on October 12, 1870, he said softly, “Strike the tent.” He was telling his men to take down his tent. Those were his last words. General Lee was dead. 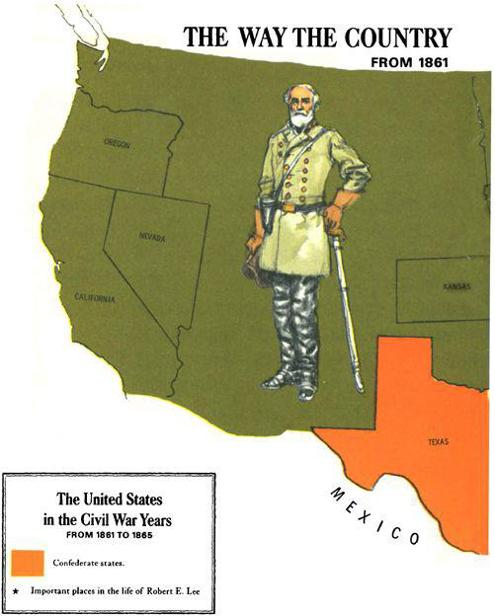 The band played a slow, sad march. Once every minute a cannon boomed.

Through Lexington marched soldiers and students, the men Robert E. Lee had led in war and in peace.

Two soldiers led Traveler. The tall, gray horse had carried General Lee over battlefields and quiet hills. His saddle was on his back. But today he had no rider. 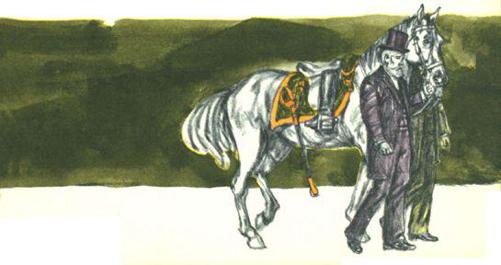 The Funeral of General Lee

He was a simple man. He loved his family and Virginia. He had a simple faith in God. And he always did what he thought was his duty.

Robert E. Lee was the last great man of old Virginia. In many ways he was closer to his hero, George Washington, than he was to men of his own time.

Washington College was named after George Washington. After Lee died, the college was given a new name. It was called Washington and Lee.

ANIMALS DO THE STRANGEST THINGS

BIRDS DO THE STRANGEST THINGS

FISH DO THE STRANGEST THINGS

INSECTS DO THE STRANGEST THINGS

Trouble in Disguise: 5 (Eclipse Heat) by Sivad, Gem
The Burning Sword by Emily Williams
Trouble According to Humphrey by Betty G. Birney
The Fish Can Sing by Halldor Laxness
The Big Sister by Sally Rippin
Double Dare (Devil's Fighters MC Book 3) by Evelyn Glass
MIRACLE ON KAIMOTU ISLAND/ALWAYS THE HERO by MARION LENNOX
Free to Love by Sydell Voeller
The Fairest of Them All by Cathy Maxwell
A History of Money: A Novel by Alan Pauls, Ellie Robins