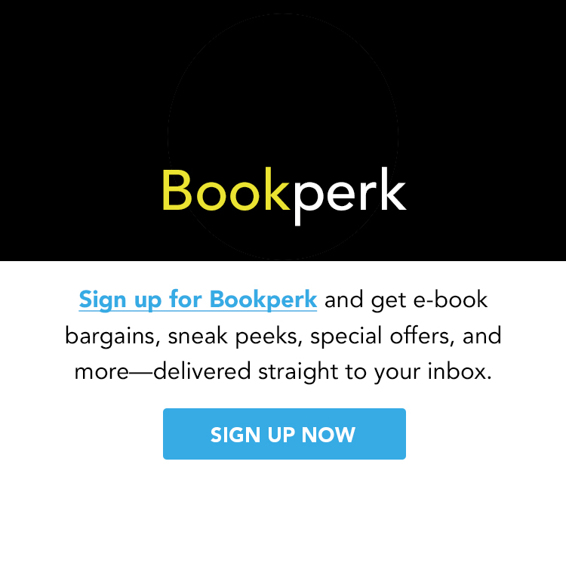 YUVAL NOAH HARARI
has a PhD in history from the University of Oxford and now lectures at the Department of History at the Hebrew University of Jerusalem, specializing in world history. His first book,
Sapiens
, was translated into twenty-six languages and became a bestseller in the US, UK, France, China, Korea, and numerous other countries. In 2010 he became president of the Royal Society of Literature. He lives in London.

HOMO DEUS
. Copyright © 2017 by Yuval Noah Harari. All rights reserved under International and Pan-American Copyright Conventions. By payment of the required fees, you have been granted the nonexclusive, nontransferable right to access and read the text of this e-book on-screen. No part of this text may be reproduced, transmitted, downloaded, decompiled, reverse-engineered, or stored in or introduced into any information storage and retrieval system, in any form or by any means, whether electronic or mechanical, now known or hereafter invented, without the express written permission of HarperCollins e-books.

Translated by the author.

First published as
The History of Tomorrow
in Hebrew in Israel in 2015 by Kinneret Zmora-Bitan Dvir.

*
The formula takes a multiplication symbol because the elements work one on the other. At least according to medieval scholastics, you cannot understand the Bible without logic. If your logic value is zero, then even if you read every page of the Bible, the sum of your knowledge would still be zero. Conversely, if your scripture value is zero, then no amount of logic can help you. If the formula used the addition symbol, the implication would be that somebody with lots of logic and no scriptures would still have a lot of knowledge – which you and I may find reasonable, but medieval scholastics did not.

*
In American politics, liberalism is often interpreted far more narrowly, and contrasted with ‘conservatism’. In the broad sense of the term, however, most American conservatives are also liberal.