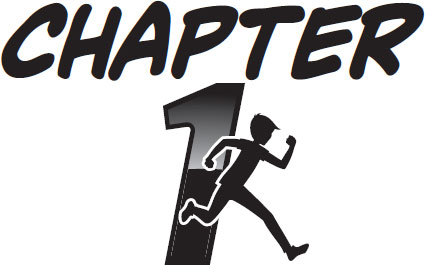 Zac Power pulled another shirt out of the washing basket. He was not having a good night.

Zac’s parents had been called into his school for a meeting. The principal had noticed that Zac had missed a lot of school lately, and she wanted to know why.

The truth was that Zac was a highly trained secret agent for the Government Investigation Bureau (GIB for short). He had to keep skipping class to go on dangerous spy missions.

But the principal wasn’t allowed to know that. It was all top secret. As far she knew, Zac was just a normal kid. Zac’s parents would have to come up with a good story to explain why he kept disappearing. Zac’s parents and his brother Leon were all spies, too.

As if that whole mess at school wasn’t bad enough, Zac’s mum had left him at home with a massive load of washing to fold. Zac had been slaving away for ages already and he was only halfway through the huge basket of clothes. He reached down again and pulled out a pair of Leon’s underpants.

The worst bit was that Zac’s parents had decided he needed a babysitter while they were out. Usually, Zac would be left with Leon at times like this. But Zac’s geeky older brother was out tonight, too.

Which meant that Zac was stuck at home with some random babysitter. And all night she’d done nothing but watch TV and talk on her phone.

It’s so unfair!
Zac grumbled to himself.
I’ve been to the MOON and back by myself, but I’m not allowed to stay home alone for a few hours? It doesn’t make any sense!

Zac decided to take a break from folding the washing. He pulled out his SpyPad (the high-powered tablet carried by every GIB agent) and began checking his SpyMail.

A sudden voice behind Zac made him jump. The babysitter was coming down the hall towards him, still talking into her phone.

Zac quickly stashed his SpyPad into the washing basket, hiding it from view just as the babysitter walked into the room.

‘What do you want?’ said Zac grumpily. 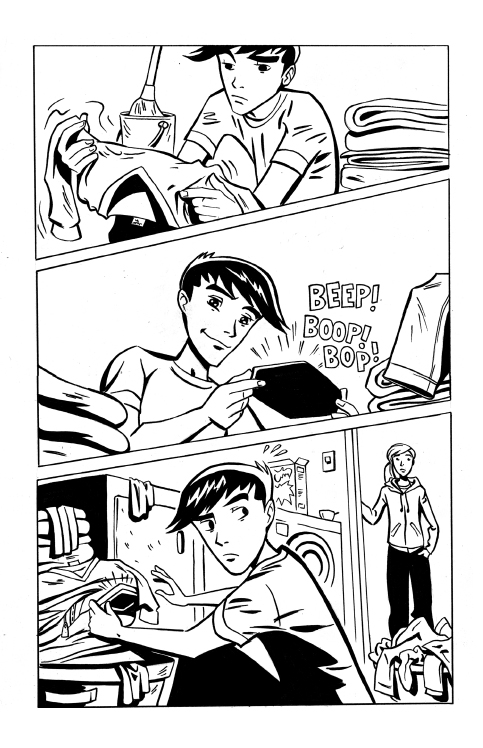 ‘Don’t be so cranky,’ said the babysitter, smiling. ‘I’ve got something for you.’

Yeah, right,
thought Zac.
What could you possibly have that I’d want?

But Zac’s mouth dropped open as he saw what was in the babysitter’s hand. It was a shiny silver disk. A mission from GIB.

Zac stared at the girl. Obviously this was no ordinary babysitter!

The babysitter flashed a GIB card. ‘Agent Blizzard at your service,’ she said. ‘Go on, you’d better read the mission.’

Zac pulled his SpyPad out of the washing basket and stuck the disk inside.

‘You’d better get going,’ said Agent Blizzard. ‘Your brother is waiting across the road to brief you.’ 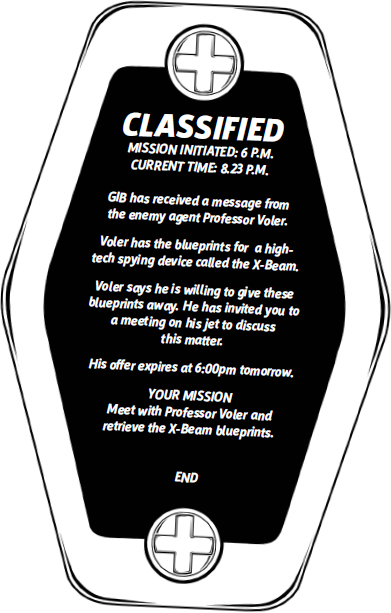 Zac nodded and ran for the door.
Well,
he thought,
looks like I’ll be missing another day of school tomorrow. 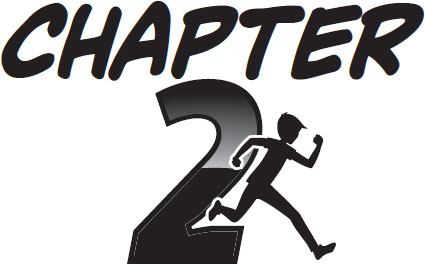 Zac raced outside and looked around for Leon. He spotted a big laundry service van parked on the other side of the street.

Zac knew that this was no ordinary van. It was the Mobile Technology Lab, Leon’s disguised laboratory on wheels. Zac slid open the van door and climbed in. Inside the MTL, Leon was busy tinkering at a workbench. Tinkering was what Leon did best. He was a GIB technical officer, in charge of developing gadgets and organising missions.

Leon pushed a button and the MTL started rumbling along the road. Zac noticed that it was driving on autopilot.

‘Where’s the drop-off point?’ Zac asked, glancing at the time on his SpyPad.

‘Professor Voler wants us to leave you at a place out in the bush,’ said Leon. ‘He’ll pick you up from there.’

‘You know what Voler’s like,’ Leon said. ‘Everything has to be totally secret. He wants to be sure you’re alone before you get on his jet.’

Zac nodded. Professor Voler was a strange old thief who lived in an enormous jet. He spent most of his time flying around stealing rare technology.

Zac had met Voler once before, but the old man had escaped before Zac could arrest him.

‘So why is Voler giving away this free technology?’ Zac asked. ‘It sounds like a trap to me.’

‘I know,’ said Leon. ‘We think so, too. But it’s worth the risk if you can get your hands on those X-Beam blueprints.’

‘It’s kind of like an X-ray,’ said Leon. ‘But instead of looking through skin and bone, it lets you see through solid brick and metal. In theory, that is.’

‘What do you mean,
in theory?
’ said Zac, raising his eyebrows.

‘Well,’ said Leon, ‘that’s what an X-Beam is
supposed
to do, but no-one’s ever come up with working blueprints before.’

Leon nodded. ‘Which is why we need to make sure Voler’s blueprints don’t fall into the wrong hands. Imagine what would happen if BIG got hold of them!’

BIG were the most ruthless spies in the business and GIB’s greatest enemies. It would be a disaster if BIG could make a working X-Beam!

‘So, what’s the plan for this mission?’ Zac asked, leaning on the workbench and glancing out the front window. The MTL was travelling along the open highway now.

‘Well, obviously we’re not going to send you out there unprotected,’ said Leon, picking up what looked like a metal T-shirt. ‘This is Electro-Armour, the latest in GIB personal safety gear. It should shield you from just about anything Voler can throw at you.’

‘That panel on the front is electrically charged,’ said Leon, pointing at the chest. ‘It’ll zap anything that touches it.’

Zac pulled off his shirt and carefully slipped on the Electro-Armour. While he did that, Leon turned to his bench and pushed a few buttons.

‘So that’s the plan?’ Zac said, putting his shirt back on over the top. ‘I just head out to the bush wearing a metal T-shirt, figure out how to get hold of the blueprints and –
whoa!
’

Zac was nearly thrown off his feet. For a moment he thought he had electrocuted himself with the Electro-Armour. But then he realised that the MTL had suddenly started hurtling forward, tearing down the highway at incredible speeds.

‘I’ve added a few upgrades to the MTL,’ said Leon. ‘Ready for take-off?’

Zac stared at Leon. ‘Ready for
what
?’

Leon just grinned at him.

Zac grabbed hold of the workbench at the front of the truck and stared out the window. Huge flat wings were unfolding from underneath the MTL. A second later, the van lifted off the ground and soared up into the dark night sky.

‘It’s awesome,’ said Zac. ‘But if you do something like that again without warning me, I’m going to switch on my Electro-Armour and give you a big hug.’